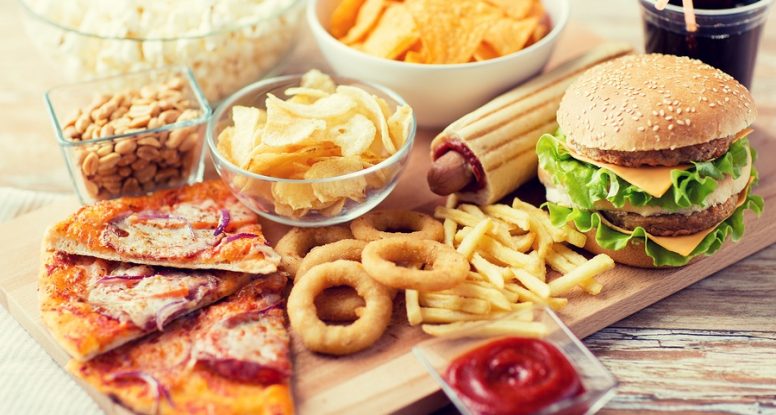 My Incredible Results From The Whole30

I have long believed that self development isn’t just about changing the way we think.

Yes, that’s crucially important because if we think the same way, then for the most part nothing changes other than through blind luck.

It’s why I talk to clients about meditation and ask them about exercise and diet/nutrition.

Not that I would offer advice on the latter two subjects other than very, very generally, such as, ‘maybe it’s better to work out sometimes and not eat crap all the time?’

Sometime around 2008 I started getting interested in the Primal Solution and Paleo lifestyle.

In the subsequent time so much scientific evidence has come forward to support the belief they have real value and aren’t just another Atkin’s Diet type fad.

The Case Against Sugar

The medical community is pretty united in agreement when it comes to the belief that excess sugar consumption is bad for you.

The average American consumes a whopping 20 spoonfuls per day even though it can cause diabetes which in and of itself can lead to blindness, heart disease, stroke and death.

Sugar is also increasingly linked to cancer and causes inflammation which can be a precursor to a whole host of other health complications.

A lowering of carbs and removing trans fats that are often used in cakes, doughnuts, margarine etc., from an individual’s diet is also likely to improve health and probably reduce weight.

There is less conformity when it comes to grains, but even so, more and more research is showing that, contrary to popular belief, they really aren’t that good for a large number of people.

The same goes for lactose, an increasing number of people have some level of intolerance to lactose and the human body really isn’t designed to deal with cow’s milk. It’s really designed for cows.

I never really stuck to the Paleo lifestyle even though I did get some benefits, most notably the removal of grains always clears up my IBS (irritable bowel syndrome).

This was something my mum suffered with all her adult life and I (wrongly) presumed previously it was hereditary. 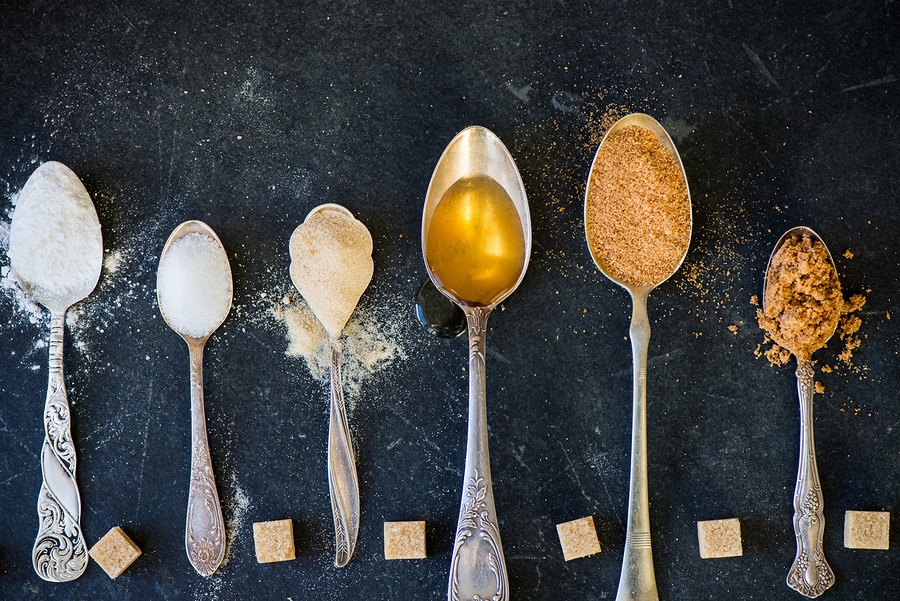 I Suck At Being My Own Life Coach

There’s a reason why I have my own coach, and it’s because I suck at following through.

I’m cool with that because I plan accordingly and don’t feel the need as a Life Coach to pretend my life is perfect.

I’m not of the belief that everybody should have a coach, but for people feeling stuck, unmotivated or need that accountability, it can offer an awesome shortcut.

When I decided along with my wife to do the Whole30 I wanted to make sure I stuck to it so that I could get a clear idea of what effect it had.

You cannot cheat as you can on some diets because it just resets the body.

So I set up a free Facebook support group for anybody who wanted to join myself and Helen and be held accountable.

About 18 people joined the group including my own coach, Meredith and most of us started on Thursday 16th February.

It sounds a brutal when you realize you have to cut out, all sugar including alcohol, all dairy, all grains, trans fats, anything deep fried even if it’s in a healthy fat like coconut or avocado oil and all legumes of which peanuts is a one.

I know, I know, tough right?

The Whole30 website warns you about all the potential stumbling blocks and for most people the worst one is the sugar detox hangover that usually hits around days 3 and 4.

Fortunately neither myself nor Helen really suffered from this. I can only assume that it’s because we didn’t consume much sugar, but nevertheless it was a pleasant bonus.

It was tough in some respect, but in many ways not as tough as we expected. The worst days for me were around the two week mark, but it seems everybody in the group was different.

I guess you want to know the results, eh?

My Incredible Results From The Whole30

Ok get your head round this little lot:

So what did I do when it ended? Yep, like a total fucking muppet I immediately abandoned it and went back to normal.

Rather unsurprisingly I started to revert to (my) norm.

A couple of days ago I decided to get back on the Whole30.

Not quite as brutal as previously, because I’m fairly sure my biggest problem is sugar and I want to focus on the removal of that the most and then to a lesser extent, gluten.

Do You Want Free Whole30 Help?

I’m going to keep the Whole30 Facebook group going as a few people who have seen similar results to us wanted to keep it rolling.

You would be very welcome to join us. If you could do with some of the benefits I and others received and would like support on your journey, do the following.

If we’re already friends ignore  that and go to step 2.

Step 2. Let me know through my contact form you have done Step 1. I get a lot of Friend requests and I ignore most as they are just random people I don’t know. I don’t want to ignore you.

Step 4. Post a short introduction in the group with what you’re looking to achieve.

Please do not ask for, or offer, dietary or health advice other than sharing recipes etc. This group is purely for support purposes.

Also, please visit the Whole30 site and get an idea of what is involved rather than asking questions that you can easily research. Do your due diligence!

See you in there!