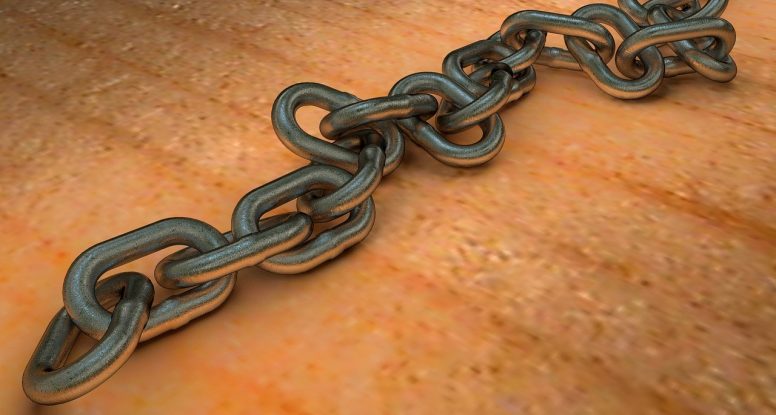 The 4-Letter Word That Can Hold You Back (and it’s not fear!)

I was working with a client recently who was looking to make some big changes in his life.

He was frustrated because he’d really wanted to start his own business for over a decade.

But he kept putting it off and didn’t know why.

He had a great job in terms of income, but he had little work/life balance and was ultimately unfulfilled and stressed.

Even though he had all the resources to strike out on his own and be successful, something was holding him back.

Jeff Hawkins was a devout Christian and follower of Family Radio International and its host the Californian Preacher, Harold Camping.

When Camping informed his flock that the world was coming to an end and the Rapture would begin in May of 2011, Hawkins burst into action.

He withdrew a large percentage of his life savings and had a neon sign manufactured announcing the event and affixed it to the top of his car.

He then drove back and forth between Long Island and New York City twice a day in an attempt to inform as many people as possible to the forthcoming carnage so that they could repent and join him on his heavenly voyage.

Sadly for Jeff, but fortunately for you and I, nothing much happened on 23rd May other than he’d burnt through most of his saving on gas and a sign that would probably now have to double up as a Christmas ornament on his front lawn.

I bet you’re thinking Jeff sheepishly went home apologizing to all the neighbors he had told were about to die, right?

Even though the messenger of the news, Camping, was distraught that billions of non-believers hadn’t been wiped off the face of the earth and scuttled off to a motel for a few days to lick his wounds, he soon bounced back.

Apparently it was all a math problem. 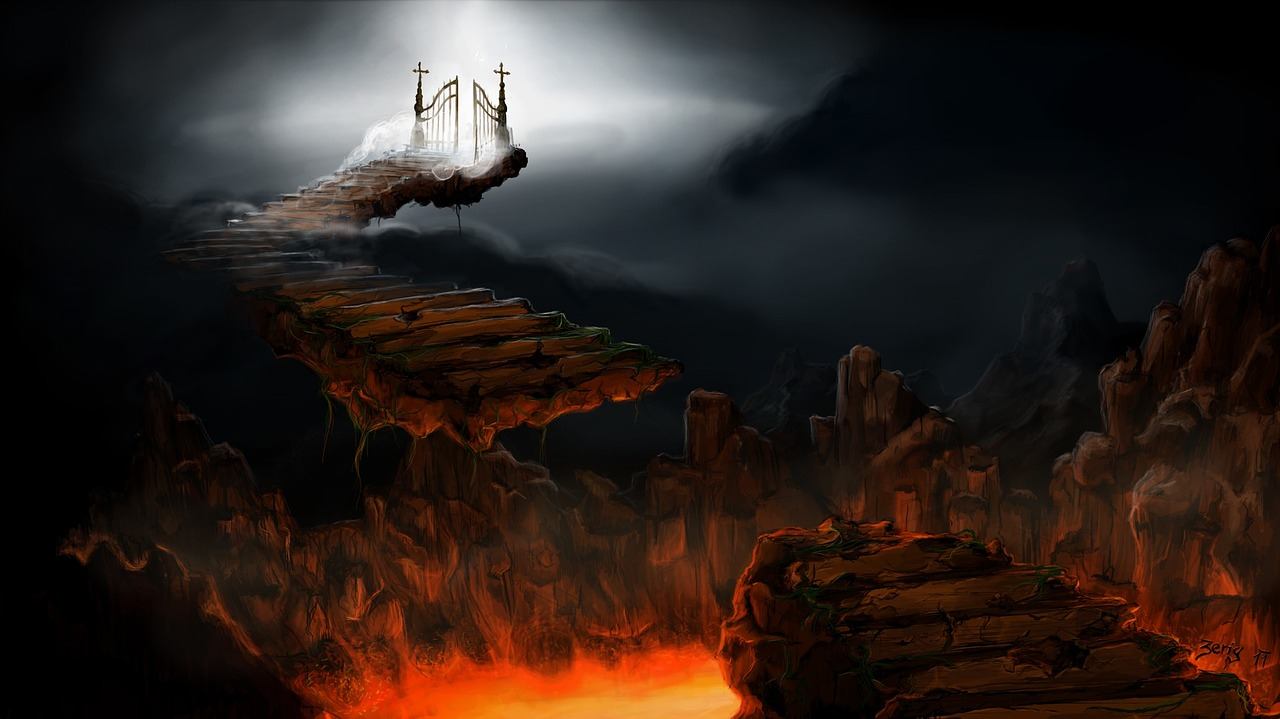 The rapture wasn’t a load of old bullshit at all, Harold had just miscalculated and the date with destiny was back on for September.

And what a relief for Hawkins. Sure he’d almost run out of money, but no worries as he wouldn’t need any past the Fall because Judgment Day was imminent.

We can laugh at events like this and we can view people like Jeff Hawkins as naive simpletons who shouldn’t be allowed out on their own, but what on earth causes people to act so irrationally and seemingly devoid of any common sense?

Are all people who get swept up by events like the one just mentioned, or indoctrinated into cults, or who adopt any belief that defies reality, really dumb?

Let me risk pissing some people off and take a look at the Law of Attraction because it’s a prime example of people believing in something with zero scientific proof.

I had the pleasure of interviewing a quantum physicist about three years ago and he was incredulous and incredibly irritated by the fact that so many people not trained in physics were claiming that quantum mechanics can prove the existence of the Law of Attraction.

A large percentage of his ire was reserved for Deepak Chopra, a man who has evangelically spread the word that this mystical arm of physics is the key to understanding the Law of Attraction.

Chopra may very well be a doctor, but his doctorate is in endocrinology, a field of science as divorced from quantum mechanics as opera singing is from painting. Sure, both are part of the arts, but you wouldn’t hire an opera singer to paint you a mural.

Chopra is no more qualified to talk about quantum physics than I am to talk about competing in a triathlete because I once went swimming and have a bike.

And this was a guy who won a Nobel Prize on the topic.

Tens, I don’t know, maybe hundreds of millions, of people fervently believe in manifestation and the law of attraction without a shred of scientific evidence (in fact just the contrary) to support their belief. 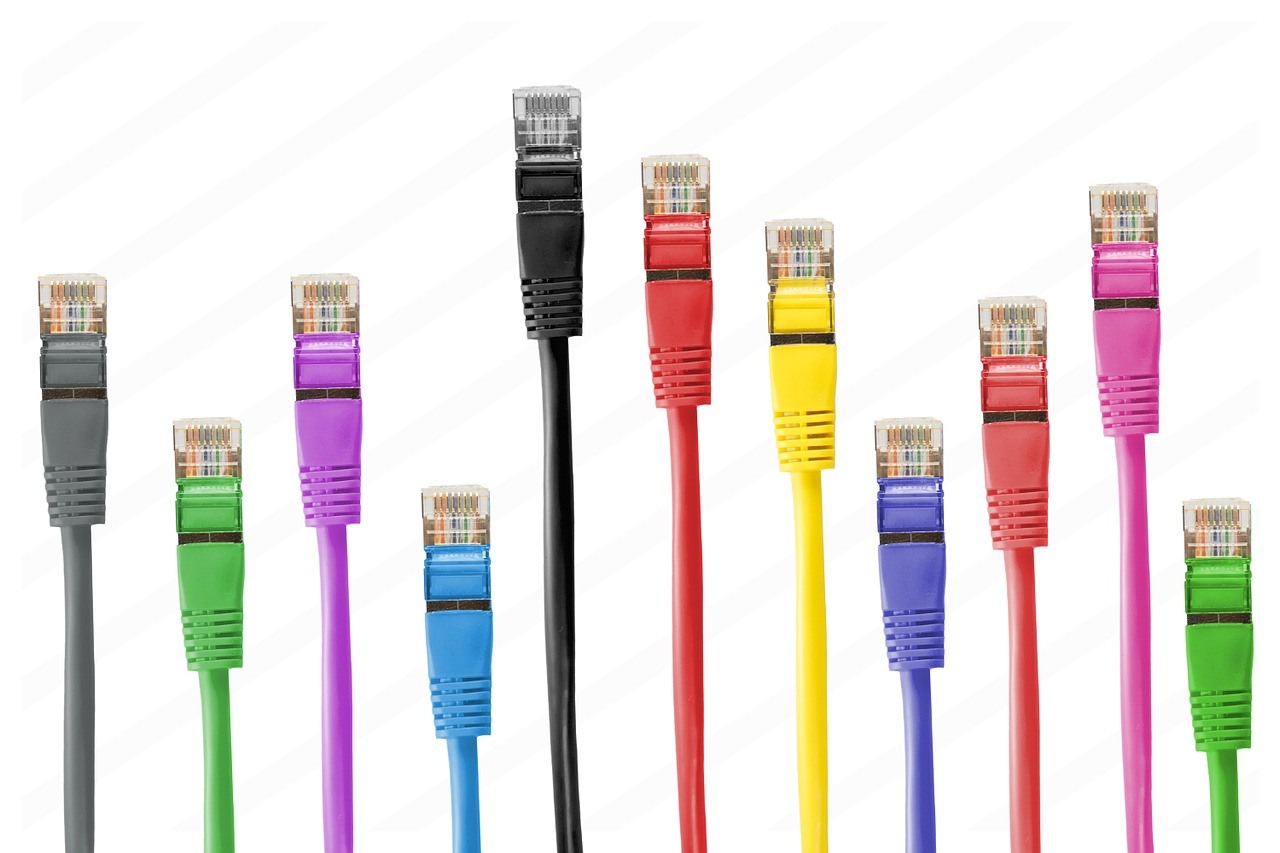 Where Is The Connection?

What connects my client failing to start his own business, Jeff Hawkins trying to persuade people the end was nigh and people who believe in the Law of Attraction?

Hope is one of the most powerful driving forces in our lives and without it we cease to effectively function. A lack of hope is the precursor to severe depression.

As such, we will often do whatever we can to cling on to hope.

And I really could go on ad infinitum but I’m guessing you hope I don’t bother and just get to the point.

People believe the Law of Attraction is true, because that would be awesome – even I can agree with that.

To think that we can effectively control the way the Universe treats us just by the way we think/vibrate/whatever is so liberating.

As such people will fight to hang onto that belief because to do otherwise wipes out that hope.

And Jeff Hawkins believed the Rapture would happen and when it didn’t the first time that challenged his hope. Rather than letting go of the hope, he decided to believe the date was wrong and start all over again. 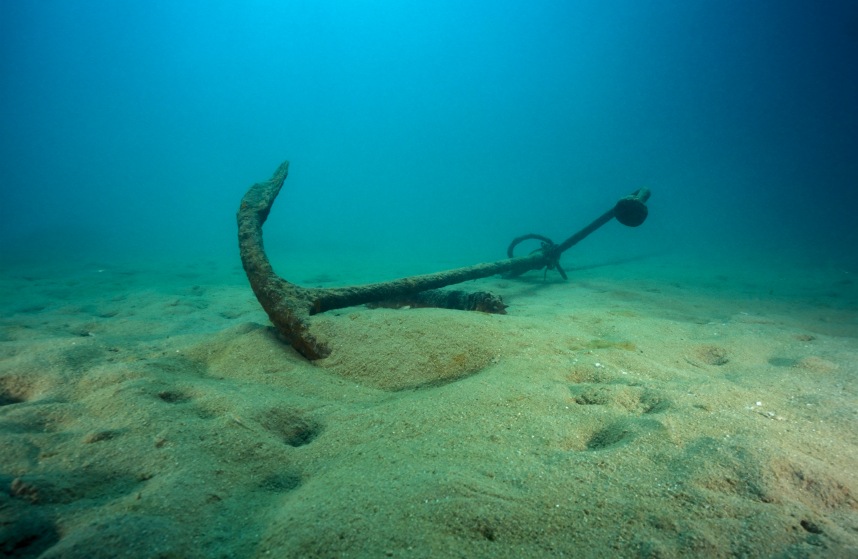 When Hope Can Actually Hold You Back

You may think that because he has all he resources (finances, skills, contacts etc.) fear of failure is the reason he hasn’t struck out on his own, and it kind of is.

But not as you may think because fear of failure doesn’t really mean anything in and of itself.

It’s the fear of losing hope and having to settle for something he doesn’t want if he fails.

At the moment he is hoping and dreaming of a better life and nobody can take that feeling of a brighter future off him.

But what happens if he tries and fails?

If that happens he knows he’s probably stuck doing what he’s presently doing and all that hope for a brighter future will evaporate.

If there are things you really want to do but simply cannot get yourself to act, look to see if it’s because failing will remove hope.

Then you can start to challenge yourself with questions such as, ‘Am I scuppering a potentially fantastic future by clinging on to hope?’.

And. ‘What happens when time runs out and my hope vanishes by default?’

Then you can start to take action