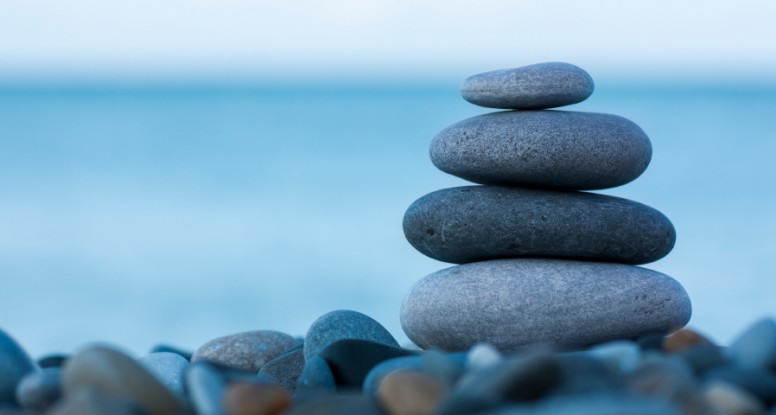 A few months ago I was sat in my office one evening beavering away like Barry the Bustling Beaver when my wife walked into the room.

“What’s up?” I asked rather suspiciously.

“I thought you were a Life Coach. How is this any different to when you were working all hours of the night and day when you were in sales?”

I glanced sheepishly at the clock and realized it was past 9.00pm and I was still ‘working’ I gulped inwardly for a moment, struggling to come up with a legitimate answer.

I stammered “It just is” in a pathetically unconvincing way.

With that she played her coup de gras by simply turning and leaving without saying another word. I was left to ponder my sins in silence.

As I sat there staring at my monitor it dawned on me there were two huge differences between what I was doing now and in my previous sales life.

One of the main problems I have with my work is knowing when I’m having fun and when I’m working because the two are inexorably intertwined in what I do.

I swear I’d never heard the phrase work/life balance until I went to work for Yellow Pages in the UK. It would have been easier to have dodged a bank of fog than miss it working there because it was all management ever seemed to talk about.

Firstly, take a look at the expression:

Does anything strike you as strange about it?

Of course not, you just get on with it. The fact is, play isn’t separate from life any more than work is, they are both integral for the vast majority of people.

If your employer is talking to you about work/life balance, 9 times out of 10 it’s because they know you don’t have you any.

If you’re talking to yourself about adjusting your work/life balance, similarly it’s because it’s already way out of kilter.

It’s like feeling thirsty. If you’re really thirsty it’s because you’re already dehydrated to a reasonably level and you should have drunk some while ago.

I must stress at this point that I’m not one of the growing band of people that look down their noses at people who work for others and think they’re idiots.

I like a world where my doctor isn’t self-employed, my Police Force doesn’t consists of 100,000 people running around doling out justice as they personally see fit and I can buy a car without having to assemble it myself.

Some people like working for others and they’re deserving of as much respect as those that don’t.  I was once one of them for a long time and if I had worked for more scrupulous companies may still be so.

However, I definitely am one of the merry band of people that doesn’t understand why people will effectively throw away half their waking life when they’re aware they feel crap all the time they’re at work.

I have been finishing up reading the awesomely, amazingly, brilliant  and inspiring book ‘The Element’ by Sir Ken Robinson this week.

I have to be honest and say it was that that inspired this post, a post that had been forlornly sat around half written for a few weeks now.

Every now and then I forget how resourceful people are when they want to be. I also forget that 95% of the population can do pretty much anything they want to (physical restrictions notwithstanding) if only they BELIEVE they can.

Having the belief that there really is no need to do something you don’t want to do. In fact i’d even go so far as to say it’s not a belief, it’s a fact because it has been proven millions of times.

I took a huge drop in wages to become a life coach, but so what? Seriously I don’t give a damn as I said in this post. Thinking you NEED the money is just a belief it’s hardly ever a fact.

Of course in the short-term it may be necessary to retain your income and I’m not saying you should default on your mortgage whilst you pursue your passion for training squirrels to perform ballet.

However, I am suggesting you start to work out a plan that helps you extract the most enjoyment you can out of your time on this planet and do so as soon as you feasibly can.

Look for reasons how you can make it happen not excuses why you can’t because my guess is if your life was a project at work that you simply had to re-engineer to keep your job, you could do it.

This is waaaaay more important than that.