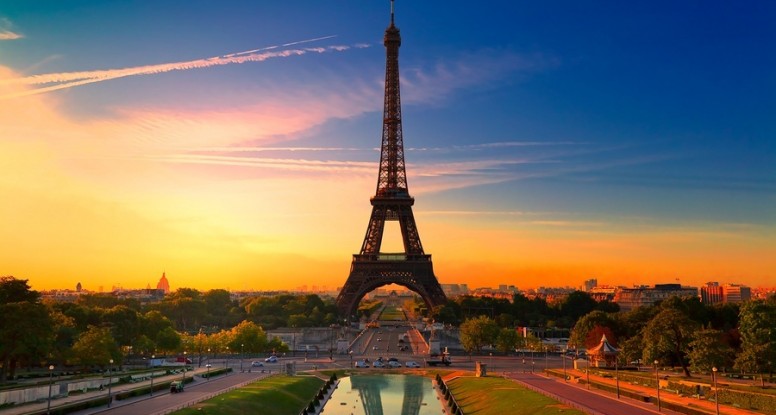 There’s something in blogging called ‘newsjacking’ which is the process of taking a trending news story and writing a blog post around it in the hope that it will generate more traffic.

I have done it many times because it can be interesting weaving a self development topic into a current news story to make it more relatable.

The abomination in Paris is different however. I literally lay awake last night wondering if I should write a post or just carry on as though nothing had happened.

But something did happen.

Something brutal, vile and totally disgusting that is deeply troubling to me and hundreds of millions of other people who share similar values.

And not to acknowledge that just because I’m a Life Coach and terrorism hasn’t got anything to do with how I earn a living seems almost reprehensible. To me anyway.

I have heard the stat trotted out that more people die from car accidents in a about an hour than died in Paris in those terrible minutes.

They are, for the most part, ACCIDENTS of modern living and not deliberately designed to cause terror and carnage.

As events started to unfold millions of people, myself included, rushed to Social Media to share news, empathy and support.

And yet others seemed oblivious to the carnage both literal and metaphorical and carried on their merry way using Twitter, Facebook et al to promote their services to a world that really didn’t give a shit.

Whereas the events themselves were shocking, the fact that they happened weren’t in the least bit shocking.

Trust me, European Governments have known for some time that this was almost an inevitability and have been planning for it.

And sadly I think it will continue to happen because even the true experts see no way of defeating the specter that is ISIS.

There isn’t really a point to this post other than to say this.

My thoughts and heartfelt condolences go out to all the people touched by this atrocity – including the peace loving Muslims who will now no doubt suffer from the backlash.

Which by the way, is probably exactly what ISIS wants to help with their recruitment.

Let’s not do them that favor, eh?