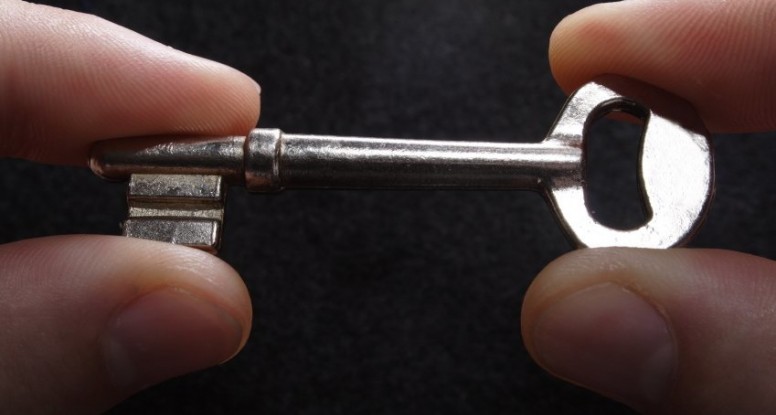 The Unlikely Keys To Becoming Our Best

The following is a guest post from Benjamin Hardy.

How do we form our identity?

Psychology theorists have long considered identity crisis to be a catastrophe. However, Dr. James Marcia, a developmental psychologist, has posed a four-stage theory dispelling these foolish notions.

Dr. Marcia believes identity crisis is actually crucial to championing one’s identity; and is the only sure path to commitment.

According to Dr. Marcia, stage one of identity development involves blindly accepting whatever ideology or values system is presented by one’s parents or family members.

At this stage, a person only has a pseudo, or false identity.

This stage is natural for children; but often adults struggle to evolve out of it.

Once a person begins expanding their social circle, they progress into stage two which involves passively going with the flow of what society tells them to do.

Like stage one, there is no real identity here. Quite the contrary. A complete lack of authenticity with an obsession of fitting in and pleasing others.

At this stage, a person is seized by a rising sense of consciousness. For some reason, nothing makes sense anymore.

They begin to question everything they’ve ever known. Their beliefs. Their friends. Their culture.

What is the purpose of life?

More often than not, people get stuck in perpetual identity crisis loop—never able to achieve a strong sense of identity.

Very few journey deep enough into the darkness of crisis to find commitment at the end of the rabbit hole.

At this stage, a person has courageously voyaged through their identity crisis and autonomously committed to a particular identity (i.e., ideology, occupation, relational values, etc.).

Exploration continues in this stage. However, this exploration is grounded on foundational beliefs and a clear sense of one’s self and their direction in life.

Contradictions to one’s beliefs or choices don’t throw them off at this stage. They are secure, but open.

If this sounds familiar, you may be lost in crisis mode.

But in order to become amazing at something, we can’t keep quitting stuff. We need to stick to it.

In his book, The Dip, Seth Godin explain that in all pursuits, there is a dip. At the beginning of any journey, there is a huge surge of learning and excitement. The effort to reward ratio is high.

Then, at some point, the effort stops yielding the desired result. More effort becomes required to get even miniscule results. This is the dip. This is where most people quit, because this is where stuff gets hard.

Getting through the dip requires 100% commitment to what you’re doing. And you can’t be 100% committed to something without being clear about who you are.

Commitment is the essence of identity achievement.

Magnus Nilsson is head chef at the restaurant Fäviken in Sweden, which was ranked the 19th best restaurant in the world in 2014. He had previously worked at L’Astrance in France under chef Pascal Barbot for three years.

He took a hiatus from cooking after become disillusioned. He said in an interview, “Everything I was cooking looked like something extracted from Pascal Barbot’s restaurant. They felt like inferior copies of someone else’s cooking.”

He could no longer copy what others were doing. He had to step away and find himself. Once he came back to cooking, he took on an approach completely different than anything seen in the culinary world.

This pattern is repeated by many of the world’s famous chef’s. They have created world-famous restaurants by making completely innovative and unique cuisine.

However, every single one of these chef’s started their careers trying to please and impress others and rise to the top of their respective ladders.

Than they hit a psychological brick wall.

They couldn’t do it anymore.

It all felt so inauthentic.

So they stepped completely outside the traditional frame of reference and emerged as a unique individual. The product of experiencing identity crisis and eventually identity achievement led to innovative culinary art.

Leave It All Behind

In order to achieve your sense of identity, exploration is required.

It was while my wife and I were backpacking through Ireland for a summer that I realized how incongruent my life was.

It was while touring China that I had a conversation that altered the course of my life.

Go out and explore.

Have crazy experiences that shake your system.

You’ll quickly realize who you are and what you want to do.

Obsession Helps Us Become Our Best

After you’ve discovered who you are and what you’re going to do in the world: Become obsessed.

Obsession and commitment fuel each other.

Make it a part of you.

You’ll become someone who creates work that changes people’s lives.

“And yet the real success goes to those who obsess. The focus that leads you through the Dip to the other side is rewarded by a marketplace in search of the best in the world.”—Seth Godin

Let me know in the comments if you think you have managed to get to stage 4 or if you have any questions.

Benjamin Hardy is the author of Slipstream Time Hacking and Taking Charge of Your Academic Path.

He is currently pursuing his Ph.D. in Industrial and Organizational Psychology at Clemson University. He and his wife and are the foster parents of three children. For more information: visit his site or follow him on Twitter.