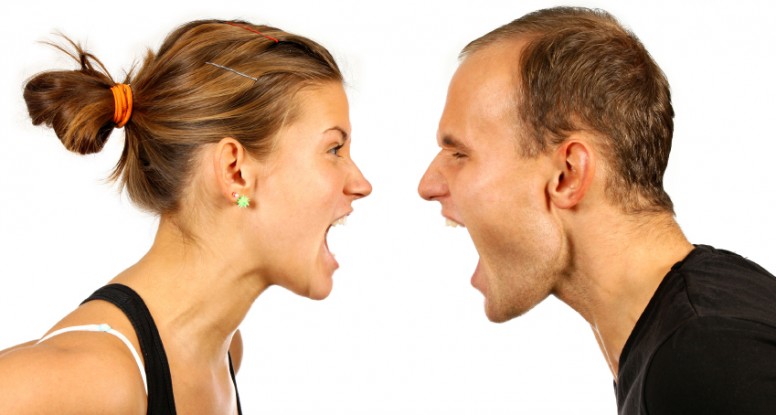 The Power Of Forgiveness

It took me about 5 seconds to approve this excellent guest post from Sonia Voldseth.

It’s a valuable lesson and a great follow on to my last post, ‘A Beginners Guide To Meditation’. —–

You know that old saying often wrongly attributed to The Buddha, “Not forgiving someone is like drinking poison and expecting them to die?”

Most people know they need to forgive in order to move forward.

But we’ve received so many mixed messages about what forgiveness is and what it isn’t that sometimes drinking the poison seems like the best option we have.

Have you ever rushed to forgive someone but found it didn’t really work?

Like you forgave them (you thought) but you still felt really crappy and hurt and angry every time you thought about the situation?

And then maybe felt annoyed that the whole forgiveness thing wasn’t all it was cracked up to be, and wondered what was wrong with you?

We All Struggle To Forgive To Begin With

I struggled with this for quite some time.

I thought forgiveness meant hugging the person that hurt you and loving them unconditionally forever.

I thought forgiveness meant laughing about the whole thing over a glass of wine.

Ideally, yes.  But it’s a hell of a big ask to do all of those things, especially at once.

Also, the other person involved may not even like wine.  Or hugging.  Or they might have a lot of pride to deal with too.

Sometimes we try to rush forgiveness without looking at the other stuff that’s mixed up in it, and that doesn’t really work.

We try to rush into it for a variety of reasons.

Because we think we are supposed to.

Because that’s what nice girls (or boys) do.

None of these are very good reasons, except for the middle one.   But we think that’s selfish.

Don’t get me wrong.  I want us all to play nicely. As children and adults.

As a spiritual principle, I am a huge fan of forgiveness. 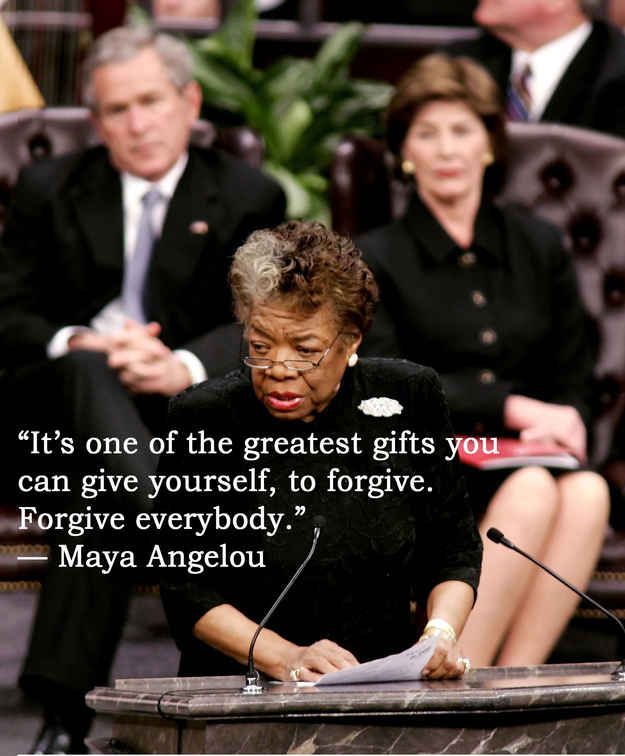 Forgiveness Is A Gift To Yourself

Forgiveness is the best thing we can do for ourselves, and for the other person, as long as it is real and meaningful.

But I worry that we have gotten awfully confused about how to do it, which makes it ineffective for both parties.

If we think we are just forgiving to make ourselves feel better and that is selfish, that’s not going to work.

True forgiveness however is not selfish.  It’s demonstrating a love of yourself, and that has to be present in the equation.

There has to be an understanding that it is okay at first to forgive in order to make yourself feel better.  So that you can let go and move on.

That’s the whole poison drinking part.  If you don’t let go, you suffer – and by the way, the other person is often blissfully unaware and not suffering at all.

It’s okay to let go so that you don’t feel bad.

But it’s not as easy as just waving the magic wand.   You can’t just go through the motions.

You have to go through the corresponding E-motions.

It’s Ok To Be Angry For A Short Time

Sometimes, in order to forgive someone, we have to own up to the fact that we were really, really angry at them.

And that’s not easy – in large part because we think that nice girls and boys don’t get angry.

Nice girls and boys get plenty angry.  They just may not want to admit it.

Anger has become the poster child for all bad things.

When it’s bottled up and the lid DOES come off, anger results in rage, assaults and other bad behavior.

Conversely, sometimes people are so good at keeping the lid on that anger has to find something else to do.  That often equals depression.

Anger in and of itself is not the problem.  It is the suppression of anger and then the resulting explosion or implosion that is the problem.

Tims Note: That was an excellent point. It was widely believed that people who bottled up anger and occasionally let it all go in one mad rush were mentally healthier. This has now been proven to be incorrect and they are the kind of people you hear about on the news going postal. Expressing controlled anger for a short time and then letting it go, is far better for your mental health than any other option. Bottling up without resolution or having occasional uncontrolled outbursts can lead to a great many issues.

From a spiritual perspective, we have lots of insight into this, but it has been interpreted or filtered in a way that would suggest that if we get angry (especially as women), we are bad.

What Would Jesus (or The Buddha) Do?

Jesus never said don’t get angry.  Or at least I don’t think he did.

And the Buddha  got angry on a number of occasions when he saw the poor treatment of others.

For example, Jesus threw stuff around the temple at the tax collectors and yelled.

That would suggest to me that he did get angry, and therefore it would seem a bit hypocritical for him to say Never Get Angry.

I think what Jesus said is that anger is never JUSTIFIED. (A Course in Miracles)

He didn’t say deny it, suppress it, or stuff it down.

He simply said don’t bother hanging onto it or justifying it because it won’t serve you or anyone else dude.  That’s paraphrased, obviously.

It points to anger as one of the three poisons in our lives, but it also clearly acknowledges that everyone gets angry – even monks that have been meditating for years and years and years.

It teaches us to observe the emotion, whatever it is, and to fully acknowledge it.

Honesty Is The Key

You must be honest with yourself about what you are feeling if you can ever hope to deal with it effectively and fully.

You have to say, “I AM ANGRY”, at least in your head, before you can let go of the anger.

Emotions are just like kids.  You ignore them and they’ll come back to haunt you.

They’ll pour purple toilet cleaner all into your bathroom drawers while you’re not looking, draw on the walls with a sharpie and feed the dog filet mignon from the fridge, and then tell you it was Mr Nobody.

The answer seems pretty clear.  Observe it and then let it go.

You can run it out, scream it out, throw rocks, beat pillows, whack a swimming noodle in the garage (Tims Note: Fuck knows what a swimming noodle is!), or do whatever else you need to do so that it’s not hurting you or anyone else and you are controlled in your anger.

For goodness sake, just LET IT OUT.

Once you get better at observing it, you won’t even have to do those things.  You just acknowledge it and just let it go.

This is a wonderful concept.  I’d love to say I do this all the time.  I don’t.

Husbands have a very special method of button pushing that teaches us to learn ever more about observing and letting go.

The point is, whether you can breathe right through it, or whether you need to leave the situation, once you let anger go, the Universe can take care of it.  You don’t have to deal with it anymore.

THEN you can take a good, hard, real look at forgiveness.

THEN you might be able to see the other person’s point of view, or thank them, or at the very least come to terms with what lesson you were supposed to learn, however difficult that might seem.

THEN you can put the good energy of forgiveness to its full and real and meaningful context and put the poison down.

She cries during movies and loves diesel trucks.  She lives in Queenstown, New Zealand, and works locally and globally.  Find her at Revolutionary Life Coaching

Let Sonia and myself know what you think about forgiveness in the comments.

I know a lot of people get the principle but still find it so hard, whereas others have gone as far as forgiving people who have murdered family members.

Where do you stand?