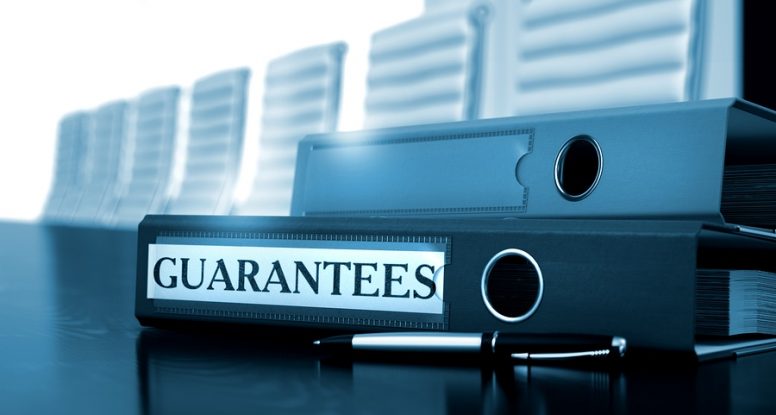 The Mistake That Guarantees You’ll Fail Every Time

The following is a guest post from Stephen Roe.

I always wanted to start a journal.

Since I was eight or nine, I envisioned myself writing every single day, pouring forth my enlightened elementary-school thoughts onto the page.

I dreamed of cracking open those journals decades later and being stunned with the profundity of my preteen mind.

The only problem? It wasn’t happening.

My journal writing had stagnated. I had gone for weeks without writing a single entry.

At such a young age, I was tormented over my failure.

I wanted to find the problem and solve it, but I didn’t know what it was.

Now I realize that the difficulty I faced then is something everyone encounters from time to time.

Do You Suffer From The Same Problem?

If you aren’t sure if this applies to you, take this quiz:

If the answer to any of those questions was no, then congratulations: things are messed up, and it’s going to be as hard for you to change as it was for me when I was in fourth grade.

But there’s some good news, too. You’re about to find out how you can change.

Your problem is the most common problem facing humanity. And it’s one of the simplest problems to solve.

“Wait,” you’re thinking. “Stephen said this was going to be difficult.”

It is going to be difficult. I didn’t say it was easy; I said it was simple. Completely different.

Anyone can learn how to play chess. The rules are simple: move your pieces, kill their pieces, capture the king.

But set that newbie down against a computer chess program and he’ll wither.

Because chess is simple, but it sure as heck isn’t an easy game.

Same with this problem. It may be simple, but it’s one of the hardest things to change about yourself.

So, what’s this mistake that makes you fail?

That’s it. That’s the mystery. That’s what’s keeping you from making a million dollars, fighting crime as a masked avenger, or becoming the next vegan-hot-dog-eating champion.

It’s played a role in every success in your life. But ignore it, and it could kill you.

Your Consistency Or Your Life

First off, you think you’ll achieve success without consistency.

I know “fitness enthusiasts” who skip workouts, “writers” who’ve never finished a project, and “musicians” who practice their instrument only when they feel like it.

Maybe you’re the same way in some areas of your life?

You “know” you should sleep seven or eight hours per night, but you never go to bed early.

You “try” to eat healthy, but some days you forget your vegetables.

You “want” to be happier, but you never actually put any techniques into practice.

You seem to be doing fine, but sorry. If you’re not consistent, you will fail.

The 1910 race to the South Pole is a classic example.

Roald Amundsen marched a consistent 15 nautical miles a day, while his challenger Robert Falcon Scott determined each day’s trek by the weather.

Amundsen stepped foot at the pole first, while his rival headed home defeated and exhausted.

Scott and his men starved to death just 12 miles away from the supply reserve that could have saved them.

On an earlier trip to drop the supplies, Scott had left the cache 37 miles short of the target because the men grew tired.

Research backs this up as well. A recent study showed that students with consistent daily practice did 35% better on a test than their peers who studied in one block, even when the total study time was equal.

But what if you want to be consistent?

Well, bad news. The odds are against you. There’s good news in a minute, but first the tough facts.

The Two Reasons Most People Fail At Consistency

Most people attempt consistency with inspiration and willpower. And those are the worst things to depend on.

For example, I’ve always liked painting, but wish I was better. I’ve had a dream for three years now to paint a beautiful landscape to hang in my living room.

I’d love to practice an hour each day. I’d work on whatever inspired me, and use willpower to push through if I didn’t want to.

What did I want to paint, and what supplies would I use? Whatever inspired me.

When did I plan to paint, and where? Whenever and wherever inspiration hit.

What if I didn’t feel like it? I’d force myself to.

How much painting have I done? None.

My living room walls continue to be bare—waiting for the painting that will never happen.

I’m not consistent. I don’t remember the last time I painted. It’s been years.

Inspiration rarely works, and studies have demonstrated that willpower weakens the more you use it, plummets with your blood sugar, becomes harder when you’re not motivated, disappears when you’re sleep deprived, and only works if you believe in it.

If you’re going to be consistent, ditch willpower and inspiration. You need a strategy that works.

The rules are simple. They’re as hard as everything to implement, but the principles are basic.

Three steps work: have a goal, start small, and track your data.

If you don’t know what you want to achieve, you’ll almost certainly never accomplish it.

To fix that, research your idea until you have a goal.

Once you discover your goal, put it into a framework. I recommend Tim’s SMARTER goal framework, partly because I want him to like me, and partly because it’s the best out there.

Once you have your goal, stop the endless research. Determine the one or two things you must do for success, and break them down into daily rituals with part two.

I’d venture to say 70-80% of people quit once they define their goal. They feel good about themselves and just stop.

Begin with a tiny step, though, and you’ll build consistency.

I failed at strength training because I wanted to do too much.

I did this for years, then developed a gym routine that took 20 minutes and involved me lifting the lowest weight possible on every exercise, only increasing the weight once I was ready.

No excuses were left. So I did it.

In the first 12 weeks, I boosted my strength by 18%. That’s a stunning accomplishment for an experienced lifter.

That journal writing goal? I accomplished it by redefining a “journal entry” as just a few words.

To succeed, start small. Build a tiny ritual into your morning or evening routine, or make a point of doing another small action each day.

It’d be nice to keep doing the same thing forever, but life doesn’t work that way. Track how you’re doing and adjust.

I know that if I follow my workout regime for months on end, I’m guaranteed results for a while. If things plateau, though, I know that I need to reevaluate.

By tracking data, I can keep the momentum going.

Follow those three steps and you’ll be more consistent than most of the world.

So you want to accomplish something? Great.

You want to live a better life? Great.

Stop saying you’re going to do something about it. Get up off the couch and make progress.

Focus on your goal. Determine a daily ritual to implement. Track your data and accomplish it.

Let me know when you start, and don’t stop until you’ve reached the end.

Consistency is the only way to succeed in life.

So what are you waiting for?

Stephen Roe writes at Thoughtful Growth, where he applies the scientific method to personal development. Stephen teaches how to experiment with your individual strengths to grow into a better self. Add consistency to your morning routine with his free guide Habit-Forming Morning Routines.