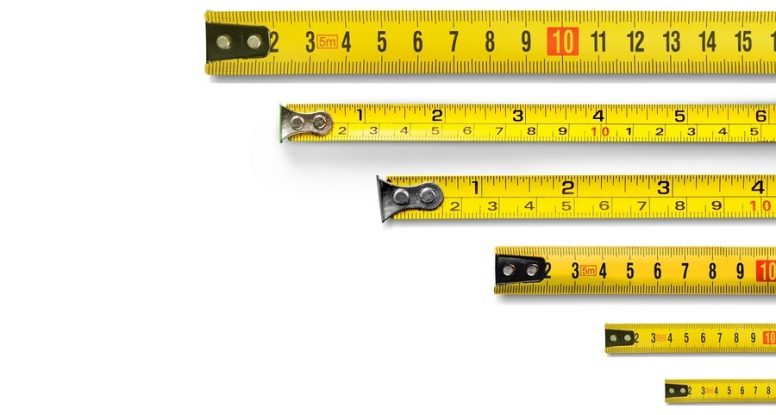 The 5 Rules Of Self Development

1. Be Kind To Yourself

Did you know that there is a stronger correlation between self compassion and happiness than there is between a strong self esteem and happiness?

And that should be good news to you because whereas outside influences can erode (or bolster) self esteem, there’s nothing external that can stop you offering yourself self compassion.

I bet you want every single family member (presuming you like your family that is) to be kind to themselves and each other.

I will also wager that if you have kids you’ll be appalled at the idea that they offer themselves anything other than self compassion.

So what makes you so special, that you think you don’t deserve what others deserve?

Are you cut from a different cloth?

Do you believe for some reason that you were put on this earth to be abused, if not by others, then by yourself?

Do you cling on to the absurdly popular belief that if people really knew you then they’d not like you?

We all have a dark side. We all have human frailties. We’re all imperfect.

Just be kind to yourself, ok?

Trust me, you deserve it. 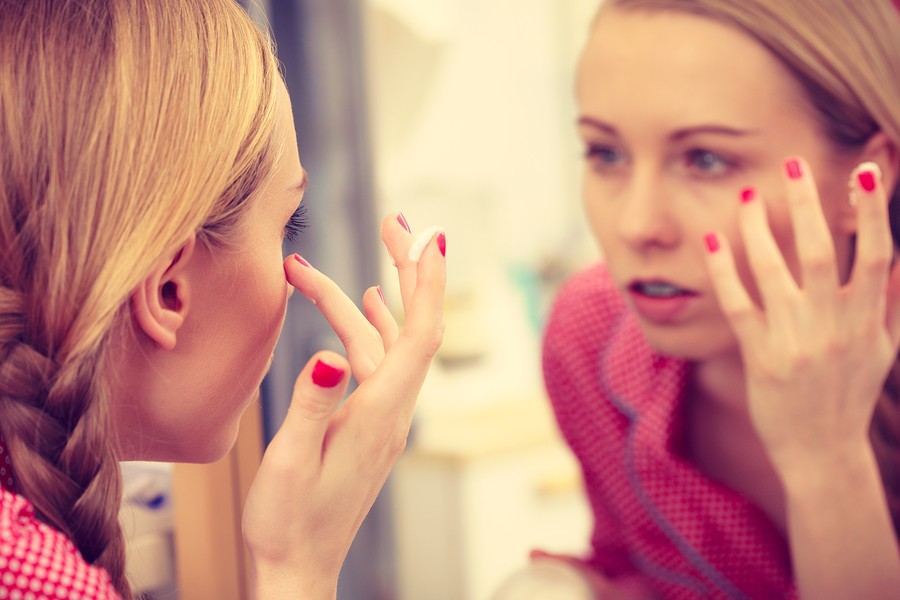 2. Don’t Compare Yourself To Others – Or Even To Yourself

When we start to compare ourselves to others we run the very high risk of then basing our self worth on what other people say, do or achieve.

Even if you are very, very good at what you do the odds are that there are people on the planet better than you.

Let’s suppose that you’re truly 1 in 7 billion and you’re are indeed the best at what you do in the entire world.

That brilliance won’t be replicated across everything you do. There will be some things that you are totally incompetent at.

Usain Bolt could probably hop the 100 meters faster than me, but I’d kick his ass when it comes to the history of the Stuarts 1603-1714.

I also think I’m a very good Life Coach, but you wouldn’t want me hanging your curtains.

Unless that is you like wonky curtains that fall down intermittently, like the last set I put up.

But I don’t compare my curtain hanging ability to others because if I did I would (mentally) fall down quicker than the curtains.

In my post ’50 Reasons Why I Suck’ I list a small sample of the things that I’m less than stellar at.

I really could have made it 500 things I suck at if I’d wanted to but that would have probably been laboring the point.

We all suck at multiple things, but who cares?

That just makes us human and it isn’t a reason to beat ourselves up.

People will counter this by saying, ‘only ever compare yourself to yourself’ because at least then you’re in control of things.

But are you really?

I used to be a pretty good swimmer in my twenties, but there’s no way I could replicate those times now without the aid of some serious performance enhancing drugs and a speedboat to tow me.

I also used to be able to go out on a Saturday night and drink 10 pints of beer, be charming and witty, discuss superstring theory with quantum physicists and have the ladies hanging on my every word.

But now 3 pints of beer would have me acting like a loon and feeling like shit for 2 days.

Note: There maybe a false memory or two buried in that last one.

All you can ever do is your best.

If you do that and you come up short then there’s nothing to be ashamed of and no need for self recrimination because you gave it your best shot.

Your best may not get you the results you’d like, but it’s ALWAYS good enough.

Your best is all you have.

And all you have is always enough, so ignore anybody who tries to tell you otherwise because they’re idiots. 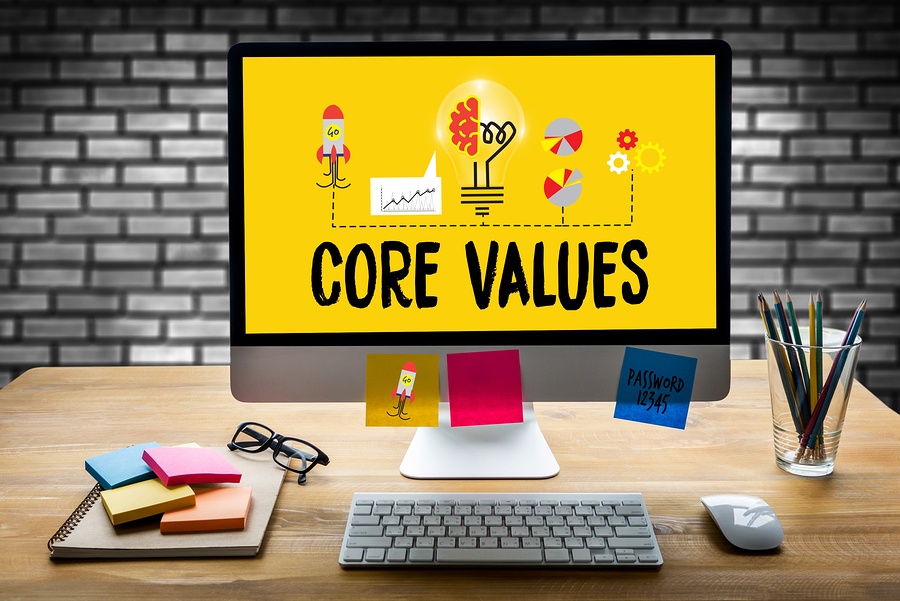 As anybody who knows me will tell you, I almost never talk about core values because they’re a secret, but let’s make an exception.

The core values session I do with clients has undoubtedly produced more breakthroughs than any NLP, reframing or clever questioning techniques.

Simply put, if you don’t know what your values are you are guessing when it comes to making decisions in your life, both large and small.

Not only that, but you are more likely to procrastinate, feel stuck and suffer from a lack of motivation and clarity in your life.

Is that enough reason to get to know your core values? 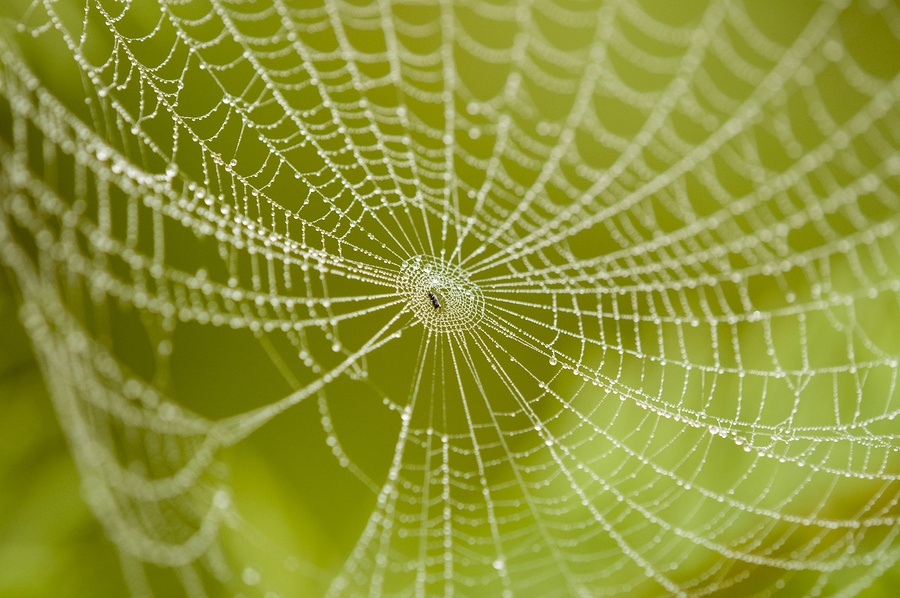 4. Be Tenacious – But Know When To Give Up

Have you ever heard somebody say, ‘Failure is not an option’?

Quite frankly, they’re an idiot.

Failure is always an option even for the greatest of people.

To think otherwise is a recipe for setting yourself up for a lot of disappointment when failure in some guise inevitably raises its ugly head.

The most successful people aren’t those that never give up, they are those who know if and when to give up.

Sure, Edison failed a lot of times in his attempt to make the electric filament for the light bulb.

But he knew that there was a solution and he just wasn’t seeing it (probably because it was dark).

Self development can be very hard indeed, especially if you’re looking to make some major improvements, because it involves changing the way you think before you can change the way you act and get better results.

And that involves building some new neural pathways and allowing older more negative ones to atrophy and die.

But you can change, science has unequivocally shown that again and again.

Be tenacious in your desire to become an awesome person.

Equally, be tenacious in your desire to do cool shit. 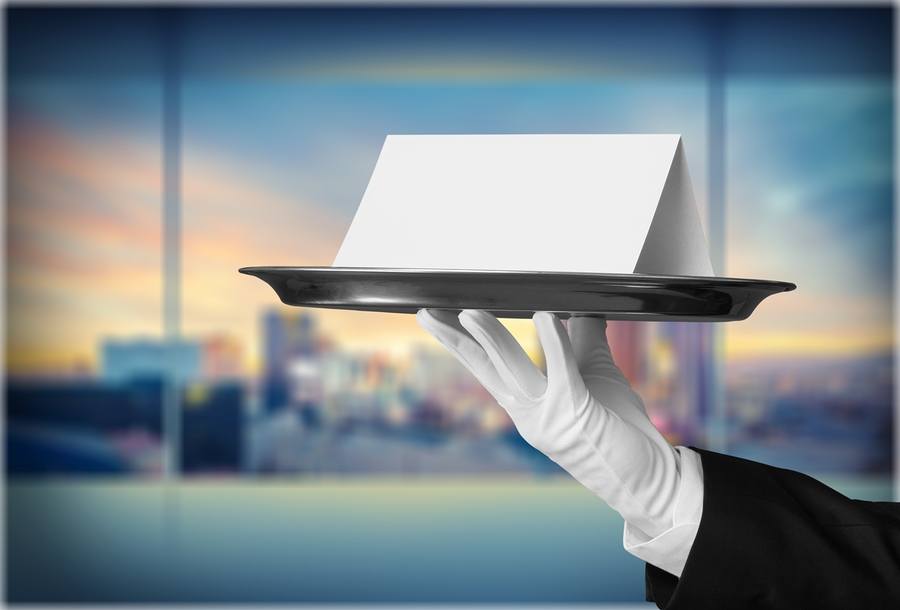 5. Adopt Beliefs That Serve You

Your beliefs hold an incredible amount of power over you, for good and bad.

You have some false beliefs that you are convinced are true.

You will also not believe things that demonstrably are true.

My advice with beliefs is to challenge the ones that are stopping you from fulfilling your potential and leave the supportive ones right where they are.

If you think the Universe is conspiring on your behalf – fantastic and good for you that should make things a lot easier!

If you think the Universe is conspiring against you – stop being silly, of course it isn’t.

Most people are capable of waaaaay more than they believe and I’d put money down that you fall into that category.

If you have a belief that something you’d really like is out of your reach, really challenge it.

Tie it to a chair, poke it with a sharp pointy stick and shine a bright light into it’s eyes to see if it’s telling the truth.

If it isn’t, escort it from the premises and tell it that it’s no longer welcome inside your head and kick it up its arse as it turns to leave.

I’m pretty sure I could have made this the 25 rules of successful self development, but I just wanted to hone in on the things I think underpin everything else.

Feel free to tell me I’m wrong or add something in the comments because I welcome your feedback.