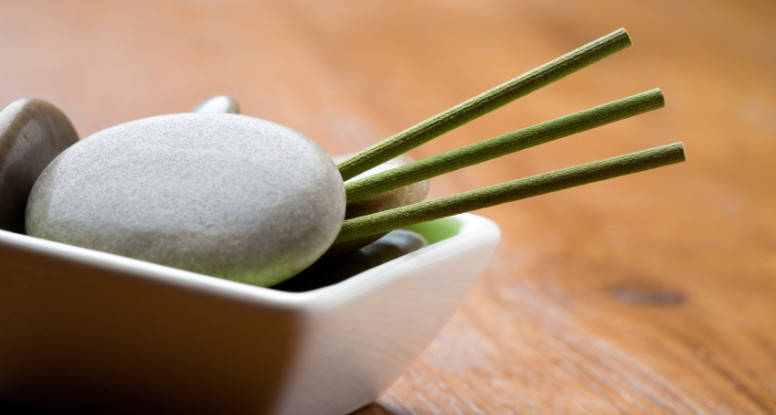 Sticks And Stones May Break My Bones

I’m sure that you remember the phrase ‘Sticks and stones can break my bones, but names can never harm me” from childhood, I know I certainly do.

But is it true?

Or is it one of those pieces of old-time nonsense that appears to be wise at first glance, but when you dig a bit deeper possess all the wisdom of a Paris Hilton led think tank on Quantum Mechanics.

I got into a lively debate recently with somebody who had posted, “Sticks and stones can break my bones, but words can also hurt me” when I ventured to disagree.

The woman in question told me I was wrong because she had been hurt by words in the past. In fact worse than that, she’d been the victim of terrible verbal abuse as a child.

It’s difficult to argue about something so personal and awful, especially as I have never had to deal with such things in my life.

But she was still wrong even if it sounds insensitive to say so.

It wasn’t actually the words that hurt her growing up, it was her interpretation of what the words meant.

Imagine going to see your friends new baby. When you get there she’s all wrinkly with screwed up eyes, pasty skin and a head that looks too big for her body.

She’s definitely not going to win any beauty contests, even for new born babies.

The mom asks you to hold her as she goes to the bathroom and while she is out of the room you decide to tell the baby the cold hard truth, that she looks like a warthog licking urine off a nettle.

Do you think she’ll be offended?

Do you think she’ll burst into tears or give you a piece of her mind?

Of course not because she cannot understand language and those words will bounce off her more easily than reason off Bill O’Reilly.

This example is extreme, as my examples often are. I know you would never act in such an insensitive manner, but it demonstrates that words in and of themselves cannot hurt anybody.

What hurts people is their interpretation of the words coming their way.

As one women did 4 or 5 years ago, do you know what I’d do, and what I did when it happened.

I’d laugh my ass off!

I’d wonder what was going on in your life to say such a random thing. I’d question how much you even know about me as I’m not even a fan of the Royal Family.

And I’d probably tacitly thank you for livening up my day.

I wouldn’t feel hurt or offended and I certainly wouldn’t be searching for my passport and checking flight times so I could beat a hasty retreat back to Blighty.

You may say that it’s easy for me to laugh at such things and not take them seriously, but it’s an entirely different matter with kids. And you’d be right.

Whereas I understand that words only have the power that I give them, young kids do not.

They quite understandably think that when they get bullied or abused there is something wrong with them, rather than is the case, the person attacking them.

And if that person is a parent or close family member, then sadly it can be almost impossible for them not to be seriously and negatively effected.

Fortunately though, such parents are in the minority which means there are millions of adults who can help kids to be bomb proof from verbal attacks, and maybe you’re one of them?

if that is the case, you can demonstrate that it’s ok to ignore the words of others when they are calculated to hurt, by not buckling yourself and also refusing to perpetuate the myth that words are harmful.

As an intelligent adult you can make the decision not to allow people to influence your happiness levels just because of some random noises spewing from their mouth.

The alternative is to be at the mercy of others and there will always be people looking to exploit that vulnerability for their own ends.