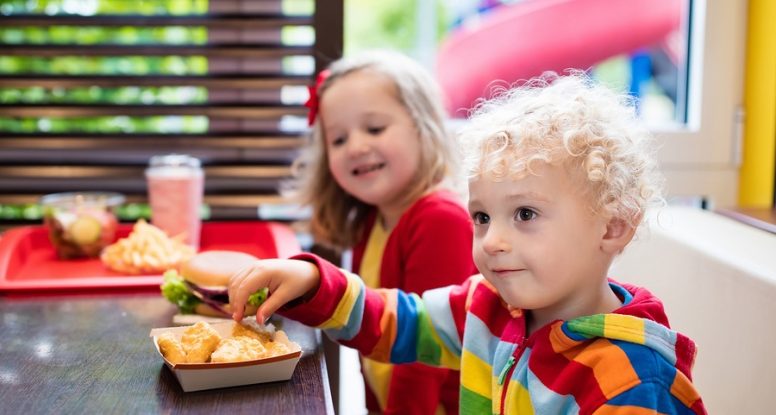 Why Most People Get This Part Of Self Development So Wrong

Toward the end of my sales career I was in an almost permanent state of stress and anxiety.

My sleep was poor (it’s still not awesome if I’m being honest), my moods all over the place and I spent a large part of my day frustrated, irritated and unhappy.

In hindsight it’s easy to see why all of the above were inevitable.

I was in constant conflict with my values, especially those of ‘integrity’ and ‘freedom’.

It took me 20-years to realize I just wasn’t cut out to work for anybody else.

I had a severe inability to keep my mouth shut and ‘play the game’ in Corporate UK that cost me several promotions.

One of my coping strategies was alcohol.

Not in massive amounts, but I’d have a beer or two every night after I got home from work and also wine at weekends.

I Was Treating Myself

It was my way of treating myself for dealing with all the crap that I really didn’t want to deal with.

We often do that, we decide we deserve a treat because we have been good or put up with difficulties.

I kept to my diet all week, so I deserve a treat of a cupcake.

I didn’t drink all week, so I can devour that lovely bottle of Sauvignon Blanc on Saturday night.

And I passed my exams, so I can treat myself and add to my credit card debt by buying something I really don’t need.

And we do it with kids too (mainly around food). If you eat your vegetables you can have an ice cream afterwards.

It’s your birthday so we’ll take you to McDonald’s as a treat.

But there’s a weird thing going on here, a very subtle misuse and harmful use of language.

None of those things are really treating our bodies, they are merely short-term gratification.

When Is A Treat Not A Treat?

You’re not really treating your mind and/or body by eating a cupcake, drinking a bottle of wine or increasing your debt. In fact the opposite is true.

And you are definitely not doing your kids any favors by associating good behavior with eating total crap.

I don’t want to be too melodramatic here and say that we should never indulge in naughty but nice, of course we should if we want to.

But at the same time we should recognize what we’re doing and not send the wrong messages to our unconscious mind by associating something that may actually be harmful as being a good thing.

Because if we do, making change becomes so much harder if and when we want to. And here’s a weird thing.

I don’t ever remember someone saying to me, “You know what, I’ve done really well today, I think I’ll treat myself to a work out”.

Yet in the true sense of the phrase, that really is a treat for your body presuming that is, you don’t fall off the treadmill and break your neck.

It seems for a great many people 2016 has really sucked, I know it has for our household for numerous reasons.

Hopefully you have sailed through unscathed, but in any event I just want to take this opportunity to say, thanks for reading and I wish you a very happy New Year.