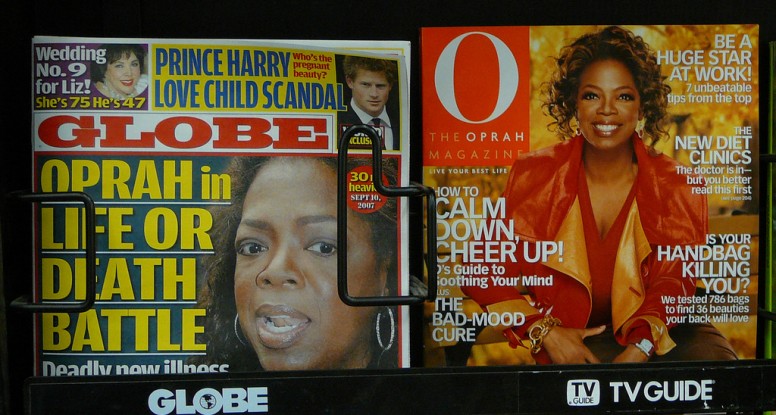 I don’t know anything about interpreting dreams. I know there are books out there that go into great detail and that Freud and Jung studied them, but I just have them.

I rarely remember them unless weirdly if I’ve eaten excessive amounts of cheese. I’m grateful I’m not a mouse otherwise I’d be a basket case trying to decipher the meaning of some of the more, should we be kind and say, exotic productions my unconscious hurls at me.

Yesterday I had a client that asked me about dreams. It’s actually not the first time that has happened, several clients have asked me the same question in the past, I guess that they think it would be a normal part of life coach training. Not sure about that, but it’s an idea for sure.

So last night I had a really weird one and I can’t really work out what it means. I’m tempted to say it means I’m mental but that would be an easy cop out, so in an attempt to poke about in the murkier parts of my mind I’ve decided to blog about it.

Beware it’s not for anybody clinging onto sanity by anything other than a fingertip or two.

I was on this very small island and peering into the water. I noticed a crocodile looking up at me and he winked. I thought this meant he was about to pounce so I ran through a knee-deep lagoon that led to another island (hmm, so maybe that makes it an atoll and not an island but who’s counting?). T

here were 2 Crocs sliding onto the island with me one from each side as I jumped onto dry land. Yikes I thought, I’m off and went to the next island.

I spotted a tree and decided to hide under it (maybe I thought it was going to start raining crocodiles I don’t know).

By now I could spot hundreds of crocodiles and my route to safety looked precarious at best. At that moment I saw 2 youths coming towards me riding yet another Croc like a surfboard but with a piece of rope tied around its nuzzle to steer it with.

They were laughing and joking until they spotted me and a look of horror came over their faces.

At that stage I realized the tree I had hidden under was a croc dressed up like a tree and he was about to eat me. I jumped onto the back of the Croc with the kids and we rode off.

Next thing I know I am at South African border control and my new friends are trying to get me out of the country.

The official wanted my green card and UK passport and I handed them over. Then he asked for my library card and I said I didn’t have one.

He told me I couldn’t leave unless I had a library card and at that point I saw him smile and realized that he was another…yes you’ve guessed it, bloody crocodile.

That is ridiculous I said and punched him on the nose at which point he burst into tears.

The two youths were yelling me to jump on the train which just happened to be completely made of chrome and was pulling out of the station. I just managed to get on as it crossed out of South Africa into the USA????

It seemed to cross thousands of miles, several continents and an ocean or two in about 12 seconds but I didn’t really care because I was safe. Or so I foolishly thought.

As we pulled into the station the train was stormed by militia looking for people that didn’t like bananas. Oh god I thought, I hate bananas. They were asking people to eat a banana and anybody refusing was being handcuffed and dragged away screaming.

I frantically looked round me and noticed that Oprah was behind me and she was reading MY book and laughing! Oh shit I thought I’m just about to get discovered as I get beaten to death for not liking bananas, that’s not fair, not fair at all!

Then I woke up and apparently Oprah hasn’t read my book. So what do you reckon, does it seem normal to you?