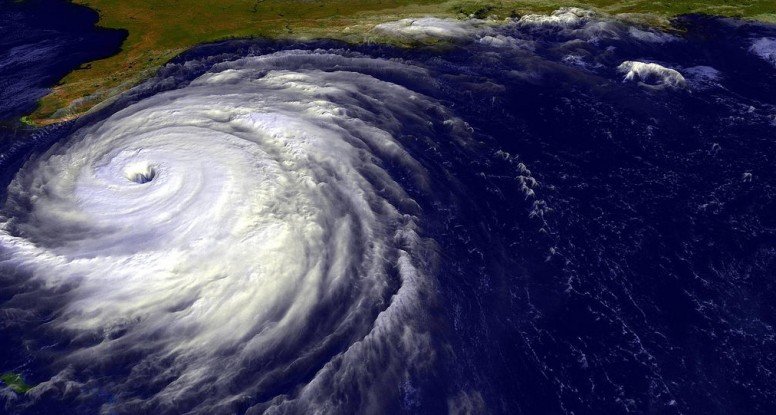 Life’s Not Fair – And Then You Die

Thousands of people world wide will have lost loved ones over the holidays.

I spent half an hour chatting with a Filipino barman on our cruise ship just recently who lost a brother-in-law during Typhoon Haiyan. A brother-in-law who had 2 kids, a mother living with him and was the sole bread winner for the family.

At this moment thousands of innocent people worldwide are in a prison cells, young kids who only ever brought joy are dying from incurable diseases and total bastards are living life high on the hog at the expense of people they have exploited.

I don’t know about you, but none of that seems very fair to me.

In fact on closer inspection it seems that life’s not fair at all.

What happened to that phrase I grew up with, “What goes around, comes around” or the rather more recent, “Karma’s a bitch”.

It must be so I read it on Pinterest!

But the Universe doesn’t have your back, it has slightly bigger fish to fry and is probably, presuming it’s an entity at all, ambivalent to you as an individual.

If it weren’t it would have over 7 billion other people to keep an eye on, not to mention all over life forms both here and maybe elsewhere.

You may find this somewhat depressing and wonder why a Life Coach of all people is being so curmudgeonly.

Well the reason is this.

It isn’t (or shouldn’t be) an excuse to act like a total dick.

Nor is it a reason to throw up your arms in despair and think things are out of control, because the only thing that matters is very much within your control.

And that thing, is how you think.

How you react to shit when life throws it at you. And by the way, it will throw it at you sooner or later.

For added emphasis, it’s not the shit that life throws at you that matters, but how you react to it.

Life Isn’t Cause and Effect

Life is seldom cause and effect, it’s almost always, cause – interpretation – effect.

That’s why some people seem impervious to the vagaries of life. They interpret it differently.

A failure is a chance to learn. An illness an opportunity to reflect. And the loss of a loved one an occasion to celebrate having had the good fortune to have known them in the first place.

That’s not denial. It’s not being silly or unrealistic. And it’s not acting like Pollyanna, it’s taking responsibility for your own happiness.

I’ll tell you this though. Thinking life should be fair is delusional, pointless and will only lead to a victim mindset and poor mental health.

The first thing I’d teach kids in school would be “Life isn’t fair – deal with it now or forever feel frustrated, bitter and at odds with reality.