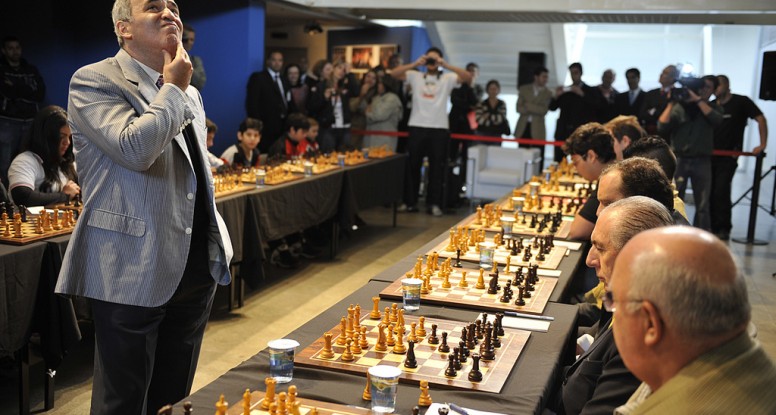 How To Make Decisions

I’m going to do something today that I’ve never done before, because I’m using the meat of a recent post from the How To Be Rich and Happy blog.

I’m not doing so entirely because I’m lazy, but because I think it offers a really great message, and anyway, next to nobody read it when I posted it at How To Be Rich and Happy and my ego is absolutely bloody livid.

How To Make Decisions

After many hours walking along a path through a dense forest, most of which passed by without you seeing a solitary soul, you finally accept you’re very, very lost.

Your map appears to have been one that Columbus decided was out of date, your compass really didn’t like being left in your bag with your trusty magnet and the bears appear to have eaten your bread crumbs that would have guided you back to the highway and the sanctuary of your car.

You’re probably feeling anxious and vulnerable, but wait a second, isn’t that a clearing up ahead?

Yes, yes, it is, there’s a break in the trees because you can see shafts of sunlight streaming down and lighting up the forest floor. Hopefully an unobscured sight of the sun should give you a clue as to which way you are heading.

As you approach the opening you can see the path in front of you splits into two. At this point you suddenly recall the conversation with the wiry, tousled, one-toothed nut-job that tried to sell you a map at the gas station the previous evening.

In between cackling, chugging on a bottle of some liquid that looked suspiciously like urine and eying you up and down mockingly, you remember him mentioning an ancient clearing, but what exactly was it he said?

Suddenly you remembered something about the Fork of Indecision. At the time you disregarded it as the ramblings of an old loon trying to scare the tourists into buying maps and provisions.

Damn, you wish you’d bought the map now and those old tins of spam seem oddly enticing as your last sandwich disappeared hours ago.

For the next half an hour you stand in the clearing trying in vain to recall exactly what words of wisdom the the slack jawed yokel had imparted.  You seem to remember he said one route would deliver an imminent and gruesome death, but surely he wasn’t being serious?

My guess is you wont stand there until you starve to death. Even if one path really does lead straight into a den of evil giant badgers waiting to hack you to death just for kicks, standing in one place for the next week will yield the same net effect i.e. death.

At least moving in one direction will increase your chances of living to 50%. Not the kind of odds you were looking for when you set off hours earlier with a spring in your step and a smile on your face, but better than the alternative.

Millions of people every day land up at their own personal fork of indecision and many of them stay there staring at the alternatives, for years, sometimes decades, and never make their mind up.*

Some people are brilliant decisions makers, but there is a secret to their skill that a lot of people don’t know about, and it’s this:

They are good at it because they practice it.

If you have a fear or even a  more modest dislike of something, there are basically two options open to you.

The first method is to face up to it knowing that it’s only a fear, a projection in your mind. And the second option is to do your utmost to avoid whatever it is for the rest of your life.

Amazingly, most people take the latter option, the one designed to make them even more fearful.

Imagine two friends who are complete novices at the game decide to take up golf. Both are male, both 40 years old and both of a similar build. Neither play any other sports and have never considered themselves as sporty types.

One of the guys decides he’s going to hit practice range balls every day for two hours before spending another hour on the putting green. The other chap thinks he’ll look like a total assclown hacking the ball all over the range and goes home for a nap.

A week later both guys meet on the tee for their first round together. Who do you think will win?

I once read an interview with a women who was the editor for one of the major New York magazines. Don’t ask me which one because I can’t remember or even what her name was.

In fact this is probably a false memory that I’m making up unconsciously to drive home my point.

Half way through the interview the personal assistant of the editor came in carrying two dresses, one black and one white. She wanted to know which one she wanted to wear for the forthcoming photo shoot.

Without seemingly drawing breath the women pointed to one of the dresses and said, “that one”

After the assistant left the room, the interviewer amazed by her unearthly decision making powers, asked her how she did it?

Her reply was, she guessed. She then went on to explain that she adopted this policy when it came to minor decisions the vast majority of the time.

It saved her time,  prevented decision paralysis and on the whole was just as likely to be effective as hours of careful deliberation.

Not only that, but it also trained her for making larger decisions and since she had adopted the ‘fake it till you make it’ approach her ability to make major decisions had improved exponentially.

Making decisions is a skill just like playing golf and the more you do it the easier it becomes, the less stressful it is and the better you get at it.

Successful people get this and therefore they don’t shy away from making decisions and they certainly don’t beat themselves up when they get it wrong.

And yes, I do mean when, because everybody screws up and get’s it wrong from time to time.

You won’t get better at making decisions by making less of them any more than you’re golf game will improve whilst your down the pub getting hammered.

So bearing that in mind, maybe today is the day to decide that from now on you will decide quickly, confidently and without any drama because after all, you’re only guessing.

Now decide to leave me a comment and tell me about any cool decision making tips you have or even which decision that you’ve been procrastinating on that you’re now prepared to push through with.

*That’s not technically true, because they are making a decision. They are making the decision that they will allow other people, circumstances and events to make their important decisions for them, which is worse than making poor decisions in the first place.