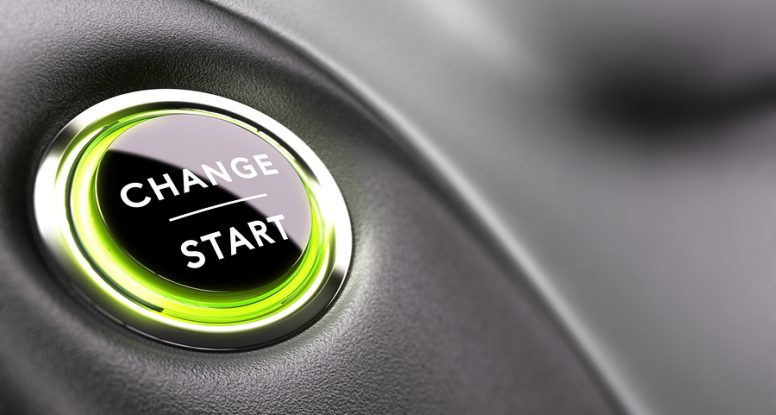 How To Be More Popular Whilst Laying A Myth To Rest

I’m sure that have heard the expression “You never get a second chance to make a first impression” right? I know I had it drilled into me as a kid by my mum.

Well Ok, I’ll give you that it’s technically true, you cannot meet somebody for the first time more than once, but the message behind it is bollocks.

One of my best friends I didn’t like when I first met him.

I thought my wife was ignorant and stuck up when she first walked into my record store (although I now know she was just shy).

There are numerous other people who I have grown fond of over time who I didn’t hit it off with on first meeting and I am sure you are no different.

You would think that if it’s just about that initial impression we form of somebody then I would have a lot less friends and be single, but there is obviously something else going on, and it’s this.

Every time you meet somebody for a second, third, fourth or nth time, you have the chance to make a brand new first impression.

You have a window of opportunity of between about 1 to 15 seconds depending on the situation to set the scene all over again.

You and your boss don’t get on, you think he is a total wanker and in the three months you have been working together he has rarely had a good word to say to you.

Then one morning he breezes into your office with a cup of coffee for you and a smile on a face the like of which you haven’t encountered before.

He puts the coffee down, tells you how much he appreciates the work you do and asks if there is anything she can do to make your life easier?

Most people would be highly suspicious, but also hopeful that may be a positive change was underway.

Was his previous ‘cold’ behavior due to some problems at home or with his health?

Has he had some coaching in communication and team building? Or did you simply misjudge his previous behavior and he was just trying to be professional?

Who knows? And quite frankly who fucking cares if he continues to act this way?

And if the following morning was the same and the one after that you would soon be looking forward to seeing him and have forgotten all about your ‘rocky start’.

The sad fact is people rarely perform volte faces like that.

Once they have established a pattern of behavior it’s much easier to continue to replicate that behavior because it requires no introspection or self analysis, no conscious thought, and no action.

But maybe an even better reason for people not changing is because they always believe it’s the other person who needs to change first.

They think that if their colleague, friend or loved one gets their act together then they will be prepared to do so too.

Unfortunately though life doesn’t work like that. We only ever have the power to change ourselves and to remind you of the most tweeted quote the planet has ever known:

“Be the change you want to see in the world” – Gandhi

We cannot expect the world to bend to our desires unless we want to be very miserable, we just have to do what we can to be the person we would like to meet.

How To Be More Popular

What if you decided to do this?

That every time you met somebody for the first time that day (including family members) and irrespective of your mood, you would smile at them, offer a genuine compliment (please no fake stuff) and ask them what awesome plans they have (or any other question designed to shift their focus on to the positive)?

What do you think that would do?

I’ll tell you what it would do, it would start every conversation moving in the right direction.

It would make you more likable (not that you’re not likable now of course, you’re just lovely and cuddly!) and it would head off any moans and groans that could suck you into a pity party.

And the reason it would do that is because you have made a great new first impression and most people who aren’t complete assholes find it very difficult not to respond favorably.

Try it out for a week and commit to do it with everybody you meet and I guarantee you that the results will amaze and stun you……probably.