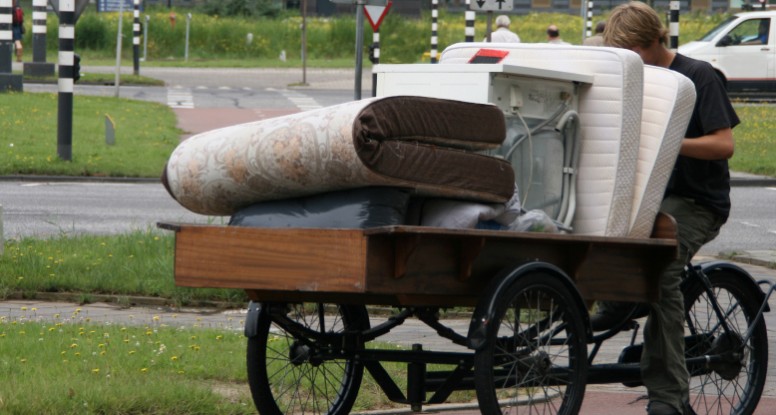 How To Avoid Self-Sabotage

One of the questions I get asked most by Life Coaching clients is a version of:

Fortunately, years of experience in dealing with hundreds of clients means I can always answer the question with the total and utter confidence that I’m right. Even without knowing anything more about the situation.

My answer is nearly always followed up by some form of protestation and metaphorical finger pointing at an action or behaviors that prove conclusively that the client most definitely has self-sabotaged.

Yet I still insist they haven’t. And nothing they can say or do will make me change my mind.

The reality is, the actions I’m offered as evidence to support their belief are all viewed with the benefit of hindsight.

In other words, they can look at the event afterward and see clearly it didn’t help them get whatever result it was they were looking for. Therefore, it must have been self-sabotage, right?

Nobody has ever said to me, “Don’t believe me huh? Well watch this for some serious self-sabotage Mr Cocky Life Coach” as he then proceeded to hurl himself out of his 3rd floor apartment window without even opening it first, with me watching helplessly on Skype.

But even if that did happen, I’d still refuse to believe it was self-sabotage.

If the person in question dragged themselves back to their computer with blood pouring from numerous wounds and a couple of mangled limbs, but looking slightly smug at proving me wrong, I’d simply say:

“There was a positive intent with what you just did, it wasn’t self-sabotage”

And the key to this is the positive intent aspect because:

Every human behavior has a positive intent behind it.

Take my window jumping friend as an example. The positive intent behind that behavior was to prove me wrong.

Now I know in the great scheme of things that’s quite a lame reason, almost as lame as he was after the fall, but it’s a reason nevertheless.

When people point to examples of self-sabotage I always ask them to tell me what they think was the positive intent driving that particular action or behavior. Quite often they will deny there was one, but I won’t leave it at that, because there always is.

And the reason I won’t leave it at that, is because if you don’t acknowledge the positive intent, you’re effectively telling your unconscious mind it’s an idiot.

And it isn’t, it’s super cool, smart and sexy and trying to help you as best it can.

It gets worse though.

Ignore your unconscious mind at your peril!

By denying the positive intent you’re making it incredibly difficult to change the behavior in the future in a similar way that it’s almost impossible for an alcoholic to quit until they acknowledge their situation.

Once you search for, find, and then acknowledge the positive intent, you can look for alternative ways to achieve the same aim that are more constructive.

Smoking is a great example because it’s a behavior that people often believe is self-sabotage and they will often refuse to believe it has any positive intent behind it.

When I used to help people quit smoking I’d always ask them, “What’s great about smoking?”

I’d know however the persons unconscious was thinking something altogether different.

Maybe it was thinking, “Actually, it gives me time out a few times a day to clear my head and forget about work.” Or that, “It lowers my stress levels”. Or even. “It makes me look like a rebel”

Knowing which one (or more) reasons it is, means that you can then look for alternative ways to achieve the same end.

It doesn’t necessarily mean the problem then magically goes away, but it does mean you get to remove a large proportion of the internal resistance that can, and will, trip you up if you’re unaware of it.

Knowing you smoke to relax allows you to look for alternative ways to relax and to start incorporating them into your life before you quit.

Knowing you don’t finish projects because you’re afraid of criticism, means you can look at ways of dealing with criticism rather than beating yourself up for not finishing projects.

And sometimes it pays to look at the big picture and wonder if what you think of as self-sabotage, is actually an attempt by your unconscious to get you to make beneficial changes.

Shortly before I left sales I went through a process of talking myself out of promotions, by shooting my mouth off in meetings about things I thought were unethical.

At the time I used to get frustrated with myself for scuppering my chances. On reflection it was my unconscious poking me with a big stick and saying “Get your ass out of here, you’re in the wrong job sunshine and a promotion will only tighten the golden handcuffs”

So what do you reckon? Do you still think you self-sabotage. If so, give me an example in the comments and I’ll come up with a positive intent for your actions. I won’t even invoice you!

By the way, if you haven’t grabbed my latest book on core values yet, you may not be self-sabotaging, but you’re missing out on some self development gold with a 100% money back guarantee if you disagree.