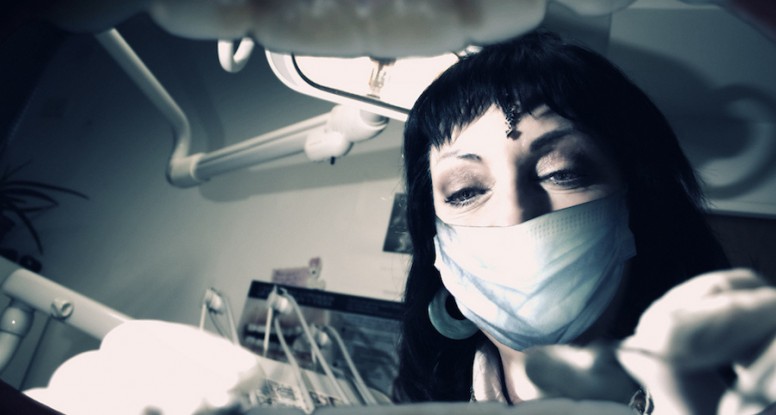 Fear or Phobia – What’s The Difference?

I had an e-mail from somebody the other day that wanted help with some fears and phobias that were holding her back in her life.

This kind of inquiry always resonates with me even if it’s not work I actively seek anymore. The reason being is that I have had ongoing issues with anxiety for as long as I can remember.

In that respect maybe my anxiety has served me, although that’s a tough call because several hundred sleepless nights may disagree.

Fear And Anxiety Are Always Lurking Round The Corner

When I let my guard down I can still tend to have spells when my anxiety sneaks up on me unawares and I doubt I’ll ever completely rid my tendency entirely, although I’m moving in the right direction.

I had a couple of bouts in the last year where for a week or two I was too busy fretting over dogs, house moves and money to remember that I now have tools that can help avoid such behavior

It’s not the external events that cause my anxiety, it’s the complex equivalences I construct around them that does. As it is for everybody with no exceptions.

15 years ago I didn’t know that, I thought like most people, that it was the stuff that was happening to me that was causing me to feel crap, not the stories I was telling myself about that stuff.

When I got the e-mail I was super excited because phobias and specific fears are, for the most part, not that difficult to remove. In fact they are much easier to remove than more the general anxiety I indulged myself in.

I have helped clients remove fears and phobias of flying a number of times (once even on a plane to Denver when a woman was freaking out) , snakes, spider and driving on bridges.

Did you notice what I said for that last one, by the way? Driving on bridges.

My response is usually the same. “Well don’t drive over the bloody things then you muppet, drive on them”

Don’t underestimate the power of what you are telling yourself because the same goes for flying.

Nobody has a fear of flying, they have a fear of crashing, but they continually tell themselves they are scared of flying.

The Difference Between a Fear and a Phobia

In the video below (if you are reading this via e-mail you may need to click through), I give a brief explanation of the differences between fears and phobias.

In the clip I make reference to an NLP technique called The Fast Phobia Cure that is brilliant for amazingly enough, curing phobias…..fast.

I’ve thought about filming a video for it and putting it on YouTube as others have done.

However, to remove a phobia (or a strong fear which involves a different technique entirely) you have to create the state you’re looking to remove first.

As such it can potentially be scary as well as dangerous if you do it on your own. You could potentially create a state of extreme fear or even a full blown panic attack with nobody to bring you out of it.

Another reason to run a mile from anybody offering advice on NLP that hasn’t had extensive training, and by that I don’t mean a weekend course that dishes out a diploma at the end of it.

Sorry, I almost shot off on another rant there ;-)

If you want to help ease general anxiety then start meditating, exercising and maybe even take up Yoga.

In fact if you click on the read my in-depth post on meditation for beginners and dealing with fears.

Note: Watch this space for a cool guest post I have got coming up next called From Xanax To Zen written by a therapist who specializes in such things.

It’s awesome and has lots of swearing and cultural references that are totally lost on me! So be sure to either sign up half way down the left side var or pop back on Sunday/Monday.

Another Note: If you are on meds for anxiety, do not spend the money you’d normal use for your prescription to buy a yoga mat before speaking with your doctor.

There are no more notes:

Image: ‘The Goalkeepers Fear of The Dentist’ Courtesy of Eric