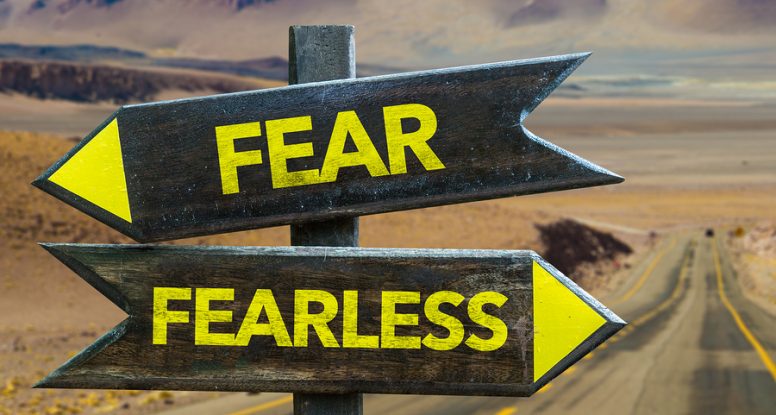 How To Eradicate Fear From Your Life

A prospective client called me the other day and asked if I could help him remove fear from his life.

I told him that there are only two ways that I know of to completely remove fear from his life and I’m not even 100% sure one of those works every time.

The first method is to have your amygdala surgically removed from your brain.

These two almond shaped and coincidently, almond sized, lumps of brain matter that make up part of the limbic system are there to protect you. As such they are constantly on the look out for danger.

They are there to warn you not to poke the venomous snake with a stick, go skydiving wearing only a backpack rather than a parachute, and take a large red cape on to the Interstate and play toreador with the traffic.

In other words they are quite useful and I make sure I take mine with me everywhere I go.

Therefore,removing them is somewhat problematical as not only may you die from the surgery, but you have lost the only part of your brain that is capable of warning you of genuine danger.

On the other hand, if you do whip them out you’ll definitely be less anxious, but probably more dead when you decide it would be fun to go swimming in shark infested water clothed only in dead fish.

The second method is to take up meditation and then practice it for 8 hours per day for the next 50 years.

I’ve heard this can work, if you’re very dedicated, but to be honest, I have no proof, so it could be a lot of effort for very little return.

Fear is just part and parcel of life and short of extreme ideas like those above you’ll have to suck it up.

And anyway, fear isn’t what stops you doing things, it’s understanding when that fear is warning you of a clear and present danger (see snake poking) or when it’s just your amygdala on overtime telling you you may die when you give a public speech or ask for a date.

You almost certainly won’t die giving a talk or asking the date of your dreams if he or she fancies a romantic dinner at Burger King.

Everybody gets scared on occasions, I know I certainly do on a fairly regular basis because I recognize that stress is a fear response and I certainly get stressed.

I’s just that some people push through and even use that fear (and stress) as fuel and others as a reason to quit or curl up into a ball.

Which do you do?