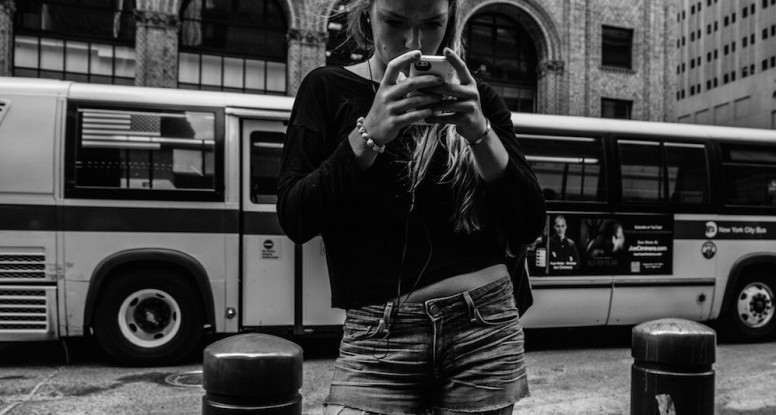 Does Waterboarding Get You More Love?

The following is a guest post from Christine Rich Hanson.

You’re minding your business you were handed at birth, aka your life.

No S.W.A.T. guys rappelling down your building telling you there’s a terrorist on the 5th floor and to go with them out the window from your 20th floor.

Just a regular day of getting by, mixed with the usual subconscious desires to be understood and loved by other fellow souls in human form.

Your eyes bulge forward and you feel the searing pain of the gut punch, as you read a horrific, angst-provoking, off-base attack message delivered by electronic form.

Text, email—because nobody actually says these things in 2015 with their vocal cords when they have the option to blast from a keyboard—and you find yourself reeling backwards in your chair.

The waves from the rush of fear and mind-scrambling, “How could they say that? That was so mean! What were they thinking? I’m not like that!” washes and flows over you so rapidly you feel gasping…for air and for the reason for this missile of hate.

You pace, you cover your mouth so the gasps of what you want to say don’t come out, your mind seeks permission to begin the sequence launch for the retaliation fighter jets to destroy the author of the message.

The message was from your significant other.

Your finger(s) hover over the keyboard.

A few strokes and you could take them out…AND TEACH THEM A LESSON NOT TO EVER, EVER, IN THE NEXT 10 DECADES, WILL THEY EVER DO THAT TO YOU AGAIN!

*shoving a table over mentally for emphasis*

*and isn’t that a cat you spot who needs kicking too?*

Note: No cats were harmed during the writing of this post, and cat kicking is not condoned.

A little voice within says “Calm down; you are creating attachment to chaotic mind thoughts, and meditating would help”.

It’s easier, not fruitful, but easier to focus on a quick round of some “How dare they?” hi-fives with the Righteous Union sitting outside your heart and some “

Why ME?” slap-on-the-backs from the Pity Brigade—also sitting on the curb outside of your heart.

Outside of the Heart

Yep, that’s where you can roll around in the distraction mud of stinky yuck and the suction of your indignation while you figure out how you will retaliate.

Sort of feels good like eating your way through the county fair with wild abandon until you puke on the Ferris wheel.

You faintly hear: “you could do something new and healing” but all you know is the old comfortable way where not changing fits just fine.

The conditioned-by-society retaliation response is a lot, lot, less challenging.

New, evolved tool such as loving your fellow human?

Makes you just want to hit someone with a suggestion like that.

Retaliation’s the hell-on-Earth warhead that society markets with enough social proof that Google would have to take notice.

But before I get all philosophical and helpful…

What The Hell Just Happened?

[I’ll use a woman being triggered, but these events are equal opportunity.]

Lisa was minding her business she was handed at birth, aka her life.

It was a normal day.

She was looking forward to the weekend’s societally appointed minor-holiday, Fourth of July, with you, at the family picnic.

Back at your office, you found out that your guy friends scored an extra ticket to your favorite band of all time—the one you’ve loved since high school—and, unbelievable, but Bryan has access to a private jet to get there.

You are so in.

You can’t believe your luck.

You dash off a quick text to your girl and let her know the exciting news.

A few minutes later…you get her response…and you’re thinking waterboarding would hurt less.

Lisa got your text and instead of resonating with your feelings of joy, her survive-at-all costs conditioning from society kicks in with quantum light speed annihilation that you, sir, are a cad.

It does not matter, right then and there, that you were her dream guy two seconds ago.

Listen to Tolle, be present now and right now is not good Mister-who-wants-to-go-see-his-stupid band.

You will receive a scathing email because you have disappointed her conditioning.

Not her…she loves you, it’s just that right now, Retaliation rays from them out there conditioning are burning you up.

The email conveys in no uncertain terms that you PROMISED you’d be at the family picnic.

Followed by DON’T YOU LOVE YOUR FAMILY.

Followed by YOU DON’T LOVE ME.

Followed by IF YOU GO TO THAT CONCERT, THEN…

Now, if you’ve never seen the Declaration of Retaliation Law hanging in The Societal Museum of Control, it clearly states that man or woman, under this societal duress may invoke Commandment #1: 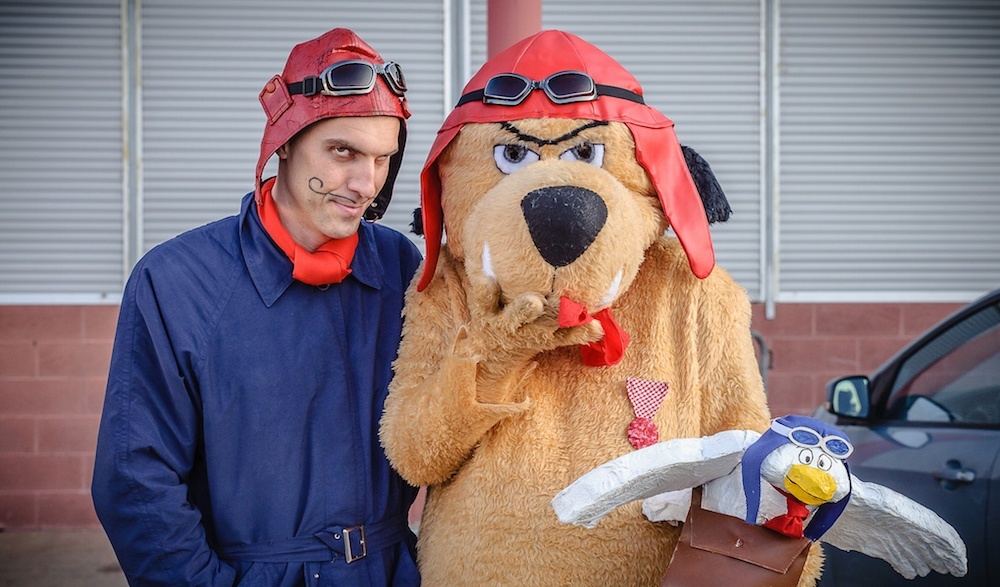 Rally friends to see if they agree that the other person is not only wrong, but possibly the incarnation of Dick Dastardly himself, without cute Mutley.

For you, you got away with only a label of cad; be grateful that Dr. Phil hasn’t heard about your wrong doings.

In a follow-up digital communication you will hear that EVERYONE (that is to be taken as the world, but a Facebook status update will suffice as sufficient evidence) agrees with Lisa.

True, you did not get to speak at your own trial because the Retaliation Law does not provide for that.

At this point there’s typically 3 ways to proceed:

Both of you get into really heated angry, dialogue, duking it out with verbal one-upmanship until you can’t quite remember what you’re talking about, then exhausted, sleep, and go at it again in the morning.

Eventually the family picnic and band eruption will cool, feathers will un-ruffle and back to normal life.

Until the next trigger episode.

2. Society’s Method… It’s Your Way or the Highway

With this one, each of you get revved up on righteous indignation and go for the jugular.

For Lisa: Keep up the blame and the thought that he doesn’t love you in your head.

Dwell on the cruelty of his attack, throw in a dose of he must be a liar, and obsess on different ways to punish the cad now and forever until the rage brewing inside subsides because he came to you begging for mercy in a repentant apologetic and groveling state.

For The Cad: Reread the above paragraph and change the pronouns. Do the exact same thing.

3. Take the High Road (with all of that forgiveness and love and spiritual stuff)

Since you both are mirroring each other’s mindset, energy, and have been subject to the same old crappy societal conditioning, try this:

Why a need to inflict the pain?

Weird, but humanly true: To punish them into loving you again, because you think they aren’t loving you right now.

This is the only time we care about an Eckhart “now”—when we want to feel loved by them this second because otherwise we feel we can’t carry on.

Next, realize that punishing someone into loving you probably did not make Mother Theresa’s Top 10,000 Ways to Love Another.

Know, that the other person feels the exact same way as you—and you are not more entitled to feeling upset over the other.

You are not the King/Queen of Entitlement.

And last, if we are here on this Earth and we want love, what if we understood that the other person is just like us, and wants our love, our understanding, our compassion and retaliation only serves to shut down love in us and them…maybe for days or months.

Can we find enough courage to not stay trapped inside with the retaliation terrorist in our conditioned mind and instead go with the SWAT team out the window and drop to the safety of love for us and compassion for them?

Hon, that’s so great you can go see the band. I feel excited with you. I felt bummed out at first, but then I focused on the opportunity for you and that has nothing to do with your feelings of love for me.

Ahh, the power of love.

Find her at: www.ChristineRichHanson.com and download the free Cheat Sheet for Dealing with Men.

Image One Courtesy of Jim Pennucci