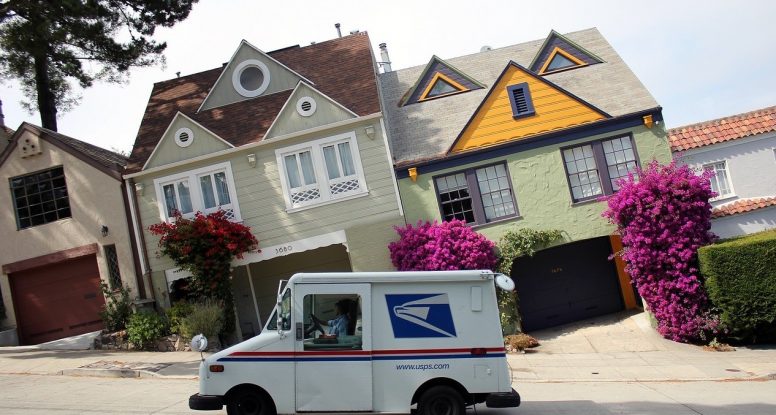 33 Ways Your Brain Tricks You

In 2016 the Chinese installed the Sunway TaihuLight supercomputer that immediately wrested the record of fastest supercomputer on the planet from another Chinese machine called Milky Way-2.

How fast is it you may be wondering?

It can handle well over 20,000 trillion calculations per second and undertake more calculations in a day than 10 billion people armed with calculators would need a century to complete.

Yet even with all that power it still isn’t even close to having the complexity or flexibility of your brain.

Yes your brain, stop looking behind you thinking I’m talking to somebody else.

It can’t rewire itself like you grey matter is able.

And at the moment, it most definitely cannot empathize with other supercomputers and take them out on a hot date.

On the other hand, TaihuLight  isn’t dumb enough to vote for somebody just because he’s better looking than his opponent, but there’s a high probability you are.

Excuse me for saying that, because maybe you’re not. Maybe you’re one of a select group of people who wouldn’t be swayed by something as seemingly trivial and irrelevant.

Yet trivialities can play major roles in our decision making process.

If you doubt me think of something that binds Presidents Obama, Bush jnr, Clinton, Bush snr, Reagan and Carter together.

Looks are obviously subjective, but isn’t it a tad weird that all those men who were middle aged and older all had a full head of hair?

Ok, so I know Trump hasn’t got a full head of hair but a team of highly skilled weavers diligently go to work every morning to make it appear like he does.

You have to go back to Eisenhower in 1953 when radio was the greater medium to find an elected President who didn’t have standing room only on his head.

We like to believe we’re rational beings and we make decisions based on the merits of relevant information, but that’s frequently not the case.

I can almost guarantee you that some of these will make you feel uncomfortable and even that they don’t apply to you. 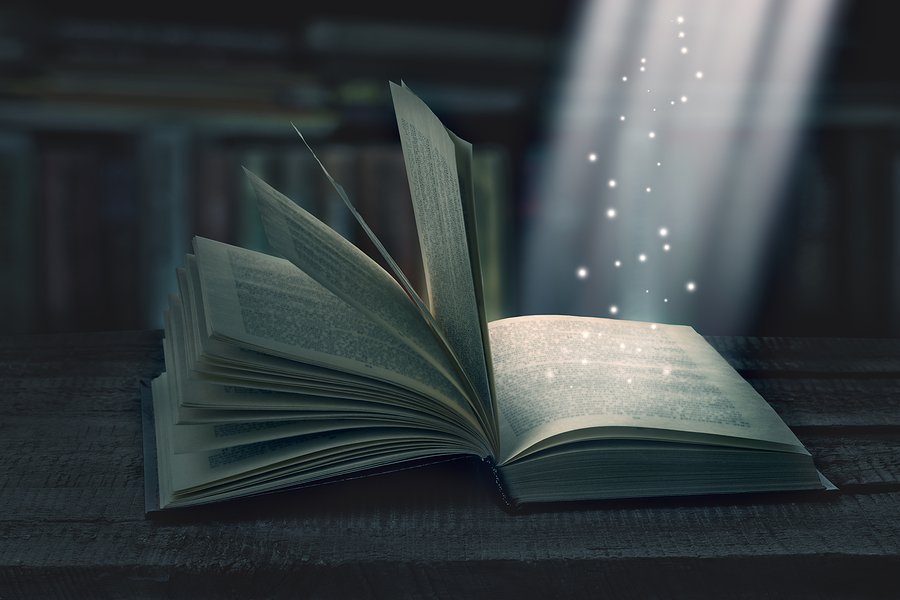 33 Ways Your Brain Tricks You

1. If somebody has a title or wears an official uniform, you are more likely to guess that they are taller than they really are.

2. You think you’re a better than average driver because over 80% of people believe they are.

3. On the whole you’re terrible at judging how you will feel about events in the future which is why you’re more prone to agree to do things that you wouldn’t agree with if they are further away in time.

4. If you get a compliment from a store assistant you’re more likely to buy from her, even if you know at a conscious level that the compliment was almost certainly fake.

5. You’re a racist. That’s an uncomfortable one I know, but it has been proven over and over again. Take this Harvard test if you doubt me.

6. You’re more likely to dislike somebody that delivers bad news to you even if they have nothing to do with the news.  And yes, that includes TV meteorologists who’s popularity can be directly attributed to the current weather.

7. Even if you don’t believe in horoscopes per se, you will still see ‘accurate’ information about you if you read yours.

8. You’re highly likely to dismiss or plain ignore information that contradicts any strongly held belief no matter how compelling it is.

9. You think you’re more weird than other and that most people have their ducks in a more orderly row than you do.

10. You drive faster when you have loud music playing in your car.

11. You’re more likely to do a favor for a total stranger if the requester is dressed similar to yourself.

12. The worse a decision you make the more you will go out of your way to justify it to other people. 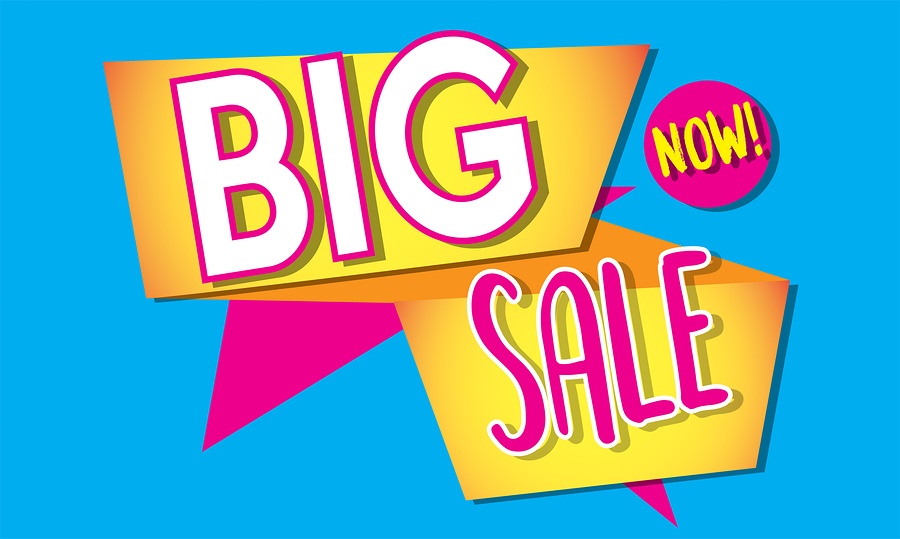 13. If you see the ‘normal’ price of a sale item before seeing the reduced price, you’re more likely to believe you have a bargain and thus buy than if it were the other way around.

14. The more you hear something repeated, the more you will believe it could be true. Fake news anybody?

15.  You fear snakes, public speaking and poisonous spiders more than you do the flu or driving in a car, but the you’re exponentially more likely to die of the flu or in a automobile accident.

16. You tend to think you have more control on things outside your control than you do. Most superstitions fall into this category.

17. You like prices of products than services that end with the number 7 more than you do the number 9 or 5. Bizarrely that means there’s a higher chance you’ll buy an ebook at $47 then one at $45.

18. Negative news has a more detrimental effect on you than positive news does a favorable effect.

19. You’ll often search for more information after you’ve already made an important decision even though the new information will have no impact.

20. You’d rather wear a sweater covered in lovely fresh dog poop, than a clean one that previously belonged to, and was worn by, a serial killer.

21. If you try and quit a bad habit, you’ll underestimate how much willpower you’ll need to succeed and thus place yourself in risky situations. Like going into a bar for a soda when you’re trying to quite alcohol for example.

22. You’ll tend to see the past as being better than it really was.

23. You’ll place more value on an item you own than an identical item owned by somebody else.

24. You’re more likely to lie if the other person cannot see you (i.e. via the phone or e-mail), than if you’re face-to-face.

25. You think you can multitask, but less than 2% of people genuinely can.

26. No matter how much you like to think of yourself as an individual, you will still be swayed, sometimes highly negatively, by the actions of other people who you think are like you.

27. If you’re ever unfortunate enough to be diagnosed with a serious illness, you’ll believe your prognosis is better than most peoples in your situation.

28. You think young children in your family are/were a tad better looking and more intelligent than kids of a similar age in other families.

29. You believe an extra 20% income will make all the difference to your happiness levels.

30. You’re are very likely to break the law if asked to do so by a Police Officer in uniform.

31. You’re not as aware as you think and this video will prove it.

32. You may think you know definitively that either God exists or doesn’t, but guess what? You don’t.

33. You think most of the above don’t apply and you’re wrong, the vast majority absolutely do apply to you.

So what’s the pint of all this other than a bit of fun?

Most of what we have talked about here are cognitive biases (and there are a great deal more) and if you don’t know they exist (or think they don’t apply to you) then you cannot spot them when they make an appearance.

One of the hallmarks of successful self development is the ability to challenge our own thoughts and try to think logically and critically.

But it’s hard to do because you have to start from the position of accepting that your brain is tricking you right now.

I’d love to hear your thoughts in the comments as to which is any surprised you or if you think you’re immune to this kind of thing.