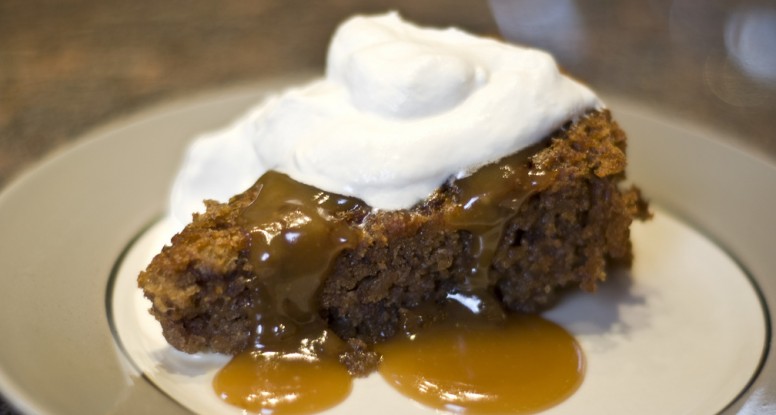 10 Surefire Ways To Get A Date Using NLP

Let me be honest, the title is a cheap attempt at grabbing readers attention.

A more accurate title would have been Demystifying NLP – Rapid rapport Building, but I got fed up of having a similar title every day so I dumped my ethics at the door and went for broke.

The advice in here can indeed be used to attract a mate, but more importantly it can be used to help you build rapid rapport in any given situation.

If you want to concentrate purely on the dating side of using NLP I’d recommend you read this and then go and read The Game by Neil Strauss (see below).

When building rapport it’s critical to understand that on the whole people like people who are like them. As a species we feel more at home when we are surrounded by people that look similar, behave similar and have similar beliefs and values.

Therefore, if you are trying to build rapport with an Englishman it’s probably not wisest to kick off the conversation wit,h “What’s the deal with English food then, it all tastes crap? And another thing pasty boy, the weather sucks, you all have bad teeth and cricket is about as entertaining as watching a Congressional Hearing on potatoes”

It doesn’t really matter how accurate the statement is, it’s not going to win you any friends or influence many people.

Before I get into the meat of this post I want to reiterate what I said yesterday and that like my wife, this is only right most of the time, not all the time.

You have to start by calibrating the situation if you want to increase your chances of success. Having said that, if you are in telesales and have 3.6 seconds to make an impact, forget the calibration and dive in there head first using the methods most likely to work.

Just realize that you’ll probably get it wrong from time to time and it’s not a big deal.

1. Pace – Pacing is critical in building rapport especially when using the phone. Pacing is the act of following the tempo of the person that you are talking to.

This does not mean mimic them or make a half-assed attempt at copying their accent, it simple means listening for their speed and pitch of delivery and match it as closely as you can.

Fast talkers usually get frustrated with slow talkers, and slow talkers think people that talk at 100mph are on speed and can feel intimidated by them. When you start to do this effectively you’ll be amazed at how quickly you build rapport as you immediately get yourself on the same page as the other person.

2. Lead – If you’ve paced properly you can then lead. Once you are pacing and in rapport you can then start to return slowly to how you want the conversation to go. Low and behold the other person will often unconsciously start to pace you, and you have control of the situation as well as knowing you have rapport. This can be used by highly astute customer service people, so on my reckoning, that’s about 4 people in the US.

3. Mirror/Match – This is like pacing but for your body. People that are in rapport will often have similar body language. Next time you’re in a restaurant or bar look for couples and see if you can spot those that are in completely engrossed in each other.  When one crosses a leg, more often than not the other will do too.

This is all done at an unconscious level, so don’t worry about looking too obvious I have never had anybody pick me up on this.  A good starting point with this can be with an introductory handshake.

If the person you are meeting has a handshake designed to crack oyster shells don’t hang your hand out there like it’s a piece of wet halibut. Amazingly enough you do have long enough during a handshake to get this right, so practice it.

Note: Mirroring and matching are really one and the same, with matching if the other person crosses their left leg, you do too, and with mirroring it would mean you cross the opposite leg.

4. Eye Contact – This is really difficult to get right to and I’d probably advise being vague and looking to see what the other person does. It can be creepy if you hold somebody’s stare for too long and equally it can seem weird if you are gazing everywhere but at the person you’re with. Hold eye contact when they are talking because this shows interest but remember to break it from time to time.

5. Compliments – The vast majority of people like complements and are attracted to people that give them one. A big no-no here though is not to make them up.

6. Smiling – This is a tough one when talking about building rapport. It can depend heavily on the person you are trying to build rapport with and the situation you are in.

I used to sell to CFO’s a few years ago and let me tell you, these people don’t smile a lot. If you walk in looking like the village idiot on crack you may lose any chance to bond before you even get your first word out. On the other hand smiling is good in about 90% of sitautions.

7. Representational Systems – This take s a lot of practice and I’d not advise it to be the first thing you do. We all have a primary representational system that will be visual, auditory or kinesthetic. I may go into these in more detail in another post (although equally, I may not) but the skinny is this.

On the whole, people that are visual will have a tendency to use words and phrases like “I see what you man”, “I get the picture” “Let me focus in on that”. Auditory people will be more inclined to say “I hear you” “Sounds great to me” “It’s as clear as a bell”. Kinesthetic people will tend towards phrases like “I can’t quite grasp that” “That just feels right to me” “My gut tells me”

A word of warning: We all use every representational system so you want to be looking for patterns not specifics. If in doubt mix it up and try avoiding staying stuck in your own in case.

If you do, and the person you are trying to communicate with uses a different one, they’re likely to get bored with you quicker than my wife’s got bored with American Idol now the good looking Aussie has been kicked out.

8. Look for things in common – This can be a brilliant rapport builder and one I frequently used when I was in sales. It works best when you are in their home or office environment. Look for signs of things they like that you also like.

Don’t pretend you’re into horses if you aren’t and that you like to compete in triathlons if you don’t or that you think Animal Rights is cool if you’re wearing a pair of mink briefs. You’ll get found out eventually. The moment you get the person talking about a passion that you both share is the moment that you have rapport.

9. Ask questions – By this I don’t mean batter then with banal trivia questions, but ask them questions about themselves. Most people (although far from all) like to talk about themselves and if you keep asking them to tell you more they’ll think you’re just brilliant.

10. Be funny, smell nice and be halfway good looking.

Sorry, I can’t help you with any of that.