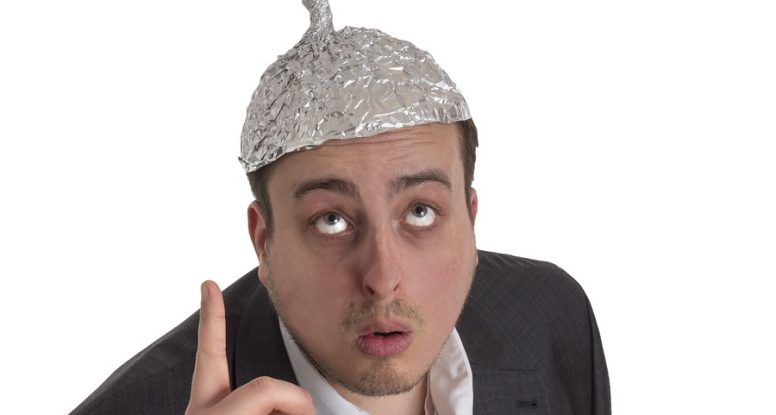 Why You’re An Idiot, And I Am Too

Everything I read about him persuades me that he is the man to take this country forward.

No, no, no, I meant I love Hillary Clinton!

Everything I read about her persuades me thats she is the woman to take this country forward.

If a country of 350+ million people has to pick from either of these two dubious characters to lead them, then quite frankly it’s more fucked than a blind haddock who has cut his fin and swims into a ‘Hungry Sharks Only’ bar looking for sympathy and maybe a bandaid.

Do you want my opinion?

If so, I’ll add that Trump (to me at least) would be a total and unmitigated disaster for this country.

I have talked with 2 therapists who both confirm my layman view that he has a borderline personality disorder.

I have looked for those traits.

I have listened to hours of him talking.

I have watched him on TV (some of it well before he became the potential Commander-in Chief) – I confess I actually liked Celebrity Apprentice.

So I strongly believe he is a fucking idiot loved by people who lean toward xenophobia, racism and others that would vote Republican even if they ushered forth a sloth or a tablet of xanax to stand.

Is you think this a post to advise you who to vote for in November?

Hillary is a fucking idiot too.

It’s almost like we have a reality show called, ‘Battle of the Idiots’

Here is the deal.

Maybe something I have said offends you.

Maybe you support one or the other.

But that’s not the point.

The reason why you’re an idiot and I am too, is this.

Unless you are incredibly disciplined and super open-minded, you look for evidence that supports the belief or beliefs you currently hold.

Your brain hates shades of grey.

As such it will ignore any ‘evidence’ that contradicts both your world view and your Political view.

If you support Trump, you (or your brain) will look for evidence to support that view as to why it is a wise decision.

If you support Clinton, you (or your brain)  will look for evidence to support that view as to why it is a wise decision.

Around the late 80’s I started to read literature that contradicted the established view I held that Margaret Thatcher was a brilliant leader.

It took a loooooong time for me to realize I had been duped and my core values weren’t even close to being her values.

It’s about realizing your brain will play tricks. It will supply you with (at least some) erroneous evidence.

It wants so badly for you to be right it will skew some facts and completely ignore others.

And this goes for all of us, including me.

It is soooooo important that we question our beliefs.

It is at the core of self development (oh, as well as science).

And the reason it is, is because leaving politics to one side for a moment, I guarantee you will be holding erroneous beliefs about yourself and what you’re capable of.

You will almost certainly underestimate your own abilities.

There is no correlation between how strongly you believe something and the probability that it’s true.

I questioned my own beliefs (as a huge Tory and Thatcher supporter) and I still try to.

It’s not easy because your brain will rebel. But trust me, it is worth it.

Go and read something that conflicts with your current belief and see how difficult it is.

It is amazing though, when you can do it without preconceptions and realize that maybe, just maybe, you got things wrong.

We ALL do by the way, so it’s ok and much better than holding onto old beliefs because it’s easier than changing them.