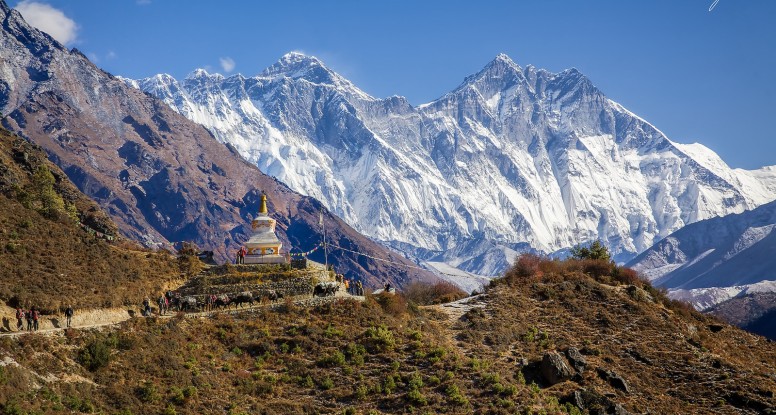 A Ridiculously Simple Technique For Hitting Your Goals

The following post is an extract from my forthcoming ebook provisionally entitled rather unimaginatively “How To Set Goals”.

If you want a free copy when it comes out in the next 4 or 5 weeks, then get yourself signed up for my newsletter because that’s the only way to grab it.

A study undertaken by Scranton University concluded that one simple action can increase the likelihood of you hitting your goals by 1,000%

Yes, that’s what I said.

Just doing one thing that involves next to no work, can increase your odds of success by as much as ten times, which is even more than even writing your goals down can achieve.

What is this amazingly cunning trick that can almost do the work for you I’m sure you’re wondering?

Like most great ideas in life, it is neither complicated nor surprising when you think about it. But it is, very, very, simple.

Hitting Your Goals – How You Do It

Now if that stat doesn’t blow you away, you’re either not really into this whole self development malarkey and I have no idea why you’re even reading this blog.

Or you got an ‘F’ in math and that was only because they couldn’t give you a ‘G’.

Short of asking for a date or needing a root canal, can you think of anything else in life where you can improve you odds of success 10 fold, simply by opening your mouth?

It’s not hard to understand why this works so effectively if you can grasp the concept of status and how crucially important it is to every person on the planet.

You’re Really Are A Troglodyte

A few thousand years ago in the days before Twitter, Facebook and shockingly even MySpace your ancestors used to hang around in small tribes. They did such a thing because the alternative was to lead a very sucky and short existence.

If you were excluded from your tribe you would not only have to find, stalk and catch your own food, but also cook it yourself.

Then you’d have to do the dishes afterward (dishwashers had been invented I think, but electricity hadn’t so they had no way of plugging them in) whilst all the time keeping half an eye out for Sabretooth Tigers, enemy tribes and those nasty orange dinosaurs that hunted in pairs and had really big teeth and bad breath.

Consequently being asked to leave the tribe was a very big deal, slashing your life expectancy in half and removing any chance of building up a decent 401K or scoring with the hot chick or dude in the furry underwear.

As such, people would go to great lengths to avoid letting the tribe down. Because they knew if they did, they could severely damage their status and they could even be politely asked to leave by unshaven men with long pointy sticks.

Fortunately there are no Sabretooth Tigers roaming our streets, we rarely come under genuine threat from foreign tribes no matter what right wing media would have you believe, and dinosaurs went the same way as the Enron, only with  more integrity and decorum.

The bad news is that your brain is a bit thick and it hasn’t cottoned on to all this yet. It still thinks you’re in a tribe and status is the most important thing within that tribe.

Status is the reason you like to win arguments, triumph in meaningless online games and be at the front of any line. And it’s why I pathetically gawp around at Yoga hoping to see somebody more incompetent than me.

It’s also why many people (not you obviously, you are way too evolved and mature) like to see others fail or hear stories of people struggling. Sad though it may seem, your brain raises it’s own status by default when it notices somebody else’s status slipping.

And that my patient friend is why telling people your goals helps you reach them.

You hate to lose face and back down because that equates to a drop in status and your brain will resist that at all costs.

If you start a blog telling the world how you are committed to doing this or that and a few people start to take notice, changing your mind will exponentially tougher and as such, success much easier to come by.

When Doesn’t It Work?

Even though for a great many people, telling others their goals can be hugely beneficial, that isn’t the same as saying it’s the best approach for everybody.

If you’re incredibly introverted and/or shy and would rather hug a Velociraptor than be exposed to public scrutiny, then this approach may backfire on you and stress you senseless.

Like anything in self development it’s what works best for you that matters, so if you’re looking for a quick tip that will help push you on when you may normally quit, this is as good as it gets.

What do you reckon then, have you had any experinces where committing to others kept you on track. Or maybe even vice versa?