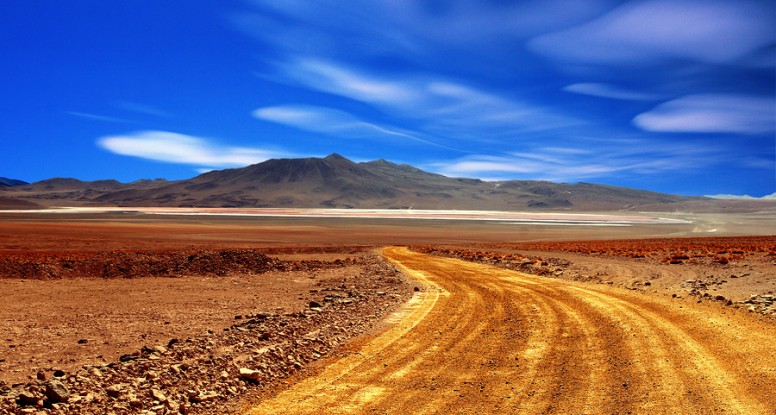 How To Survive The Low And Dirty Road To Success

The following is a guest post from Mark Tong who rather staggeringly, swears more than I do! So proceed with caution.

So you’ve had an incredible idea.

And I mean a ‘I can’t believe I came up with shit this awesome’ type of idea.

Whatever, it was going to be awesome! Epic! AWEPIC!

You were going to emerge as a hero – and not one of those lame ass, self-effacing, giving credit where due heroes of the people, but a hip-happening limelight-hogging, arrogant untouchable Guru.

So what the fuck happened?

And there were other ideas, weren’t there? Other strokes of genius that went the same way.

In fact if you piled up all your great ideas that never made it from dream to goal to success, it would make you very angry, angry for the lost opportunities to achieve your goals, prove yourself.

And that comes down to all that toxic crud in your mind. All that success-stealing swill you’ve been fed since you were out of diapers.

How the media hump you dry on the road to success.

You’ve seen the headlines, ‘overnight sensation‘, ‘from zero to hero‘, ‘came from nowhere‘ and all manner of other bollocks.

The usual story runs like this: a shy 16 year old from a dysfunctional background finds an old battered guitar and instantly discovers he can play like a cross between Clapton and Hendrix, as if anyone needed that.

The following day, he uploads a 3 minute You tube video of fricking Stairway to Heaven and goes viral. By mid-week our boy wonder’s headlining a 100 stadium tour.

10:00 next morning Johnny is washed up, burnt out and sleeping off a shitload of cocaine, hookers and milk in a wrecked playbus.

Meanwhile on the other side of bullshit street, a mute 15 year old girl signs a six figure deal for a revolutionary tablet she cobbled together from an old Soviet space station.

It instantly devastates Apple’s stranglehold, grabbing such a huge share of the market that Bill Gates is overheard in Walmart asking a harassed sales assistant “What the fuck is an iPad?”.

Next day, Johnny and his mute, new best friend have got together, solved the world’s energy needs, set up a worldwide charity for some obscure lard-cetacean and won the Nobel prize for being insufferably precocious and smug.

Okay, so I’m exaggerating, a little. But if you’re brought up with this crap, you feel a complete butt-monkey for groveling towards your goals while others seem to be motoring towards theirs like a greased gorilla.

Your mind’s full of all those flimflam thoughts that you should have done it bigger, better, faster because those little fuckholes on TV, in the films, had made it look oh so easy.

After all, if your ideas were any good loved ones, friends, damn it complete strangers would be falling over each other to push wads of tasty cash into your hand, right?

Blank checks should be raining down on you like confetti at a ticker tape parade.

Instead, with your mind filled with all this toxic, success-stealing crud, you end up as demotivated as a shark at a salad bar, convinced you and your killer idea, your ability and your creamy goal must be complete shit.

But it’s not just the media that seem determined to kick you in the head and give you permanent success damage.

Other shit-on-success types, you know, family and friends, tell you a different, but equally bullshit story. They tell you to forget going for your goals and dreams, the odds are too great, the risks too stacked.

They then further compound their cretinous behavior by insisting only grade A assholes make it to the top and then invariably die of a well-deserved heart attack the day they get there, unloved and unwept in an unmarked grave.

This screws you out of achieving your goal completely as you finally succumb to all that ‘only bastards succeed’ head-fuckage and fold early like an origami giraffe, convinced you are a monumental tsunami of failure.

Truth is, well-meaning as some of them perversely are, their twisted version of success is just as comprehensively cock as the media’s.

They’re all success-swindlers, this masturbatory alliance. Cheating you of your chance to feel epic, even if you had the balls to start on the road to your goals, while they had the balls to do fuck all towards theirs. 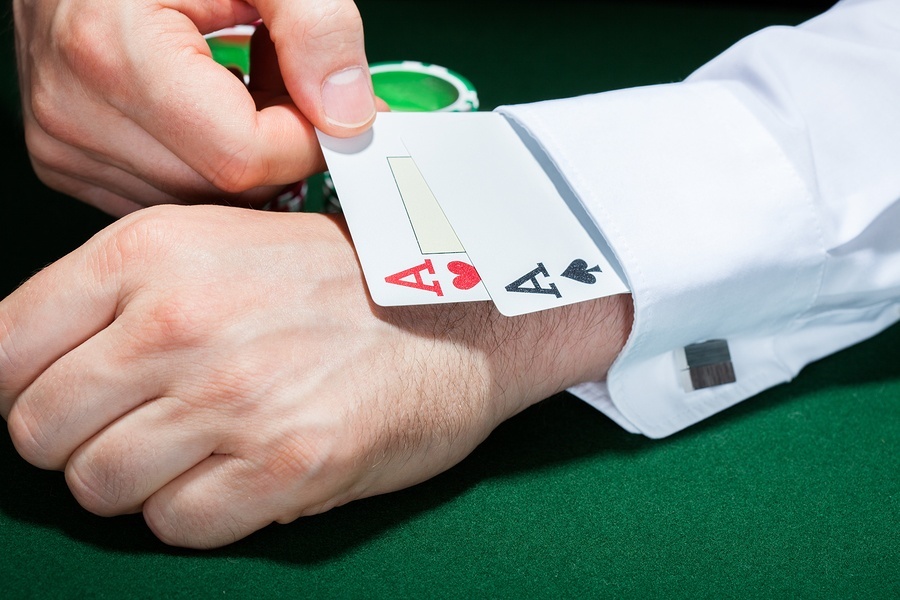 The Real Deal On The Low And Dirty Road To Success

Relax, take a deep breath. Kick something softer and slower than you. Swear like Tim Brownson. Regroup.

Look, there’s nothing wrong with you or your goals. Your idea’s not screwed, your head is.

Sure your fledgling plan might need a few re-workings, modifications, or some major overhauls, but it’s not you and your idea – it’s all that dream destroying dookie out there that’s causing you to crash and burn.

From personal experience the actual route to achieving your goals, whether business or personal, works very differently from either of the busted-ass versions served up to you.

I’ve gone from having my latest avant-garde composition played in a London concert hall while still in my teens to running the world’s most undiscovered and unsigned electro band in my twenties.

From top salesman in the company in my thirties to Amazon’s worst selling author in my forties – although I did make the top 2,000,000 Best Sellers List in 2014.

And I’ve gone from holding a 20,000 mile world record to the world’s most colossal fail – failing to row a single mile on a farcical aquatic voyage from London to Lisbon – note: pulling a boat 400+ miles on foot doesn’t count towards a water-based goal.

And there have been plenty more – hovercraft records where the damn thing had to be scrapped before it ever saw the sea due to crap construction and marketing businesses where I won ‘greatest growth’ award one month and then ‘get the fuck out of the company’ award the next.

It’s a chaotic, shambolic lurch from one point to another, sometimes towards and sometimes away from your goal. Sometimes you are so confused you aren’t sure either way.

And yeah, each setback feels like another nail in the coffin of progress, to the point where sawing yours legs off at the knee and crawling on your bloody stumps along the road to your goal would surely be more effective, and fun.

And on top of all of this you’re often trying to succeed while juggling a family and job, sustained with nothing more than a few dismal hours sleep, and a diet of Modafinil and other nutritious supplements.

Sweat, grunt, grime, pain, laughter and downright confusion are the sweaty bedfellows on the way to success, because in the real world shit happens faster than most people know how to deal with it.

And success doesn’t happen overnight and often not until you’re old enough to have a dysfunctional 16 year old of your own.

And yeah, the odds are high, but you can do a lot to even them in your favor.

Rule 101: Don’t listen to losers, swindlers and clowns, or the majority of the media.

There are more successful 30, 40, 50 or 60 year olds out there than any child wonders who haven’t even started shaving yet.

You may feel like a dinosaur, like Tim, but remember, dinosaurs ruled the earth for 150 million years. And you can always bite the head of any wunderkind with your giant fucking pointy teeth – or sit on them.

So remember, when you’re on the low and dirty road to success, disaster has struck, inertia set in and all hope of further progress seemingly dashed, you can always choose to listen to the success-swindlers and give up.

After all, a life of endless disappointment is your right as much as theirs.

Learning how to say NO is one of the major skills on the road to success. Download Mark’s free cheat sheet: 5 Guilt Free Ways To Say No (Without Offending Anyone).