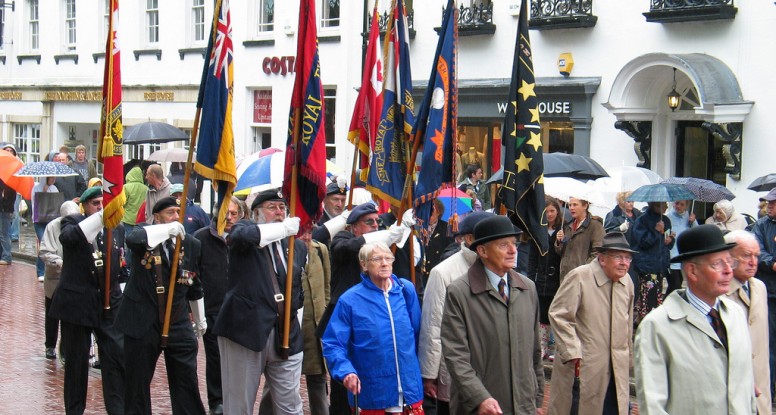 I have never met a client that didn’t hold themselves up to higher standard than they did others, even those closest to them.

I don’t think this is simply because I’m a professional Life Coach and my view is skewed because people come to me to change, I honestly believe it’s about as close to a universal truth as possible.

That’s a fairly contentious statement I understand. After all, as a species we’re pretty damn good at heaping misery upon ourselves and seem to have a capacity for self-loathing unparalleled anywhere else in nature.

Surely then, setting higher standards is the way out of that?

As you know I love huge goals. If you came to me for life coaching I’d encourage you to aim really high, then a bit higher, and then just a little bit higher again if you don’t mind.

Admittedly there’s a danger with this approach if I don’t explain the goal setting process properly because I could be setting you up for huge disappointment if you then miss by a mile.

Understand though, I wouldn’t tell a client to set a goal like I have of giving away 1,000,000 copies of my book and then just leave it at that.

As I have had reminded to me a couple of times lately goals must be flexible and more importantly, must be treated as fun.

Sure learn how to set great goals, but don’t attach yourself to the result, because they’re just goals, they’re not life and death and they don’t define you as a person

If I only sell 5,000 copies of How To Be Rich and Happy, I’ll not worry about showing my face round here again through fear of ridicule. I’ll be a tad bummed for a day or so, but I can can learn from it and move forward.

The critical thing to understand though is goals are not standards.

I was speaking to a client this week that said to me; “Surely everybody should have ridiculously high standards?’

I’m sure you may very well be foaming at the mouth at this point and thinking I’ve completely lost the plot, so let me explain what I mean because the clue is in the name.

Aiming high and being the best person you can be, is not the same as thinking you have to be better than everybody else.

seriously, there are 7 billion people on this earth, what makes you think you should be better than everybody else?

Note the word ‘should’ there. I didn’t say want or would like or it would be fun to be better. If you say you should, or need to, or must, hold yourself to higher standards you never have a way out on the days when things aren’t quite going to plan because you have made it a necessity.

A much better approach is to set yourself one standard, and that is to do your best.

If you’re feeling unwell, hungover or just in a bad mood, then your best will fall short of when you are pumped for life and firing on all cylinders. But that’s ok, because amazingly enough it’s the same for everybody.

You may now be thinking that if you set a standard of doing your best and then feel like you haven’t done your best you can start beating yourself up again, right?

By doing that you are continuing to move away from doing your best. Nobody is doing their best when they’re telling themselves what a complete tosspot they are.

You break the downward spiral by intervening and asking yourself: Am I doing my best?

Even when I am messing around on Twitter I’m still doing my best. It may be my best to have fun, it maybe be my best to make people laugh (it did happen once I swear) or it may just be my best to educate people about what I do.

It doesn’t always pan as I’d like  it to in an ideal world, but so what? It’s not life and death.

Setting yourself crazy high standards wont ever work in making you a better, happier and more content person and you’re fooling yourself if you think otherwise.