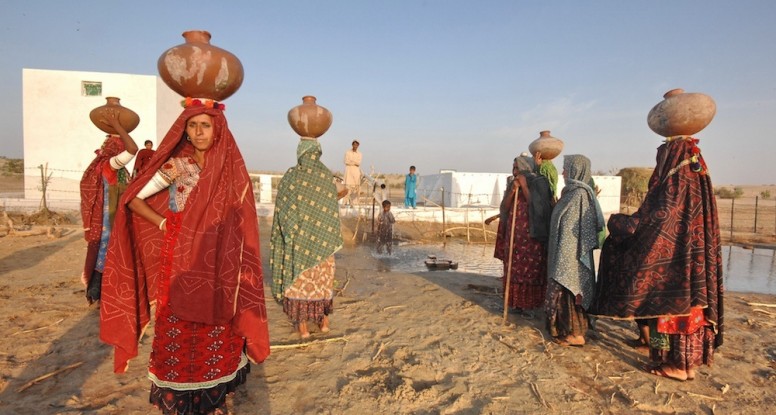 If life were fair…

You would now be sharing your internet connection with 2 other people.

You would only own ⅙ of a car, which could get crowded on the drive to work.

You would earn less than $10,000 per annum, so probably wouldn’t be reading this blog post because it’s doubtful you could afford a computer.

And anyway, it may not be your turn as the two other people sharing your Internet connection probably don’t want to listen to me wittering on.

At least once per week you would have to go without any food and several times per year you would be drinking water that could be potentially detrimental to your health.

If you’re reading this in the western world and relatively fit, your life expectancy would suddenly be cut by about 10 years as you would be exposed to the kind of diseases that are usually confined to the third world.

Good people wouldn’t die young in terrible circumstances as happens every single day of the year.

China would give Tibet back to the The Dalai Lama the robbing bastards.

People wouldn’t decide to settle arguments with guns, knives or anything else that can cause physical, or even emotional, harm.

Nobody would ever be given the credit for work done by others.

There wouldn’t be incompetent idiots managing teams of competent people because they knew hot to ‘play the system’.

Big companies wouldn’t constantly lie to you (pick any company by the way, they all lie).

They also wouldn’t be allowed to use highly complex sales techniques designed to manipulate your cognitive biases into buying things you don’t need.

You would never be judged on your looks, sexuality, religion or race.

Of course I could go on and on, but what is it you want?

Do you want a world that is fair, but involves you potentially sacrificing your health and a good proportion of your wealth and quality of life?

Would you be prepared to accept that for a world that is just in other aspects?

People complain a lot about some mundane shit – me included by the way.

It wasn’t fair that I booked the NFL Sunday Ticket with DirecTv for the 9th consecutive year and yet it wouldn’t let me watch the Rams game yesterday, saying I wasn’t subscribed.

So I paid $49 presuming I could get it refunded today if I was prepared to allocate 30 minutes to get to speak to a human at DirecTv.

Then the Rams sucked as usual and I had to sit through 4 hours of abject misery complaining that life isn’t fair for Rams fans – well not really, but I wasn’t a happy bunny..

Life has never been fair, it isn’t fair now and it never will be fair.

Like me, you need to get the fuck over it and move on because otherwise you’re just a victim.

And one final thing.

Life sure wasn’t fucking fair to Scott Dinsmore as the 33 year-old lost his life climbing Kilimanjaro on 12th September.

His site was called ‘Live Your Legend‘ and was one of the few self development blogs I followed.

I never met the guy (although I wish I had), but my deepest condolences go out to his wife and family.