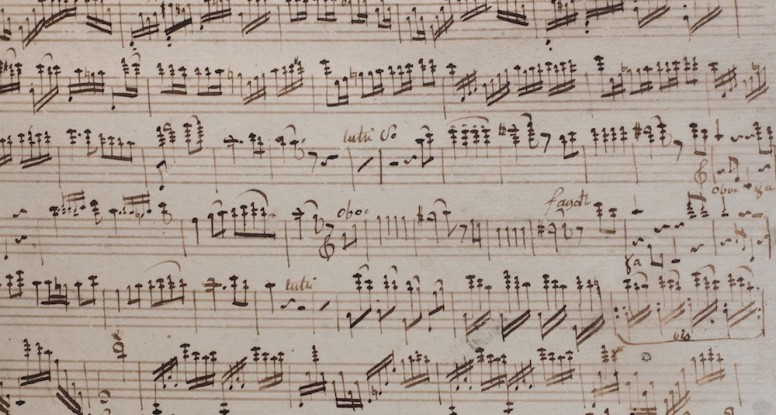 People have a tendency to think of themselves as being either creative or not being creative, with very little middle ground.

The reality is, we’re all creative on some level even if we see our we see own creativity as being in some way different because to others because it doesn’t produce something awe inspiring like fine art, beautiful music or amazing design.

But creativity isn’t just about such things, it can be far more subtle than that.

If you gave my sister four random ingredients she would come up with a great dish for dinner. Whereas I’d probably be on the phone ordering pizza.

Yet, if you asked her to write a blog post from scratch with only a headline, she would be struggling, but I’d be in my element.

Nobody truly lacks creativity, it just manifests in different ways and under different circumstances.

For the most part, tapping into creativity is not as difficult as most people imagine, because, like most things in life, creativity leaves clues.

Think of the last time you came up with a really cool idea.

What were you doing?

I write pretty much every day, but I have days when writing seems like pulling teeth. And not just my own teeth either.

It can be more difficult than pulling a crocodiles tooth with a pair of greasy pliers whilst having a terrified chicken clinging on to my neck, begging me to get a move on.

How Can I Be More Creative?

That resistance is what neurologists call ‘impasses’ and they are physical blocks in the brain.

When you get an impasse, literally the worst thing you can do is try and push on through.

It’s like trying to force ten people into an elevator simultaneously.

At some point you realize you have to stop pushing and let them step in one at a time if you’re not going to crush everybody to death.

I realized three or four years ago that all my best ideas seemed to come to me when I was doing cardio-vascular exercise.

There are good neurological reasons for this because the effort required to work out means we are not thinking as much at the conscious level.

Thinking consciously requires a lot of energy and under such circumstances your brain is saying, ‘fuck all that thinking malarkey! I need all the energy I can get to stop from passing out’

However, it’s still chattering away to itself at an unconscious level and when it’s not whining that it would be rather at home drinking wine, it can also get very creative.

Needless to say, if I am struggling to come up with ideas or solutions, I do what I can to get a visit to the gym in.

The Woodcutter Sharpening His Saw

Yes the gym trip will take a couple of hours out of my day, but if I leave with a flood of ideas and an eagerness to write, that is two hours well spent, not to mention the health benefits.

The woodcutter may well not want to stop cutting when his saw starts to lose its edge because he has a forest to cut down before dinner time.

However, by spending that time sharpening the dulled blade, he can then rip through the rest of the trees like a demented beaver on speed and catch up the lost time.

You will have had creative ideas at some stage in your life and if you can look for the patterns you can start to replicate them.

If your ideas pop into your head whilst in the shower, then go shower as soon as you can.

If they happen when you’re daydreaming and not concentrating intensely, then take the time to do that presuming your not an air traffic controller or Formula One racing driver.

If it’s washing the dishes, then get yourself over to my house and I’ll oblige by giving you a sink full of dishes to wash and not even charge you for my time.

There is a presupposition in NLP (neurolinguistic programming) that suggests, ‘success leaves a trail‘.

Well there is a trail to the times you are most creative, so look for it and stop trying to  be creative.

I’d be interested to know in the comments when and where you are at your most creative.

For the last week or so I have felt like I was living in Kingston Falls, when the Gremlins attacked in 1984.

From a technical standpoint, if it could have gone wrong, it probably has gone wrong.

The involved having problems with the PayPal interface that wasn’t processing payments.

As such, we have pushed the early bird back 24 hours or so and it will now close on Wednesday 16th at midnight EST.

If you have ever considered being a Life Coach, and you want to save some money, click here for more details.