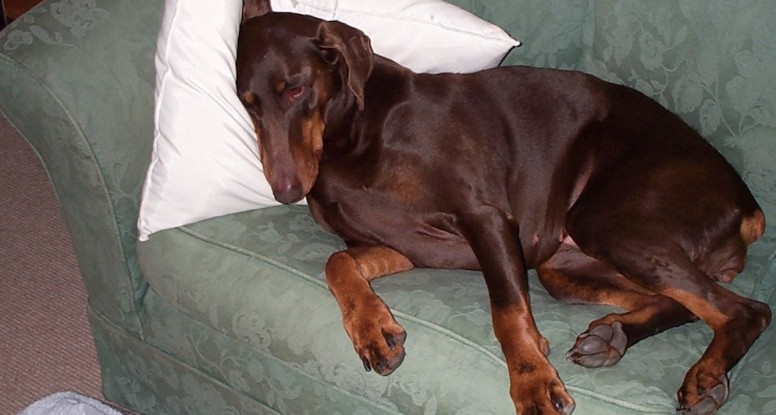 5 Things That Made A Life Coach Cry

I have to admit to wearing my heart on my sleeve.

if you’re a regular hear you may be thinking, ‘Yeh no shit Brownson it’s a wonder you’re still alive’.

Being an emotional kind of a guy means I’m not averse to blubbing like a 4 year-old girl who has had her doll snatched off her by her big brother who then proceeds to chop its head off with the bread knife.

I can’t say I’m proud of this fact, but I’m certainly not ashamed and it is what it is.

I think too many guys are scared to admit to their true feelings.

Bottling shit up isn’t a good recipe for mental health just because you’re trying to remain all macho.

After reading about the latest gun massacre I felt like crying even though I didn’t, largely I think because I was too angry. But there have been numerous occasions and here are 5 things that made me crry

I have only even been fired from one job and it was the first one I ever had, and I was a trainee chef.

A combination of me breaking an 8 pint bottle of Scotch by tripping over it in the cellar, constantly whining about the terrible pay to everybody and stirring people up. And then failing to turn up for work one Saturday because I had a party to go to, meant I had to go.

I felt physically sick as I was handed my pink slip and as soon as I got out of sight of the hotel, I burst into tears.

I was sobbing so hard I didn’t dare catch the bus and walked 7 miles home in self imposed disgrace.

On reflection it was one of the best things to have happened to me because I vowed then it would never happen again.

So bear that in mind the next time something similar happens to you.

We rarely know what is good or bad without the benefit of hindsight.

2. My Dad Having A Stroke

We were driving into London in the days before GPS. I was getting irritated by my dad because he was struggling to read the map to tell me where to go, which was unusual for him.

In spite of that, we found the clinic that had performed his hernia operation a decade before.

They were going to take a look at it as it had surfaced again and rather remarkable their was a life time guarantee.

Little did I know of the irony of that guarantee at the time.

I dropped dad off, parked the car and said I would wander down back the road to the sandwich shop we had spotted.

It was only a consult so we knew he’d be in and out in 30 minutes or so and I wanted to have him some lunch for when he came out.

That was the last coherent conversation I had with my dad, and my best friend.

I got a phone call less than 5 minutes later telling me to get back to the clinic stat.

He’d had a stroke and they’d called an ambulance to take him to a nearby E.R. I briefly saw him before the ambulance arrived and barely recognized him.

I have never felt so lost, so lonely, so devastated in all my life.

As they rushed him in to the hospital I went outside to call my family, but for a while I couldn’t get hold of anybody.

Apparently our first Doberman, Ellie (who my dad totally adored), had gone missing for several hours and the entire family were out looking for her in the woods.

I just sat on the steps outside the entrance to the emergency room and cried my eyes out.

My dad lasted another 2 weeks and even got transferred onto my wife’s ward back home. When he saw her in her Sisters uniform come to tend him tears ran down his cheeks.

He was so proud of her and I knew he knew he was cared for.

3.Desert Storm – The Bombing of Baghdad

I almost ashamed to say that I was looking forward to the coalition forces kicking Saddam Hussain’s ass.

It never even crossed my mind that innocent people would die – I was that naive.

When the attacks started I stayed up all night watching satellite news.

When the growing realization hit me that this wasn’t the clinical attack we had been promised, but a blood bath, I started to cry.

Rather selfishly I cried not just for the people dying, but because I felt such a jerk because I’d bought into the notion that war doesn’t effect the innocent.

I’m going to tell you something that even my wife doesn’t know.

Shortly before we moved to the US I called Helen’s sister. I told her how worried I was that Eli (our first ever Doberman )wouldn’t survive the 8-hour flight with 4 more hours in her crate because she had severe leg issues, a huge cyst on her side and incontinence.

What should I do?

I know I was hinting at taking her to a good home, but Hannah insisted I didn’t, that Helen would be crushed.

THE best phone conversation I have ever had.

Not only did she survive but she lived for another 3+ years and had a new lease of life when we got Tori, a new puppy for her to mentor.

I used to tickle her ears, and they were always warm and  I would say ‘Your rads (meaning radiators) are on scamp’.

When we took her to our amazing caring vets and she passed I noticed how cold her ears were so quickly.

I started to cry and said, ‘You rads aren’t on scamp’.

My second best friend (not including my wife) was gone.

This started off as 10 things that made me cry, but seriously I cannot go on. It’s 9.15am on a Sunday morning and I feel a mixture of love, compassion and downright shiftiness.

So I will end with this and call it 5.

5. The Death Of Greg Giraldo

About 3 days before his death I and a friend had decided to join a Facebook campaign to get Greg to come to Orlando.

He was our favorite comedian, but he rarely left his native New York and surrounding areas.

I awoke 3 days later to a text from my friend, simply saying, ‘GG is dead’

I was fucking devastated more than the death of any celebrity (and there is a good chance you have never heard of him, so I’m not even sure that celebrity is the right word) in my life.

I actually cried for the only time over a single person I have never even met.

Everybody who met the guy loved him. Even other comedians l(who have a tendency to be envious of talent) loved him.

And his fans adored him.

Unlike a lot of top comedians, he personally responded to every e-mail and Facebook message. He was the Seth Godin of comedy, but with a prescription and alcohol drug habit that would take him way too young.

Let’s finish on an up note with a bit of Greg. But be warned, it’s been bleeped senseless so it sadly, IS safe for work!