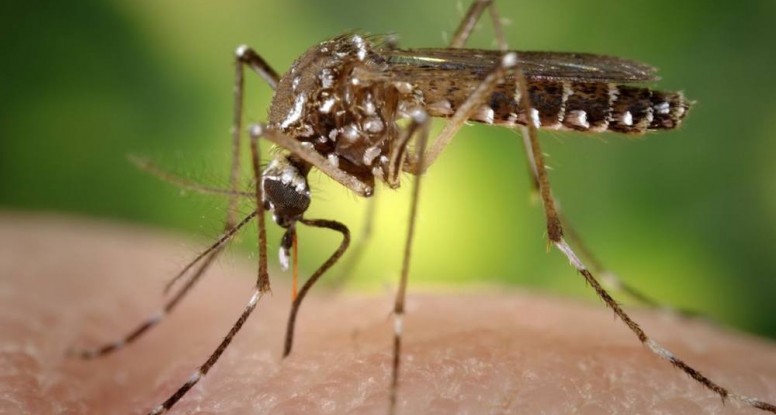 Why You Are More Like A Mosquito Than You Think

I hate the word hate.

I very rarely use it and never use it when describing other people.

To me it sounds almost onomatopoeic, you almost can’t say it without spewing forth venom and bile.

I won’t even say it about the New England Patriots, although that is tempting.

However I will freely say that I hate mosquitos, the females are a bunch of blood sucking bastards and death is too good for them.

I would happily skin a million of the bitey fuckers, make a mosquito skin coat and dance around a swamp taunting them.

You get the message, right? I don’t like them at all.

How Did It Get There?

I have spent way too many nights lying awake in bed scratching bites in places I didn’t even know I’d exposed to direct Mosquito attack.

I hate the little fuckers, even more than I hate bananas. And that’s a lot, let me tell you.

One of the most fascinating clients I have ever worked with wasn’t the CEO of one of Florida’s biggest companies, a golf professional or a best selling author, all of whom I have worked with, but a Canadian cop.

He was based just over the border in Niagara and he had just returned from a posing to a small town in the very north of his province, Ontario, when I started working with him.

As he laughed heartily at my tales of enduring -30 Degrees Fahrenheit whilst skiing in Bulgaria, by way of pointing out that they regularly hit -45 degrees and lower, and that was without wind chill. I offered the following dumbass comment.

“Yeh, but working in such a town from a Police perspective must be easy as it’s too cold for anybody to go out, rob homes, commit traffic violations etc”

Once again he laughed. Only this time more heartily and with a barely disguised sense of scorn.

He said, “Do you know what people do in such circumstances?”

I didn’t have time to answer before he responded to his own question.

“They drink or get high”

He then went on to tell me that the town he had spent 18 months in was in the top 5 for domestic violence, alcohol abuse and incest in the entire country

I was dumbstruck, but he went on oblivious to my naïveté.

“And do you know the worst thing about that shit hole, at least in the summer?”

I shook my head vacantly. After all, what could be worse than what he had already described.

“There are times of day where arriving at a road traffic accident, the real danger was being eaten alive by these huge fucking mosquitos that would descend on you”

Here was a man who shared my dislike of mosquitoes and had a fascinating tale to tell, but I was gripped for other reasons.

I honestly thought mosquitoes only inhabited tropical and sub-tropical climates, but no, they also existed (and apparently thrived) in some of the coldest parts on the planet.

Suddenly they were garnering my begrudging respect.

They are adaptable fuckers.

They can exist in extreme cold and extreme heat.

They can change at a genetic level so quickly that spraying them is only ever a short-term fix.

They have existed for well in excess of 200 million years (about 198 more than Homo Sapiens), and there are over 3,500 varieties.

The ability to adapt to a hostile world isn’t the preserve of the mosquito.

You too are amazing at adaptation. In fact, you’re better than a mosquito.

Mosquitoes Are No Match For You

A mosquito couldn’t adapt to having it’s wings removed, where as you could adapt to losing the ability to walk.

A mosquito may well tolerate the cold, but it cannot do so by being out in it. It has to hibernate and then go totally fucking ballistic when the temperature nudges 80 degrees Fahrenheit.

Mosquitoes haven’t adapted to the Internet, telecommunications, space travel, very high winds or even extreme cold (other than to nap through it), whereas you have.

Mosquitoes aren’t much better than they were 200 millions years ago, yet you are infinitely better and more adjusted to a changing world than you were even 50,000 years ago.

Mosquitoes are survivors (if only for about 18 days which is their average life span), but they’re not as awesome as you.

My wife’s mum is going through a tough time with a serious illness, but she’s dealing with it.

My wife told me she couldn’t cope with that, her doctoral program, and a nurse down at work doubling her work load, but she can.

And she can because her back is against the wall and she has to.

We all cope, because we are brilliant at it when forced to dig deep.

Sure, we think we can’t or won’t be able to, but the reality is, we will. We almost always do.

You may be going through the shittiest time of your life and be thinking I’m a callous douche, but I don’t care, because I know you’re stronger than you think.

You Will Deal With It

Every person who is ever born goes through pain and suffering. Until that day when we quit on life and they nail the lid down on us, we deal with it.

Fuck mosquitoes and fuck the idea that you (we) cannot cope, no matter how hard things seem.

My newfound respect from mozzies hasn’t stopped me hating them and slathering myself in spray before I take the dogs out.

But it has increased my respect for people who never give up and don’t know when they are beaten because they know the power they possess.

The power to adapt.