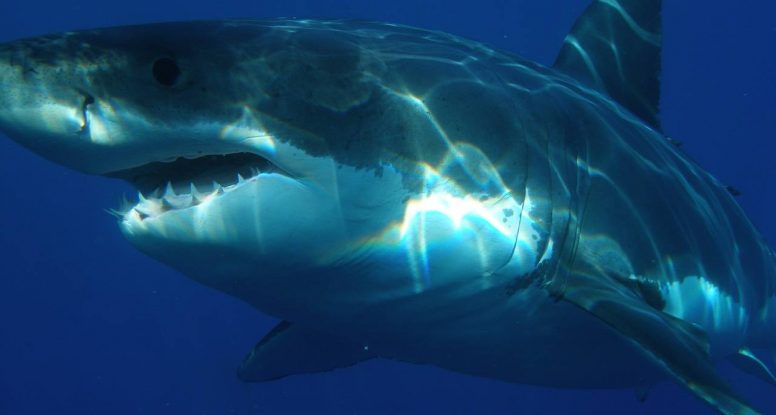 What Connects Isis, Sharks And The Radical Left?

It was December 26th 1975 and I was stood in line at my local movie theatre waiting to see Jaws.

Even though it was released in the summer in the US this was the first showing in the UK and I was pumped.

And a bit scared.

Because I’d already read the book and sharks are scary, right? Even big plastic two-dimensional ones.

With that movie, Steven Speilberg created fear in the hearts of hundreds of thousands of people who ventured into the ocean over the following years after watching the film.

People who had previously never given sharks a second thought were all of a sudden having an extra look around before getting in the water and being extra vigilant once submerged.

A few weeks ago I was chatting with a friend via email about the rise of radical liberalism.

I had to agree.

Extremism in any form is not a good thing.

It polarizes people, stifles debate, removes any semblance of trust and serves no purpose.

I pointed out that the far left are just a tiny, but very vocal minority, just like the far right.

I’m a liberal and I have lots of liberal friends.

I’d go as far as to say that of all the people I know at least 75% are left-leaning. And that includes clients because that is the kind of person who hires me.

I’m not sure how many people I know, but it’s a lot, and yet I don’t know a single person who I would describe as a radical leftist.

I know one who is far right, but none far left that I can think of.

Wouldn’t that be weird, if there were so many people with extreme left views and I didn’t know any of them? 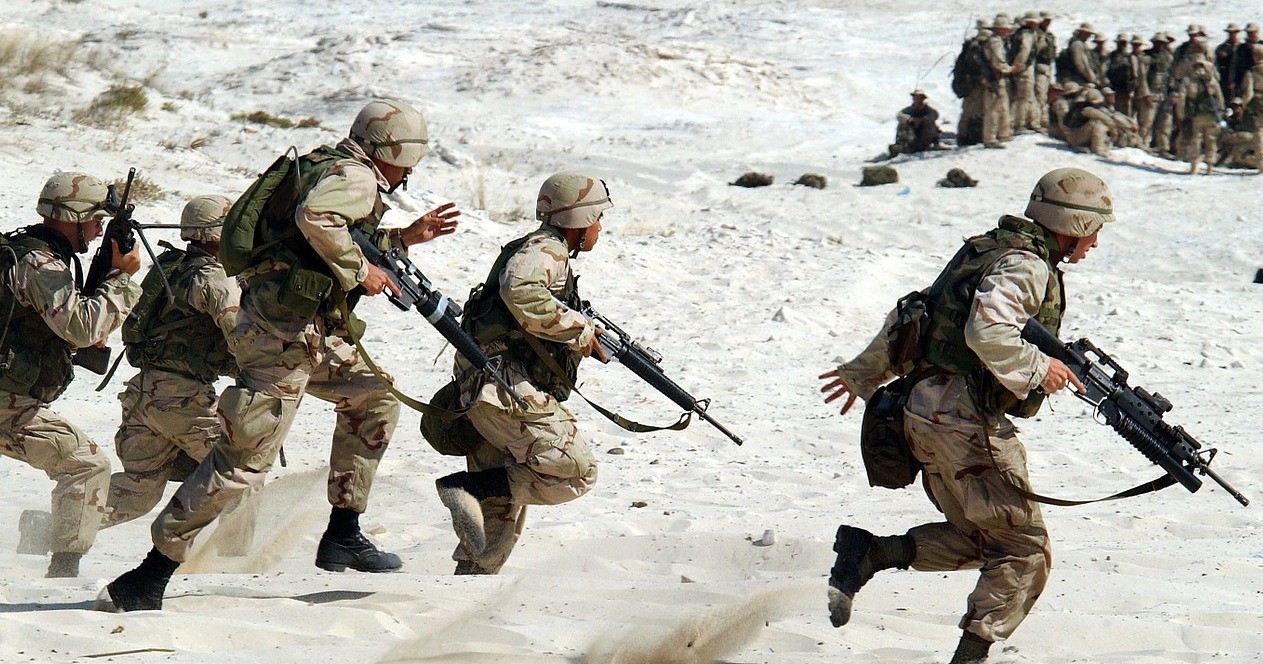 We Need To Build A Stronger Military

Congress recently approved a 2019 US defense budget of $716 billion.

You can fund a lot of hospitals and pretty much eradicate poverty in this country with that kind of money.

The US Military is larger than the next nine in the world combined.

Yet very few people bat an eyelid about military spending.

We must support our troops because they are defending our country and keeping us safe goes the refrain.

And to question that is to open yourself up for ridicule as being unpatriotic (if you’re American) and/or some sort of commie weirdo.

Smoking kills more people in the US in a couple of hours than ISIS has done since its inception.

Admittedly, it would take tobacco two days to surpass the deaths from Al Qaeda and 9/11, but that’s all.

Where are the politicians demanding billions of dollars be poured into halting this genocide?

There’s something that links sharks, the radical left and concern about ISIS attacks. 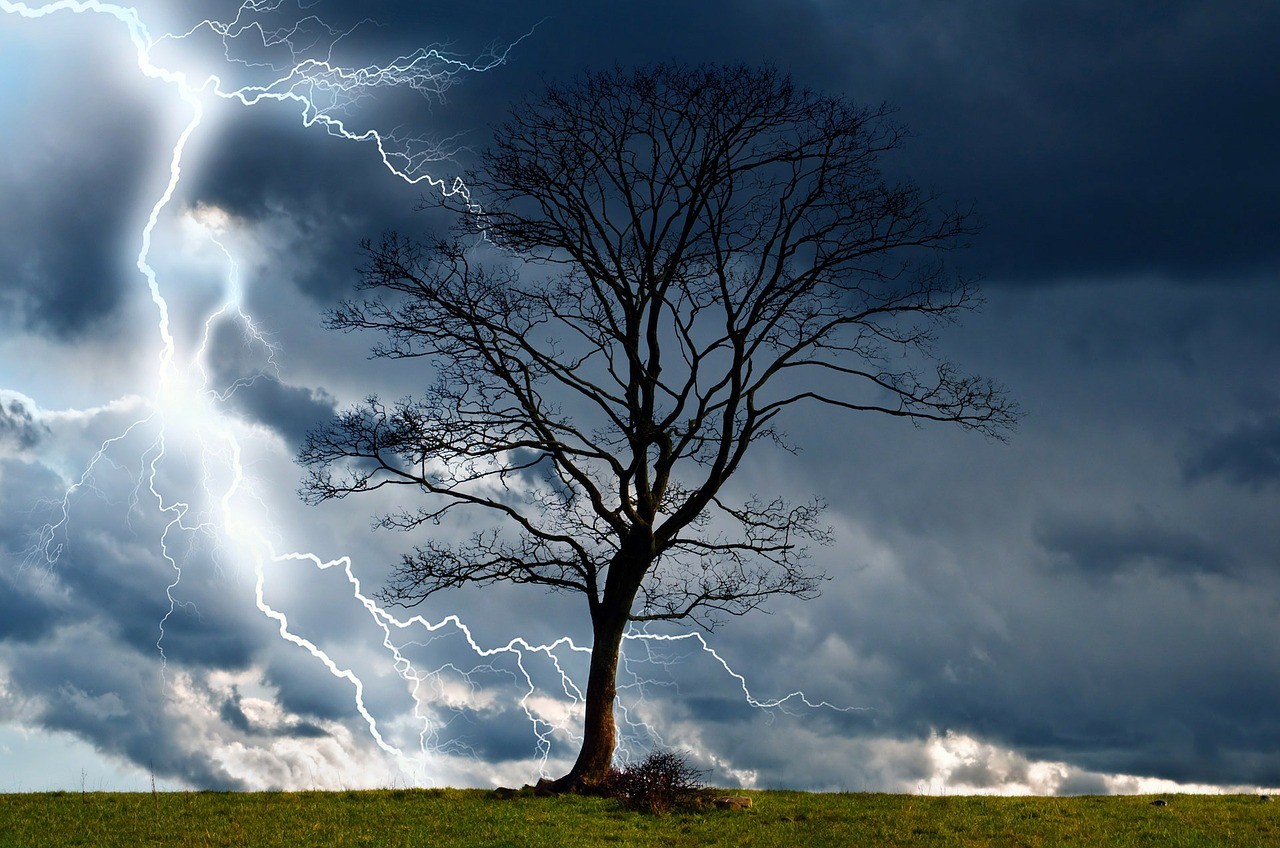 The Incredible Power of the Availability Heuristic

It is the cognitive bias that makes us believe that the more we hear about something ‘dangerous’ the more prevalent it is and the more we must fear it.

A person dying from smoking never makes the news unless they are famous. It’s not newsworthy, it’s old hat

As such we rarely stop to contemplate that smoking kills more Americans every 18-months or so than the following wars combined:

But an American tourist getting murdered in an ISIS attack in some European city is very newsworthy and gets extensive coverage.

And so the fear and handwringing get amped up.

We have all seen the blanket coverage on news channels after atrocities in London, Manchester, Paris, Nice, Brussels and many more.

It’s horrific and an affront to humanity, but the likelihood of it happening to you is minuscule.

Unless that is if you live in certain areas of Pakistan, Iraq, Afghanistan or India where such attacks are an almost daily occurrence and thousands upon thousands die every year.

That’s the availability heuristic in reverse. The media doesn’t cover it, we don’t hear about it, so we don’t realize the very real danger for people living there.

Somebody dying from a shark attack will always make the local news and sometimes even national news.

A guy was killed recently by a shark off the coast of Cape Cod and that story was covered on the TV here in Orlando.

And do you know why it was covered?

Because there is on average only one death every two years in all the US waters and almost none of those fatalities are at the hands, or rather the teeth, of the legendary Great White.

New Smyrna Beach here in Florida is the shark capital of the world and since records began there have been about 500 attacks (that rises to about 800 when you include all of Florida), well more than anywhere else.

But only 11 were fatal as most ‘attacks’ are nothing more than the shark having a bite out of curiosity.

Sharks much prefer seals to humans.

So unless you bathe in fish guts and then go swimming in the aptly named Coffin Bay off the coast of South Australia with your best mate Sam the Seal, you’re probably okay. 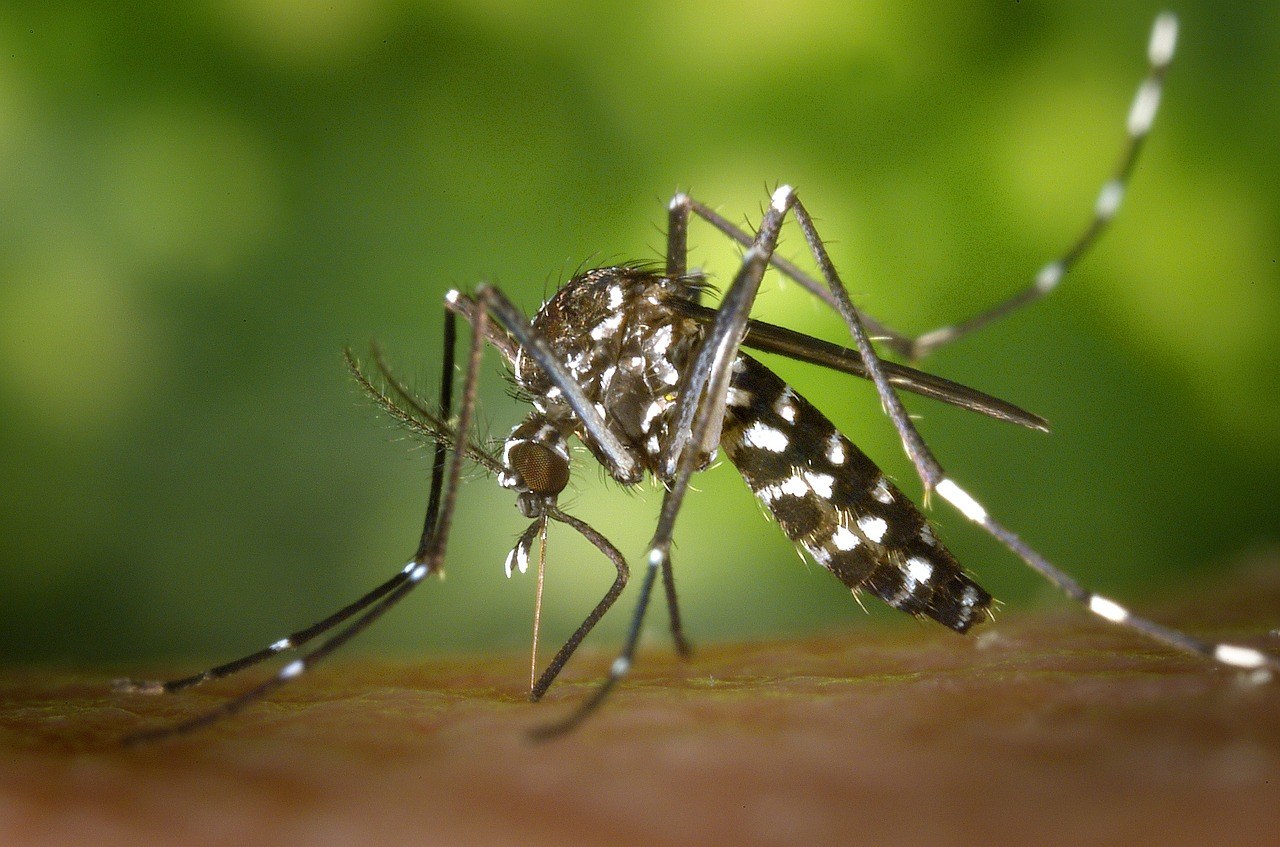 The Real Killers In The Animal Kingdom

If you want to be afraid of another living thing, then fear mosquitoes because they kill hundreds of thousands of people every year by spreading disease.

Those skinny fuckers are responsible for about 100,000 deaths per annum, although almost all happen in remote areas of Asia and Africa.

A far left politician making some asinine comment about health care paying for itself without any supporting evidence is newsworthy too.

But it’s not common and it’s not the consensus.

Most liberals, like myself, were shaking their heads in disbelief and wishing she would shut up. I think you know who I’m referring to.

Similarly, do we really don’t need to be spending obscene amounts of money on arms to defeat a foe that is making bombs in their kitchens?

If we want to see things as they really are, then we must challenge our thinking.

Our brains want to take the easy way out and the availability heuristic (a heuristic is literally a shortcut in thinking) is one of the ways it does this.

Just because a few people make a lot of noise, it doesn’t necessarily mean there are a lot of them.

Just because the five friends you last spoke to all think Trump is a lying sack of shit, it (sadly) doesn’t necessarily mean everybody thinks that.