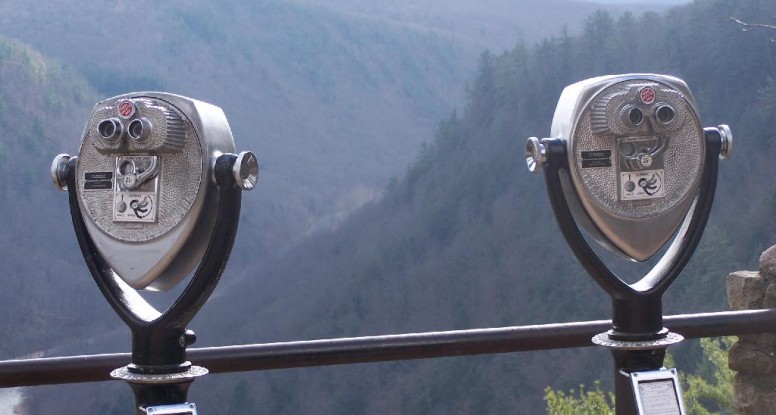 The Victim Mindset: How To Spot It, How To Lose It

The NLP term of complex equivalence is not that well known outside the realm of NLP practitioners and therapists, and that’s a great shame because they are awesomely powerful and rarely in a good way.

Once you know what a complex equivalence is, how they work and why they hold so many people back when it comes to self development, you can take the necessary measures to make sure you don’t slip into their evil grasp.

I’m going to make a statement which is a complex equivalence and then take a look at what makes it wrong and why this kind of thinking can be lead to people adopting a victim mindset.

I shall be using the mythical Rob as our hero.

By the way if you’d prefer to watch a video explanation, simply scroll to the bottom!

Rob: “My boss made me so angry today when she set fire to all my shit and then tarred and feathered me just because my report was late going in”

Rob has the mistaken belief that this means that, or more accurately, cause =  effect.

Rob stated he got mad because he had been tarred and feathered after seeing his personal possessions set alight.

Not an unreasonable reaction I think we can all agree, but nonetheless it’s incorrect to say that his bosses actions caused him to be angry.

What really happened is his boss acted like a total loon, he decided what her behavior meant to him and reacted according to his beliefs and previous patterns of behavior.

In other words what really happened is:

The problem is, the interpretation happened incredibly rapidly (about 1/3rd of a second) and at an unconscious level. As such, Rob wasn’t even aware of it and so understandably thought the event caused the response.

Let’s suppose the following  scenario had played out beforehand.

Rob is called into the CEO’s office to be greeted by the CEO and Head of HR. They solemnly tell him that they believe his boss has a plot to set fire to all his shit and then tar and feather him.

Rob punches the air in delight, opts for the latter option and leaves the office with a spring in his step and whistling happily to himself.

I think we can agree the above scenario is a tad unlikely, but it does demonstrate that cause does not necessarily = effect*

Even though we haven’t changed the cause (Rob is still in for some shit burning and a bit of a tar and feathering), his response will be entirely different and he’ll probably be shaving his own head in readiness for the feathers to be applied.

Step Into The Gap

Fortunately when we start to take the time to analyze our past reactions to negative events we can nearly always see there was a belief about what something meant to us that dictated how we reacted.

Let’s take a look at a couple more examples:

Really? A blog post is offensive is it? Are you sure you don’t mean that you decided to get offended by some words on a computer screen because they don’t align with your values and beliefs?

Unless every single person on the planet was offended by the same blog post, then in and of itself the blog post can’t be the reason for the offense, but the interpretation the individual places upon it.

No he didn’t. He offered an opinion on your less than stellar culinary skills and you decided that you would feel bad about it.

Somebody else may have responded with “Yeh I was taught by my mother and you know her cooking sucks. Oh and by the way, you’re not getting any action for the next month!” and laughed it off.

Another person may have said “I know gorgeous, how about you buy me some cordon bleu cooking lessons for my birthday?”

Can you see what all complex equivalence thinking does?

It allows us to abdicate responsibility for our reactions and blame them on others.

That in turn leads us to believe we are not in control of how we react to things that are happening to us.

In general, people with a strong victim mindset are unhappier, stressed, more judgmental of others and less satisfied with themselves and their lives and they always use complex equivalences on a regular basis.

So how do we stop that happening?

As I mentioned above. The gap between cause and effect which I prefer to call ’cause and reaction’, is about 1/3rd of one second.

That is the amount of time you have to recognize what’s happening and step into the gap by responding in a way that makes you feel like you are in control.

To all intents and purposes we are reframing and if you don’t know what that is click the link because it is the most powerful self development skill you can adopt.

One third of one second doesn’t sound like much time and to begin with and it isn’t.

However, there’s a great way to speed up the process, and that is to revisit events from your past when you felt bad due to the actions of others.

Look at what your beliefs were about the event and situation and recognize that is all they were, merely beliefs with no exceptions.

Replay the situation in your mind with your new belief and feel how great it is to have control of the situation.

If you do this enough times you will eventually train your brain to be ready to step into the gap when somebody starts to set fire to your shit.

There are other examples of complex equivalences that are slightly different, but equally unhelpful.

All of the above utilize faulty logic and as such are unhelpful.

You’re probably never going to eradicate complex equivalences from your life because they are so prevalent, but if you can spot the ones that are undermining your self esteem and making you feel like everybody wants to set your shit on fire, you’re good to go!

* There are exceptions to this rule and these are hard wired responses. if you put your hand on Robs burning possessions by mistake you will remove it pretty damn quickly.

That is a cause and effect and not a complex equivalence because your response does not run through your belief system and is purely electrical.