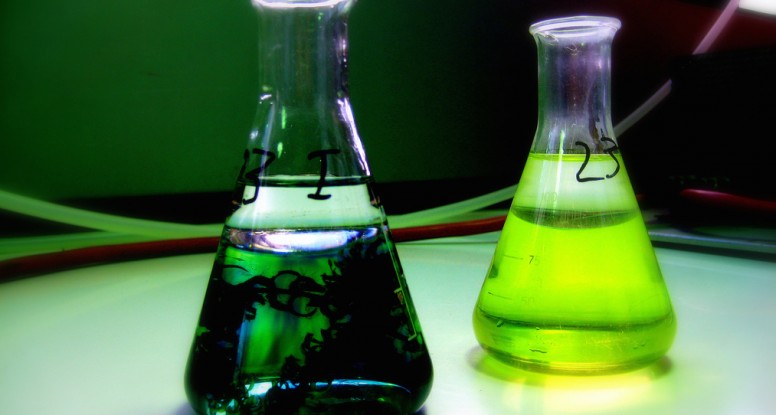 I am about to embark on an interesting experiment and I was wondering if you’d like to come along for the ride?

I’ve been complaining about not having enough energy for somewhere in the region of 30 years, maybe even longer. In that time I’ve done very little to remedy the situation unless whining and complaining about it can be counted as taking action and I have my doubts.

A few months ago my doctor told me he thought it might be a dairy intolerance that was causing some stomach issues I was experiencing. He casually pointed out that it was thought by some scientists as many as 75% of all people may be either intolerant or full-on allergic to lactose and that often worsens as we age.

Now that’s a lot of people if its true. In fact it’s about 210 million people in a country that has a national obsession with all things creamy and probably has its own God of Cheese. Trying to buy a sandwich over here that hasn’t got cheese on it is like trying to find Mel Gibson a job in a call center.

A few weeks after I’d had the conversation with my doctor I was talking with a client who’d had similar issues to myself. He’d decided to try out the Paleo diet to see if it had any as he’d heard some interesting reports

He was stunned. Within a matter of days he started to have more energy and saw all sorts of other residual benefits such as weight loss and improved sleeping patterns.

Shortly after that and completely out of the blue, I received an e-mail from a ex-client from 3 or 4 years ago. He’s had all sorts of health concerns over the last decade, not least of which was mental fogginess, mild depression and yes you’ve guessed it, lack of energy.

He didn’t adopt the Paleo approach, but it was very similar and his new diet ruled out all dairy and gluten amongst other things. The improvements he’s seen not just with himself, but for his wife who is in remission from breast cancer, have been in his words, amazing.

Thus a pattern started to form and I started to wonder if there was more to this than I at first thought. I always presumed that I got tired because I am hyper for so much of the time and there wasn’t much I could do about it, it was purely genetic.

But what if I’ve been wrong all these years and it’s not my make-up, but the fuel I’m using to get me through the day?

What if I’m trying to use diesel to drive a gasoline engine?

I started to read more about the Paleo Diet as well as the Primal and Clean Diets. Again and again I kept hearing similar stories about improved energy levels, mental clarity and overall fitness.

Is this the Emperors new Clothes, or is there really something to it?

I know a lot of knowledgeable people are opposed to the Paleo diet for various reasons. I also know that scientifically speaking some of the claims are far from proven and a lot of the evidence is purely anecdotal.

But there is a shit-load of anecdotal evidence and it would be naive to simply ignore it.

I say this because I’m really not interested in anybody telling me I’m being a fool and what I really need is to up my cheese and bacon intake immediately and apologize to Aristaios the cheese god by sacrificing some living vegetables in his honor.

A couple of times in the past I have attempted,  halfheartedly it has to be said, detoxes and diet changes. On each occasion I got bored and impatient and quite honestly lost motivation after a couple of weeks.

If I’d been coaching me I’ve have been incredulous with my lack of commitment and perseverance. In fact I think I’d have probably fired myself after giving myself a piece of my mind and telling me to get out of my office.

I think the reason for me not pushing through on prior occasions was because I was never really quite sure why I was doing what I was doing, other than because I could. In other words, my motivation was unclear.

I’m not a big fan of will power as I think exercising it without the required motivation can be exhausting and demotivating.

Consequently I’ve been doing a lot of thinking about my values and what my motivation is because I didn’t want to set off and run out of steam again.

Once more an interesting coincidence cropped up. I’ve been reading the rather excellent ‘Authentic Happiness’ by Martin Seligman and was at the part of the book where he talks about the difference between pleasure and satisfaction in relation to happiness.

Pleasure tends to be momentary and fleeting such as eating a nice meal or drinking an ice cold beer. Satisfaction comes from saying no to the ice cold beer because you’ve decided to quit drinking or declining the fries on the meal because you want to eat more healthily.

Guess which one leads to increased levels of happiness?

Yep that’s right, satisfaction, the ability to look back on a job well done, on overcoming adversity in whatever form that may take.

I’m a fairly happy guy I think it’s fair to say and I really do believe I’m incredibly lucky with my life, but I’m not averse to having some more happiness in my life!

We (Helen my wife is joining me) are kicking things off on August 1st which gives me almost a week to cram as many carbs and cow related products into my body as humanly possible, but from then on we are saying good-bye to the following for the month of August and who knows, maybe beyond.

We will also be limiting alcohol and removing all candy, cakes, sodas, fruit juices and anything else that tastes nice.

I will keep a daily diary recording how I feel and who I want to murder and then I’m going to report back to you with the findings.

I’d also love to hear what you think and whether you have done anything similar in the past yourself and can offer and tips? Let me know your thoughts and doubts about my sanity in the comments.