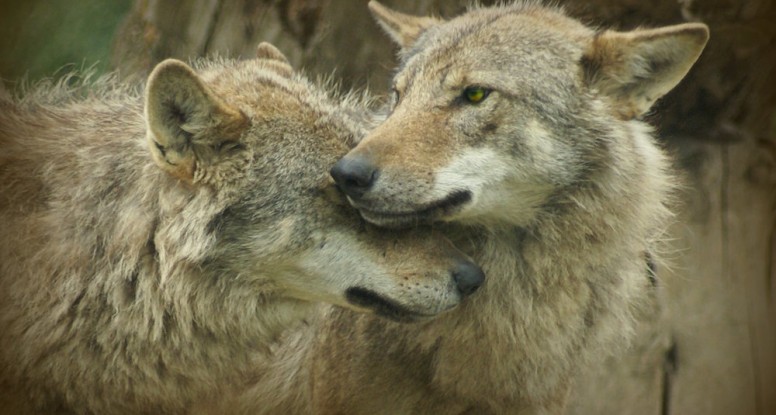 The Dark Side Of Life

It was about 2.30am as we stood in the taxi rank outside the night club on a warm, clammy summers evening waiting for a ride home.

Finally our turn arrived and I poked my head through the open taxi window and asked, “How much to Matlock mate?”

I looked at my friends for confirmation and on receiving nodding heads jumped in the back of the cab.

About 3 miles from Matlock and my friend in the front had fallen asleep as was usually the case.

I leaned forward and said to the driver, “Can you please make a left at Cromford and just drop the guy in the front of at the top of the hill please mate?”

He refused because the price was to Matlock only.

Again he refused, but this time he said he’d do it for an extra five pounds

It was a 20 mile ride and he wanted 25% more for going literally 2 minutes out of his way.

The Dark Side Of Life

‘Fuck you!’ I thought, but all I said was, “Nah just throw him out at the bottom of the hill, he’ll make it”

Then I did the thing that I am probably most ashamed of in my entire life, I decided to make the taxi driver pay.

I took my house keys out of my pocket and proceeded to surreptitiously force one through the vinyl seat and then use it to make a big hole.

Let me present the evidence.

A drunken kid/man of about 21 or 22 has just effectively slashed a seat in a taxi because he didn’t get his own way.

Scum of the earth right?

He probably should be locked away because if he’ll do something like that with such little provocation, what is he really capable of?

Well I’ll tell you what he’s capable of.

He, or rather I, am capable of murder, violence, physical and mental abuse and pretty much any other negative human behavior you can think of.

Under the night, or rather wrong, conditions.

And so are you, because every Human Being on the planet is.

Even if many refuse to admit that they too possess a sinister shadow, they are fooling themselves.

Social psychology experiments have proven again and again that we are all capable of flipping to the dark side of life.

But we are all also capable of love, empathy, consideration, caring and any other positive emotion you can think of.

You may know the following Cherokee story:

An old Cherokee is teaching his grandson about life. “A fight is going on inside me,” he said to the boy.

“It is a terrible fight and it is between two wolves.

He continued, “The other is good – he is joy, peace, love, hope, serenity, humility, kindness, benevolence, empathy, generosity, truth, compassion, and faith.

The same fight is going on inside you – and inside every other person, too.”

The grandson thought about it for a minute and then asked his grandfather, “Which wolf will win?”

The old Cherokee simply replied, “The one you feed.”

I said I was ashamed about my actions, but in truth I am not.

Shame Has No Value

Shame and guilt are not the same thing.

Shame undermines self-esteem, impedes growth and can even lead to depression or self-harm. It has no value whatsoever.

Guilt however does have value.

If, that is, we use it correctly and act on it immediately to make reparation, rather than just using it as a stick to continually beat ourselves with.

Guilt is an appropriate short-term response if we have harmed others or done something we know to be wrong.

Shame means we think we are not good enough as a Human Being.

Guilt means we did something wrong as a Human Being.

I did act like a total fucking dick and I did feel very guilty for doing such a thing the following day.

Guilty enough to try in vain to find out which taxi company it was so I could pay for the damage.

I’m far from proud of what I did that night.

However, I learned from the experience and in the 30 plus years since that night have never done anything remotely like it.

Does it mean I could never do anything as reprehensible again?

Only If I continue to feed the good wolf.