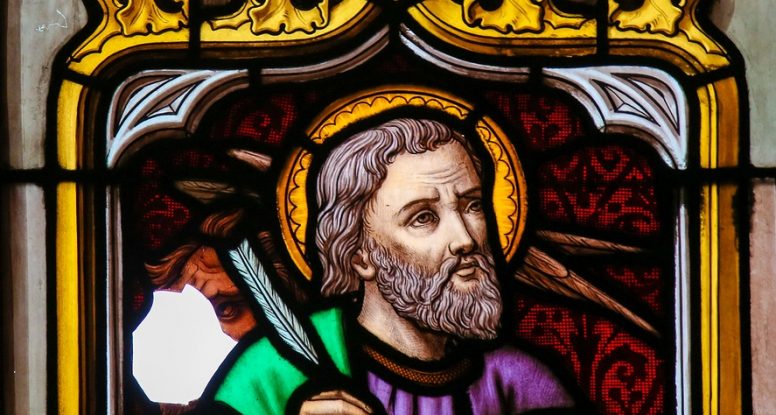 What The Self Development Evangelists Get Wrong

I was talking with a client the other day when she suddenly said to me, ‘I’m sorry, that’s just an excuse’

I paused for a moment because she had started the call with an apology for not doing the agreed work as her mum had been taken ill and she’d had to fly half way across the country to take care of her.

Probably my biggest pet peeve and maybe the most harmful of which is the constant assertion by self development evangelicals that we should always be grateful for everything in our lives.

Gratitude is a super powerful emotion and can be extremely helpful in improving happiness levels and lowering the risk of depression.

It’s definitely a super-food when it comes to mental health.

However, whereas it’s a great idea to be grateful to be alive, food on your plate and a roof over your head, there is absolutely no reason to be grateful for a dick of a cheating husband, a job you hate, or a nasty little rash that’s appeared on your crotch.

In those situations your gratitude should be replaced by your ability to get a divorce, quit your job when reasonable, and quietly ask your chemist if he can let you have some of that ‘special cream’ again.

The same nonsense arises when the guru brigade encourage people to admit they are making excuses if they aren’t fulfilling their dreams in every area of their life.

There is a huge chasm between a reason and an excuse.

You know when a reason crops up and forces you to change tack.

And deep down you also know when you’re just offering up an excuse.

The client in question had a reason for not doing her work, not an excuse, and I told her so.

I don’t want her, or you, beating yourself up because life has momentarily got in the way of your plans.