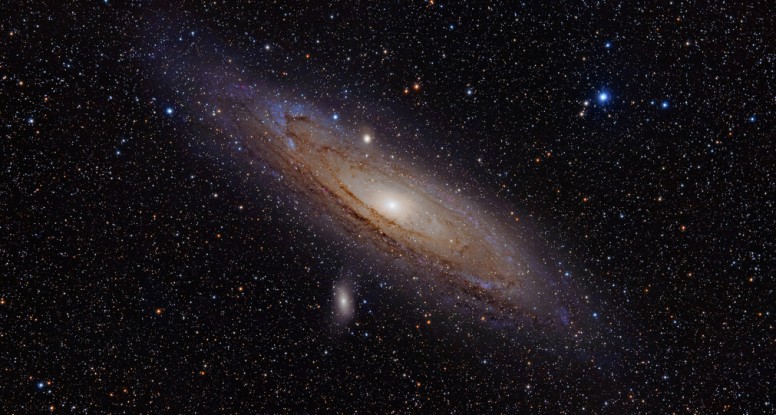 Do You Have Any Potential?

The offer of well over $6,000 worth of my help as well as a load of other goodies is now underway.

if you’d like to have me at your beck and call for 12 months plus some great books and $100 to spend at Amazon now is your chance.

Clicking here takes you to the page.

All you need to do is leave your e-mail address and that’s it. Unless you are feeling super kind and think somebody else who doesn’t read my blog may benefit from winning, in which case please send them the link!

Oh one other important thing.

When you sign up you get some short code – effectively a link. If you share that on any Social Media it tracks anybody else clicking through and signing up.

Each time that happens you get 3 extra entries and you can use it more than once.

So the more you share, the more likelihood you’ll be phoning me up and saying, “Brownson, my windows need cleaning, get your arse over here now” although I don’t do windows.

Do You Have Any Potential?

I was smiling to take the edge off my impertinent question.

My friend, Ben, had just told me about his inability to change despite increasing evidence that he is in a crisis of physical deterioration.

He is obese. He has diabetes but eats enormous amounts of sugar, he sheepishly admits.  His knees are in chronic pain and he has considered knee replacement.  His feet hurt.

He sleeps too much, his wife adds as she listens to our conversation.

He worries that he is in a scary decline, but can’t seem to do what must be done to halt and maybe reverse the decline.

He says that he still has his life-long anxiety about running out of money, even though he is rich now.  “He’s always had that worry ever since I’ve known him,” his wife agrees.

I have heard this same narrative from them many times and always encourage Ben to change, start exercising and eating right.

I’m loving about it—really—unfailingly positive about the potential good things that could come with some new healthy habits.

But now I ask, “Do you have any potential?”

Ben doesn’t answer but his wife asks, “Well, doesn’t everybody have potential?”

“Theoretically, yes,” I say, “but only if the person sees the potential and is willing to change his thinking and behavior to reach it. As a practical matter, people who won’t learn and change have no potential.”

Potential is where we’re headed with our investments in growth and development.  Our potential is the yet un-manifested ability or capacity to do or to understand.

Cosmologists say that we live in a universe that has potential.

The universe, they observe, is a creative dynamo, changing, self-organizing to adapt, and evolving toward its potential.

They note that potential is more likely to manifest in some places in the universe than in other places.

Spiral galaxies like our own Milky Way evolve toward potential better than elliptical (egg-shaped) galaxies where most stars are doomed, dieing out without creating new stars.

I reluctantly see my friend, Ben, as an elliptical galaxy without potential, a star who is dieing.

But spiral galaxies are home to stars that give birth to new stars in an incredible, never-ending creative act of achieving potential.

According to cosmologist, Brian, Swimm, in Journey of the Universe:

“This womb of intense creativity gives birth to the elements that eventually form our planet and our bodies.  Much of the matter of our bodies passed through such an intense and vast explosion.”

Therefore, many of us—as elements of the universe, the children of stars—have potential.

Potential isn’t energy or any form of matter.

It is, instead, more akin to an idea that hovers somewhere within our reach awaiting our attention and action.

It’s real and can be brought into visible and measurable manifestation by any person and by communal attention and action as well.

For each of us, potential is an idea or set of possibilities that await out exploration and investment.

As a Practical Matter, Our Potential Depends on Our Level of Consciousness

As a coach, I wonder why many—probably most— people I know never mention their potential.

The majority of human beings at this point in our evolution are only living in a very modest state of possibility.

Most people have not conquered their fears, so they can’t easily detect their potential.  They are too busy surviving in a difficult world.

Fears may sometimes energize people to action that manifests their potential, but usually fears only cloud any clarity about what is possible and siphon off energy that could be invested in an expanded life.

Because the evidence of human folly is so great, cynics and the profoundly pessimistic claim that our species—like the stars in elliptical galaxies—is doomed.

But there is a significant portion of humans whose consciousness allows them to live in possibility.

They are able to see their own potential even when they face immense challenges.

They are able to see the potential in others even when those others don’t see it in themselves.

They are able to see the potential of the human species, even as we flirt with global disaster.

The most conscious people on earth are in a constant state of intentional investment in their own potential and the potential of the human species.

Their investments in potential are love in action.

Maybe the great surge in the number of Life Coaches is one bit of hopeful evidence of human awakening.

More and more people on the earth have glimmerings about their potential and are looking for conscious people to partner with them.

How Do You Know if You Have Any Potential?

We manifest our potential when:

Keep the Universe in Mind

Lately, this dazzling, exploding, evolving universe is the frame for my daily life.

As the universe blooms into its potential, I bloom into mine with more clarity, focus, and confidence.  I feel attached to larger forces.

I worry less and less about the dark human news of the day.  After all, the universe, too, is a violent place.

What won’t or can’t evolve in the universe is destroyed, but its potential is always given the energy it needs to adapt, create, and expand.

Given the laws of physics, it looks like our potential must emerge.

Gary Stokes explores issues of consciousness on his blog, The Poised Life.  He is a coach to leaders and the author of the book, Poise: A Warrior’s Guide.