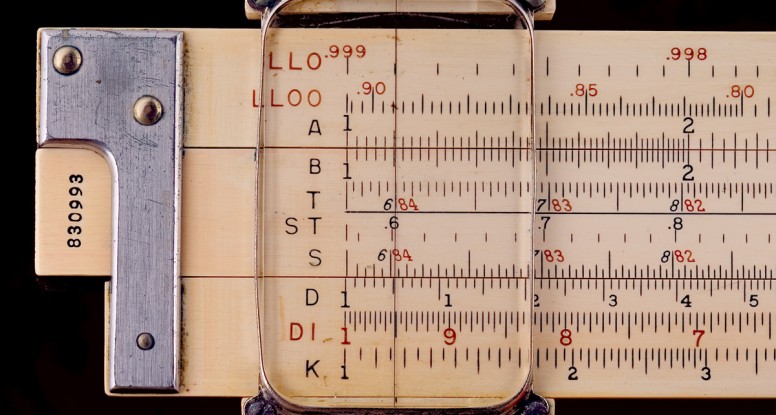 I love Amazon, I really do.

I have no idea how much I spend there in a year, but it’s a lot. I love the fact that I can read reviews on books before I buy, that when I do buy they’ll turn up on time thanks to the awesome Amazon Prime.

That I can buy a gift and have it delivered directly to the person, gift wrapped if necessary, and that I can send stuff back without any quibbling whatsoever.

I hate Amazon, I really do.

I hate the fact they take such a large percentage off authors for their books, that they pay pitiful levels of commission to their affiliates and they charge me $79 for Amazon Prime, a service that has me buying books on a whim when before I’d wait until I got up to the free order threshold by which time I’d often changed my mind.

Most of all though I hate the fact they have the power to dictate what books are and are not successful.

John my co-author on How To Be Rich and Happy hates Amazon for another reason and one that’s created a stalemate. Until now that is.

John like many successful authors has been pirated and those books have shown up on Amazon for sale. Also, like myself, he has his own books showing up second hand on Amazon, sometimes in the first week of release.

So people that may be about to buy a new copy of the brilliant ‘The Big Five For Life’ suddenly realize they can get a second hand copy for half the price, or even a lot less than that.

It’s not easy to shed a tear for writers like Stephen King, J K Rolling and John Grisham, because it’s doubtful they’ll be worried about where their next meal is coming from, but what about the many thousands of authors that are barely scraping an existence?

When we get the first 3,000 copies of How To Be Rich and Happy in June we’ll be looking to generate a lot of media publicity as we give them away.

We want to create a snowball effect that means we sell more of the e-book on the back of the publicity, which generates more money to buy more physical books and so on and so forth.

You’re still fairly unusual in so much as you read blogs. Most people don’t. As such you probably use the Internet as your primary source of news and you’re less likely to buy newspapers or watch TV news.

People that watch local TV are far less likely to be webcentric and as such will be much less inclined to buy e-books.

The dilemma is, we could end up generating a shit load of publicity for a physical book that is only available as a giveaway to good causes and can’t be bought.

With this in mind I’ve been pushing John to agree to get some copies printed for sale so we could raise the cash we need much more quickly,

But he was resistant. His line of thinking was, if we’re trying to help people and give up our own time and money he was damned if Amazon were going to take 55%.

We were at an en passe and struggling to work out a compromise.

The who doesn’t necessarily mean you to have to literally speak or interact with that person, you may just learn from their work or model their actions.

I found our ‘who’ almost by accident and it’s Chris Brogan and Julien Smith.

A gatejumper is a person, business or organization that doesn’t try to take the normal route to success, they cheat (or hack as it’s known in online gaming parlance) by changing the rules of the game to fit their strengths.

Amazon changed the rules of the game with book distribution and as such now dominate the market place like it has never been dominated before.

What if Amazon had the rules changed on them?

To sell a book on Amazon (or in Barnes and Noble or any other major book seller) it has to have an ISBN (International Standard Book Number). That’s the bar code that you see on the back cover of every book you have ever bought that wasn’t self-published.

Without that they cannot control inventory, pay people, track distribution and do all that good stuff that businesses need to do.

The really cool thing is pirates need the ISBN number too, and so do re-sellers, because without it  they are royally screwed and cannot use Amazon.

If we sell books from our site at $25 as an example we could probably have in the region of $20+ of every sale going to print more books and raise the money we need in a lot less time. A similar book sold on Amazon would be lucky to net us $7 after our costs and it would be pirated in not time.

Trust Agents helped me see things differently and it was then driven home even further yesterday.

I was talking with a friend the other day and she was saying she gets irritated by the expressions ‘thinking outside the box’. As she put it:

“Why don’t they just get rid of the box, why even accept there is a box there in the first place, instead of thinking you have to step outside something? It’s ridiculous”

We’re getting rid of the box and I suppose we could crash and burn and have to go back to Amazon cap in hand.

We hope people will see the reasons behind this and get behind us as a way of supporting good causes and saying to companies like Amazon;

What do you think? Are we setting ourselves up for a fall? How can you Gatejump some project you are currently involved in and set your own rules?