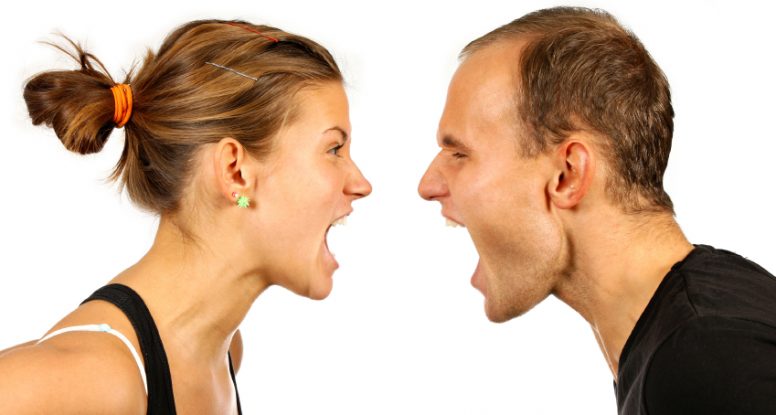 Even Life Coaches Act Like Total Dicks On Occasions

She is going to be so embarrassed.

She is going to be so mad at me.

She may even insist I take this post down.

She is such a private person, whereas I’m really open.

It may sound like the two of us are incompatible. We’re not – far from it.

Yesterday (Sunday) I had a bust up with my wife. Possibly the worst ever.

We have been married 20 years and anybody who has been married that long knows that the worst ever is probably a big deal.

It was, even though it never should have been.

Something little grew into something, mediocre and then something big, but that is the nature of the Universe.

Things either grow, wither, or just flat out die.

I had a number of accusations aimed at me.

To a greater or lesser degree, they were all true.

But did I stop, take stock, and consider the validity and the veracity of what was being said?

I did what most Human Beings do when coming under attack (even if it is deserved), I defended myself.

The limbic system in my brain had hijacked my critical thinking which was now lying on a beach somewhere warm and appealing.

It had bailed on me and knew I was acting like a prick so decided there were better alternatives.

Fuck that I’m trained in using language to defuse situations.

Fuck that I’m a highly experienced Life Coach and should know better than to scream and shout. Seriously, other than a toddler wanting its own way, when did that ever work?

I was defending myself and my actions and there is no baser human need.

Admitting we are wrong lowers out status and ‘usually’ makes us feel shit.

At one point my wife said to me: “Call yourself a Life Coach!”

It wasn’t a demand.

And it wan’t necessarily an accusation.

It was meant as a wake up call.

But Life Coaches do get mad. Most of us (if we’re being honest) do get angry for stupid reasons.

And we do fuck up.

Yesterday I fucked up by letting a silly argument degenerate into a huge fight.

It was without any shadow of a doubt, my fault.

I acted like a fucking idiot and today I am very, very annoyed with myself.

But not half as annoyed with myself as I will be if I don’t learn from it.

Life is a succession of lessons. We either learn and grow or we are destined to repeat the same mistakes.

You may not want to hire a Life Coach who occasionally looses his cool, and that’s fine and good luck with finding one who has found enlightenment.

But, I’m human and as such I fuck up in human ways.

Helen, I love you and I’m sorry for being an ass and I’m glad you have the patience of a Saint and things turned out fine.

I’m also sorry that if this embarrasses you, but you’re married to a guy who totally and utterly needs to be honest about his human frailties.