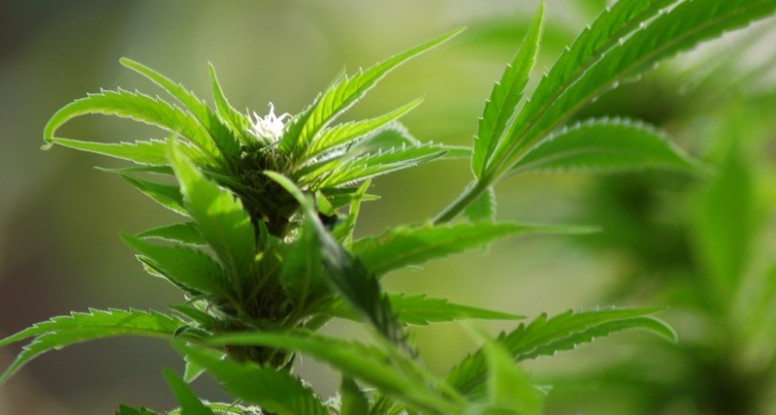 Cannabis Is Better For You Than Multi-Tasking

Did you know it’s generally accepted that the human mind can only consciously deal with between 5 and 9 pieces of information at any one time?

That even though there are currently millions of bits of data streaming at you, you are only aware of about 7 different things at any one time.

It’s not very impressive is it?

Especially when you consider your unconscious mind is dealing with the rest of the information in its stride.

Only it gets worse than that, because the latest brain research has shown that the 7 things we previously thought we could hold in conscious awareness, is in reality, more like 4.

Even so, you maybe thinking, 4 things is adequate because that means you can be reading e-mails whilst on a conference call and still have plenty of spare capacity should you need it to paint your toe nails.

Sadly though, that’s not the case, even though Blackberry, Apple, and all  the other purveyors of multi-tasking devices meant to make your life easier and their wallets fatter, would have you believe otherwise.

The Lie Of Multi-Tasking

Multi-tasking is right up there with the check’s in the mail as one of the biggest lies of our time.

When the human mind tries to undertake two tasks at once (presuming they require full conscious awareness), performance falls of a cliff and you’re probably no exception to that.

According to psychology professor, Harold Pashler, something called dual-task interference kicks in when a second task is added and a Harvard MBA scholar equivalent will see their performance deteriorate to that of an 8 year old child.

Research undertaken at the University of London has shown that constantly e-mailing and texting whilst on the go can reduce IQ levels by almost 15 points in men and 5 points for women.

In other words, multi-tasking is 3 x worse for men than smoking cannabis when it comes to it’s effect on cognitive function.

Although to be fair, you probably wont get the munchies when e-mailing.

I know for some people this information is hard to digest, because when they are on that conference call it really seems so easy to save some time by answering a few quick e-mails. And in some ways it is.

Replying to the e-mail is not the problem because a lot of the process is done at an unconscious level.

However, with any reply much more complicated than, “Thanks for the e-mail” the chance of you making an error is exponentially increased to the point where it’s almost inevitable.

A bit like the time I replied to a male client whilst talking to my wife on the phone and put kisses on the bottom of the e-mail!

Unless that is, for that moment you shift your awareness away from the call and thus risk missing something pertinent there. And the argument that nothing important ever happens on a conference call is not a valid excuse.

You may want to bear that in mind next time you are on phone call and you can hear the other person typing away and claiming to still be listening. They’re not, not truly anyway.

And it may also explain why you are 23 x more likely to have a car accident if you texting whilst driving.

There have been hundreds of books written on productivity as people strive to make the most of every last second of every last day.

However, the single biggest thing you can do by some margin to improve your effectiveness, is not to buy another book, it’s simply to concentrate on one thing at once to the exclusion of everything else.

It sounds easy doesn’t it, but I bet unless you already operate like that, you’ll find it incredibly difficult.

* According to a study done at the University of Utah, there are a very small group of people in the 2% range termed as super-taskers who can multi-task to a certain extent