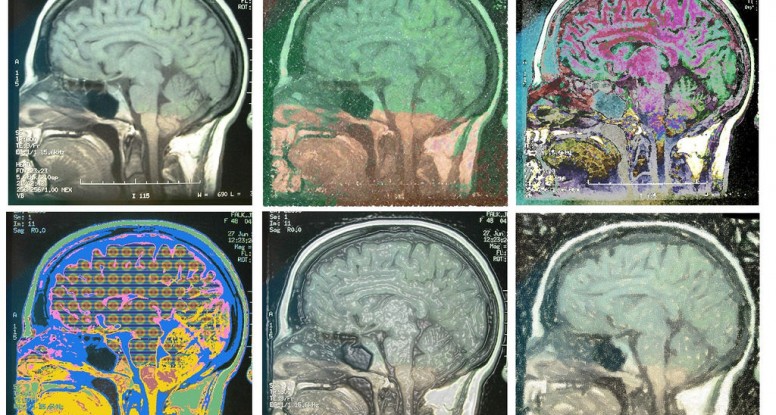 7 Ways Your Brain Conspires Against You

The human brain is a weird and wonderful thing.

It’s both incredibly smart and incredibly dumb, often at the same time.

One of it’s major flaws is the way it sees itself and judges its inabilities and abilities because it can get things hopelessly wrong.

And I do mean hopelessly wrong.

Here are 7 ways your brain conspires against you.

1. You Think Being Tough On Yourself Helps

If you go easier on yourself than you do on others then you are a rare exception.

Most people hold themselves up to higher standards than they do those people closest to them.

And for the most part they do this because they think if they don’t, their standards will slip or that they will become lazy and get nothing done.

People who are kind to themselves actually do get shit done, often more so than other people.

Equally they don’t feel crap all the time because they’re not living up to some ridiculous and unachievable standard.

For the most part the only thing being tough on yourself achieves is a reduction in self esteem and a heightened probability of succumbing to depression.

Go easy on yourself, you’re worth it.

2. Your Brain Under-Estimates Your Ability To Cope

Have you ever heard a story of someone who has overcome terrible difficulties such as beating cancer, keeping going after the death of a loved one or being the victim of a serious crime?

Then after the person has finished telling the story you’ve responded by saying something like:

“Wow, they’re so strong, I could never have coped with that!”

Your ability to adapt and deal with what life throws at you is supreme.

I know for a fact that you have dealt with every single event and situation life has thrown at you up to this point, and you shall continue to do so until the day you die.

You’re stronger than you think.

3. You Think Some More Time Will Make A Difference

If I was to loan you my Time Fairy and offered you an extra 30 minutes every day, what would you do with it?

Think for a moment and make a mental note of how you would utilize that time before you move on.

Maybe you’d learn a foreign language? Maybe you’d spend half an hour reading for fun or meditating even?

Now forget all that.

You wouldn’t do any of it, because if those things were really that important to you you’d already be doing them.

Your life would expand to fill the extra time and within a month you’d be wanting another 30 minutes to do the things you really want to do.

If you really want to do something you can find away, just don’t whine that there aren’t enough hours in the day because there’s exactly the right amount.

And anyway I just shot the Time Fairy because she was being a real pain in the ass fluttering about like she owned the place.

4. You Think You’re Lacking Something

Maybe you think you lack confidence?

Or perhaps you lack money, the right job, an attractive enough body or a good self esteem?

I don’t know what it is, but I know there’s something.

But what if you didn’t? What if you could accept that you have everything you need right here and right now.

At this very moment you have all you can hope for.

Isn’t that a better place to start from than one of lack?

5. You’re A Poor Judge Of How You’ll Feel About Future Events

Have you ever agreed to attend a party that you knew you probably wouldn’t enjoy, babysit for a kid you don’t really care for, or work on a project that you have no interest in?

If you have my guess is that unless you had no choice, you probably didn’t agree at the time you had to undertake the task.

Agreeing to go to a party in 6 months doesn’t seem like a big deal and neither does babysitting for one night in the summer for friends.

Even taking on a boring project that is due to start months in advance doesn’t seem daunting.

That’s because you are very poor at judging how you’ll feel about future events and think that because you don’t want to do that now, doesn’t mean you won’t want to at a later date.

How could you use that information when making major decisions like taking on a job that doesn’t enthuse you but pays a lot of money I wonder?

Most people understand at an analytical level that there is no stability in life.

Equally there’s no certainty, and unfortunately security doesn’t exist either.

Yet most people strive to attain the unattainable.

Maybe you have refused to start up your own business because you like the security of working for somebody else.

Or perhaps you have stayed in a loveless marriage because at least it’s stable even if it doesn’t make you happy.

Look for areas in your life where you are clinging on to the irrational belief that you need stability and security and see if there are better alternatives.

7. You Mix Up Beliefs With Facts

Do you think God exists? – That’s a belief.

Do you think God is a figment of peoples imagination – That’s a belief.

Do you think Obamacare is a disaster? – That’s a belief.

Do you think Obamacare is a resounding success? – That’s a belief.

There is no correlation between how fervently you believe something and the likelihood of it being true.

Let’s leave religion and politics to one side because there can an even darker side to this.

You will be holding beliefs about yourself and your own abilities that you think are facts.

And because you think they are facts you won’t do anything to change them.

Question your own beliefs, especially when it comes to your own abilities.

Put splints under their nails, attach electrodes to their nipples and shine a bright light in their eyes.

Then poke them hard with a pointy stick and get them to admit they’ve been fucking lying to you all this time and aren’t really truths, but beliefs masquerading as facts.

Now it’s your turn. What are you going to do with this information?

Put it to use and make some positive improvements in your life?

Let us know in the comments.

Photo: ‘My Brain On MRI’ Courtesy of Julie Falk