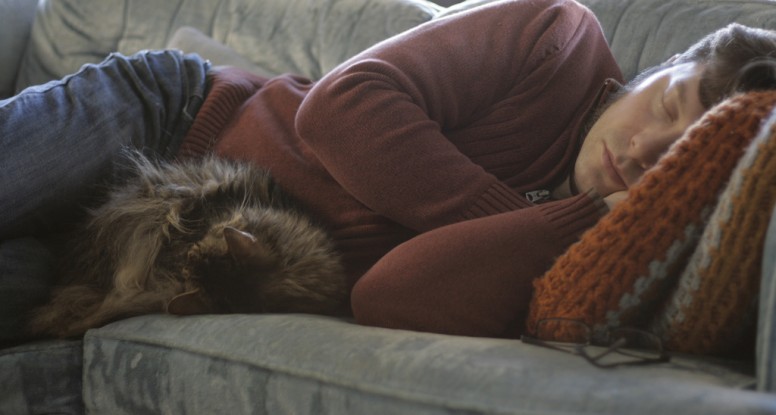 7 Reasons You Procrastinate And How To Avoid Them

Procrastination seems is the blight of modern civilization killing more good intentions and hope than an Ingmar Bergman movie.

Of course we all do it from time to time, even Life Coaches, but that doesn’t make it any the less frustrating or annoying, especially to chronic procrastinators.

Even though I recently ran a post called ‘How To Stop Procrastinating in 3 Steps‘, I still really didn’t go into the reasons fully.

And this dawned on me the other day when chatting with a client who didn’t really know why she procrastinated.

People in such situations find it even more frustrating than people who do know, because they presume it makes no logical sense and they’re just weird.

Which of course, they’re not.

I had just done the value elicitation process with this particular client who happens to be incredibly bubbly, intelligent and a lot of fun to work with. She also has a load of goals she wants to achieve but aren’t getting done.

Unfortunately in this case, she has a high value of ‘accomplishment’

I say unfortunately because it doesn’t really matter what she accomplishes (within reason) it still gives gives her a lovely little dopamine rush and she feels good about her day.

All well and good under normal circumstances.

On the other hand, if you have a book to write and you’re struggling to get going you’re likely to get a lot more satisfaction from cleaning out the laundry cupboard and getting that finished, than writing 500 words and thinking you’ve achieved little.

That is a classic value conflict and the type very few people spot on their own even if they’re familiar with values.

But there are other reasons people procrastinate that can be equally debilitating and I’m going to share 7 with you today because by knowing what’s causing your procrastination you make it exponentially easier to deal with.

The client in question is definitely a big picture person. She could see all the projects she had on the go and they numbered close to 10.

Unfortunately for her and anybody else trying to focus on so many things, your brain simply cannot accommodate you.

It struggles with more than 2 things to focus on at a conscious level and completely freaks out and heads for the hills screaming when you ask it to deal with 4 or more.

For people like this (and they are many-fold) the idea is to chunk down (click on the link if you’re not sure what that is) and focus on one task at a time.

Don’t try and spin more plates than necessary, in fact stick to one plate if you can.

Every goal and/or task starts with just one thing. And then another thing and another and another, until you suddenly realize that you have achieved way more than you thought.

2. Not Seeing The Big Picture

This may seem contradictory, but it really isn’t.

Take time once in a while to mentally visualize you hitting your goals. Use as much detail as possible by closing your eyes and involving all your senses.

If you do this properly you will soon start to get excited about the prospect of achievement and the procrastination will melt away. Of course it may well make a reappearance a day or two later, but you just repeat the process

3. Thinking Tomorrow, Next Week or Next Month Will Be Different

Human Beings are quite honestly, shit at understanding how they will feel about events in the future.

That’s why people make promises to others about all sorts of weird and wonderful things that are way off in the distance that no way would they have agreed to do if it were later that day.

When you tell yourself that you’ll put off that task until tomorrow because you’ll feel more like it then you’re effectively lying to yourself.

Presuming you’re weren’t incapacitated in some way, 99% of the time you will feel pissed the following day that you didn’t do it when you had the chance.

If you can intercept that faulty thinking when it happens and remind yourself that “No I won’t feel better tomorrow, in fact I’ll probably feel worse” then you are half way there.

4. Not Being Stressed Enough

Stress is actually a necessary part of life and too little stress can lead to apathy and even depression.

Stress gets you to act because the consequences of not acting are worse than actually doing whatever it is.

You can artificially increase your stress levels by taking time to imagine in detail the serious consequences if you sit on your ass all day or default to some meaningless chore like polishing the tortoise.

5. Being Too Stressed Can Cause You To Procrastinate

The flip side of the above is that if you generate too much stress you may very well shut down, so don’t go nuts imagining your own brutal death and the destruction of the planet.

When you feel mildly stressed, stop and go do the work!

6. Not Understanding Your Core Values

You knew I’d have to bring this up at some stage right? Of course you did.

If you have goals and don’t fully understanding what’s driving them at a core value level, then when things get tough it’s easy to think “fuck it I’ll do it later I hear there’s a new video on YouTube of a skateboarding llama”

Get to know your values and focus on them when you are feeling the urge to paint the house rather than make a few phone calls, go to the gym or write a report.

If you are a painter and decorator, please ignore that last piece of advise.

You may just be plain lazy and procrastinate on meaningful things because you’d rather watch Judge Judy or some other pile of crap. Sorry I can’t help you with that one.