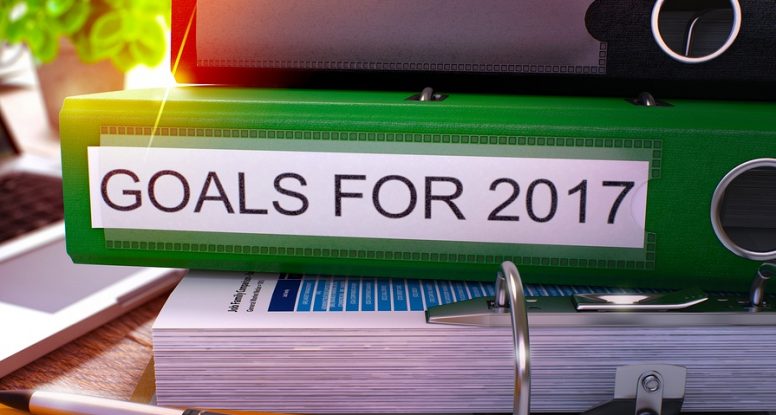 Do You Need A Life Coach To Help You Set Goals?

Let’s cut to the chase because I’m sure you’re busy and have videos of cute kittens riding Harley Davidson’s to watch on YouTube.

Do you need a Life Coach to help you set goals?

Goal setting is possibly easier than winding Donald Trump up on Twitter.

Sure you could hire me to teach you, but it would be cheaper for you to go and read my very long post, ‘How To Set Goals’

Or if reading long blogs posts sounds too much like hard work, then you can always sign up for my newsletter and one of the free ebooks you will be sent is specifically on goal setting.

So if it’s so easy and the answer is so clear cut what the fuck am I doing writing a blog post which could have been completed with the word, ‘no’?

The Right Questions On Goal Setting

Because asking yourself whether you need help setting goals isn’t the right question or questions.

The answer to the first part is a tad more complicated and in many respects relies on how successfully you do part two, so let’s look at that first.

I have worked with many serial goal setters and plenty who hit their goals on a regular basis – but something was missing which is obviously why they hired me.

Hitting a goal is all very nice, but not if it’s the wrong goal it isn’t. Because then it’s more likely to leave you feeling empty and disappointed.

That feeling often leads to the setting of a bigger and presumably better goal and the whole process starting all over again.

Imagine you’re going to an aquarium and you have won the chance to stroke and pet the aquatic beast of your choice.

But now imagine you know nothing about marine life and so you decide to just pick one at random.

You’re probably going to regret the decision to start stroking the big Great White Shark immediately prior to feeding time.

It would be much better to ask the owners which creature will result in a warm cuddly feeling, and which will result in you leaving the premises with one less arm than you went in with.

You Need To Set Goals That Are Values Driven

The right goals are goals that are in alignment with your core values.

They are goals where the journey is almost as exciting as the destination.

If you set a goal of winning a gold medal at the 2024 Olympic games. That is going to require 8 years of hard work no matter what event it is.

If you hate the training and all the sacrifices you have to make how do you think you will feel if you get injured a week before the Games?

But if you love the training, thrive on the sacrifice and get enjoyment on a daily basis, that disappointment will be considerably tempered.

Sure you’re going to be pissed off, but the pain will be nothing compared to if you’ve endured years of misery for effectively nothing.

I’m not saying that every second working toward a well set goal is going to be pleasurable, of course that isn’t realistic.

But if it’s a goal that meshes with your values and has real meaning to you, then even the less enjoyable elements will not seem so bad.

Setting the right goals isn’t as easy as it sounds.

Far too many people set financial goals when money has been proven beyond any reasonable doubt to be an incredibly poor long-term motivator.

And even when financial goals are hit they seldom lead to anything more than passing satisfaction and the setting of a bigger financial goal.

This creates the hedonic treadmill and the belief that happiness is an amount of money away.

Others set goals they think their family (especially parents) would like them to achieve. There are tens of thousands (probably hundreds of thousands) of people in this country in jobs they hate because their parents wanted them to pursue that path.

What a total and utter waste.

And others pick goals that Society views as being commendable without stopping to think if it’s something they really, really want.

I do get hired by people to hold them accountable with their goals and I am ok with that, but here’s a secret.

If you are doing work you love, have goals that are values driven and refuse to compromise then you will almost certainly hold yourself accountable.

We are offering a free scholarship place on the next Coach the Life Coach course. If you’d like to apply for it, click here and tell us why you’re the person who deserves it.